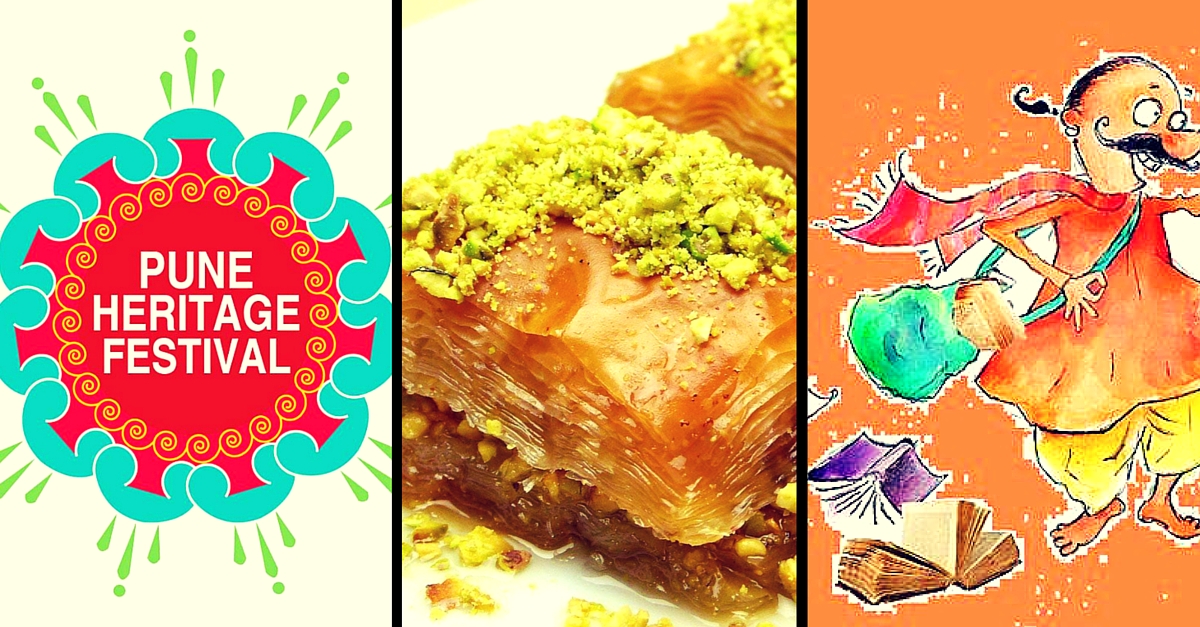 This Heritage Festival had its humble beginnings in 2012 and was then known as ‘Heritage Week’. It was initiated to commemorate the World Heritage Day on the April 18. Since then, the festival has grown by leaps and bounds. It includes a variety of activities such as workshops, documentary film screening, lectures, exhibitions, heritage cycle ride, art competitions, campus tours, and story-telling sessions for children and museums visits. More details here.

The 3rd Queer Pride Walk will take place in Guwahati on Sunday. It will be held in support of the rights of the LGBTQ community members. The walk is aimed at celebrating the diversity of our gender and sexuality and also to protest against the growing violence against sexual minorities. More details here.

Educational Endowment Trust, known for its pioneering educational endeavours throughout India, is organising the Indo-Turkish Festival of Language and Culture in Bengaluru. Previous events were conducted in Thailand, Philippines, South Africa, etc. Authentic Turkish delicacies will be served at the event. The money raised from the sale of food will go towards the education of underprivileged children. There will also be cultural events. More details here.

Before the advent of writing, stories were communicated orally with gestures and expressions to leave a lasting impression on the listener. Even though novel concepts of story telling have been introduced in contemporary times, traditional methods are still alive.  ‘Kathakar–International Storytellers Festival’ showcases legendary stories from different parts of the world. The 5th edition of this fest will feature storytellers from different countries. More details here.

WHERE:  Indira Gandhi National Centre for the Arts

Touch is an exhibition of fine art prints that celebrates the technical skill of the print process. Focusing on the materiality of the print, the exhibition gathers a selection of unique & limited edition prints on an array of surfaces and textures. For the show, a group of young print-makers were invited to draw on the idea of home, moods and memories, as well as the warmth and familiarity that the domestic environment evokes. More details here.