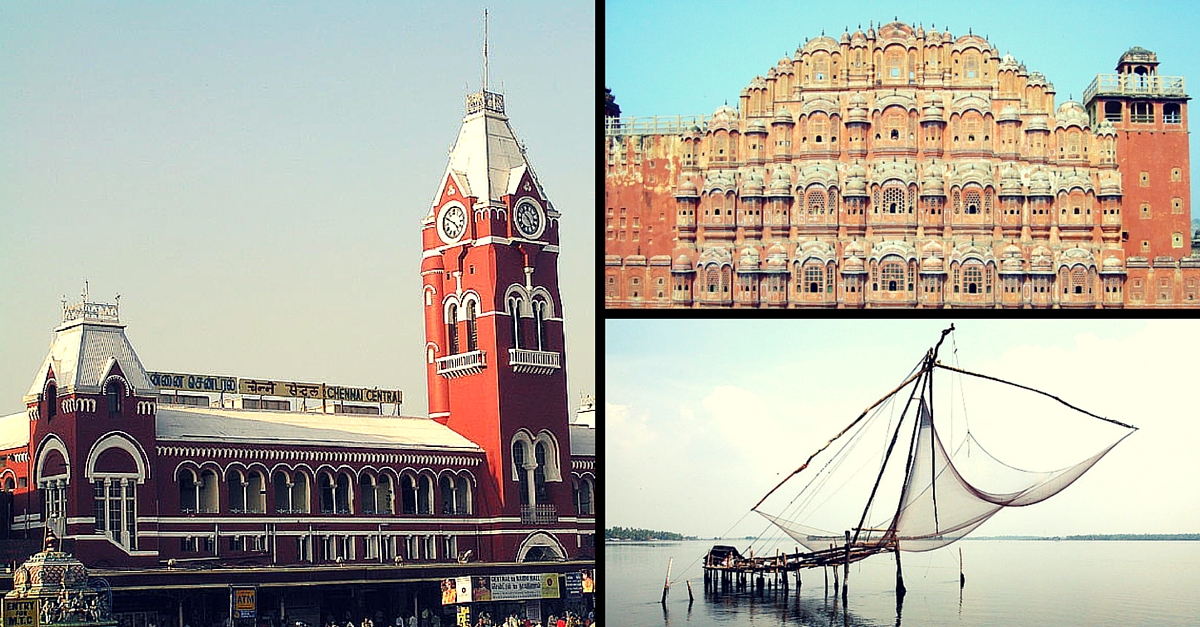 Out of the 98 shortlisted for the ‘Smart Cities Mission’, the Union government has released the names of the first 20 that will be funded and developed by it.

A smart city uses information and communication technologies to enhance quality of urban services. It aims to reduce costs and increase citizen engagement.

Video source: Twitter
He told Scroll that these cities were selected on the basis of feasibility, smartness of the proposal, and performance indicators among other factors.

The selected cities will get an investment of Rs. 50, 802 crore for a five-year period. With this investment, the focus will be on assured water and power supply, efficient public transport system, e-governance, solid waste management etc.

The Cabinet had approved the smart cities plan in 2015. The cities brought out the proposals after holding consultations with the public.