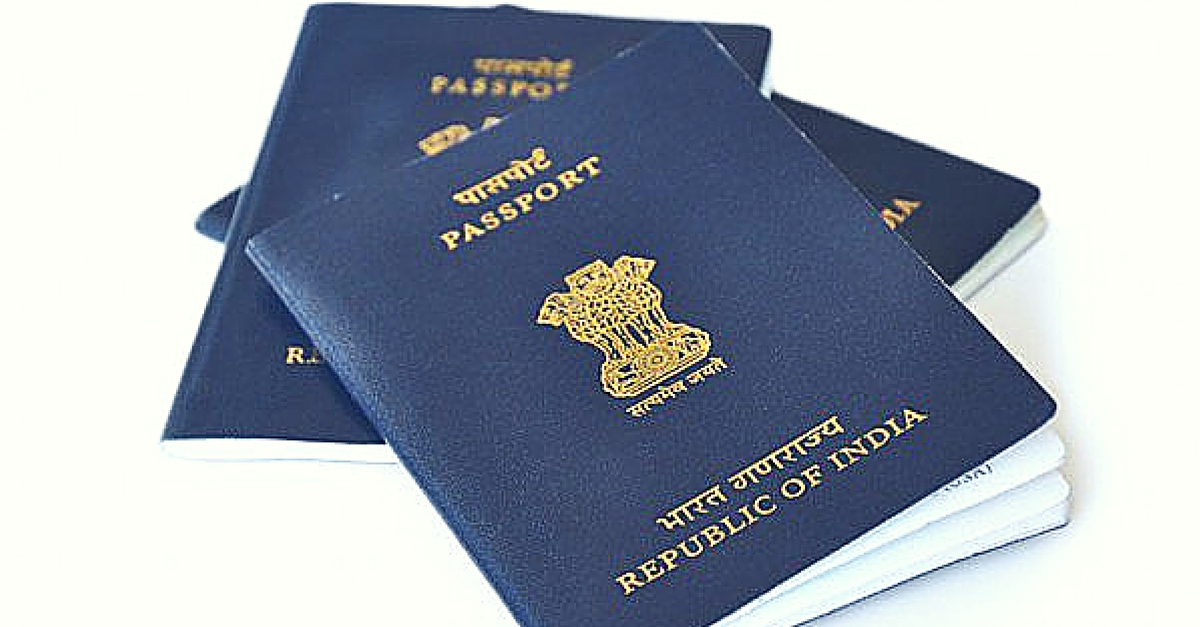 In some great news to those who have to travel abroad without much notice, the government will provide passports at a quicker pace to the public.

1. If you submit application with copies of Aadhar, Voter ID and PAN Card with an affidavit of no criminal case, we will issue the Passport.

2. The Police verification will be done later.

3. You can choose any appointment date from the earliest five available dates for Passport related services.

Applicants need to have an Aadhar card, a voter ID, and a PAN card.

According to a statement issued by the Ministry of External Affairs,”…henceforth normal passport applications of all first-time applicants furnishing Aadhaar, Electoral Photo Identity Card (EPIC), Permanent Account Number (PAN) and an affidavit will be processed on post-police verification basis, enabling faster issue of passport, without payment of any additional fees.”

The police verification process, which can take place after the applicant has acquired the new passport, has been streamlined with the launch of “mPassport Police App” for speedy submission of Police Verification report, said a report from The Hindu.