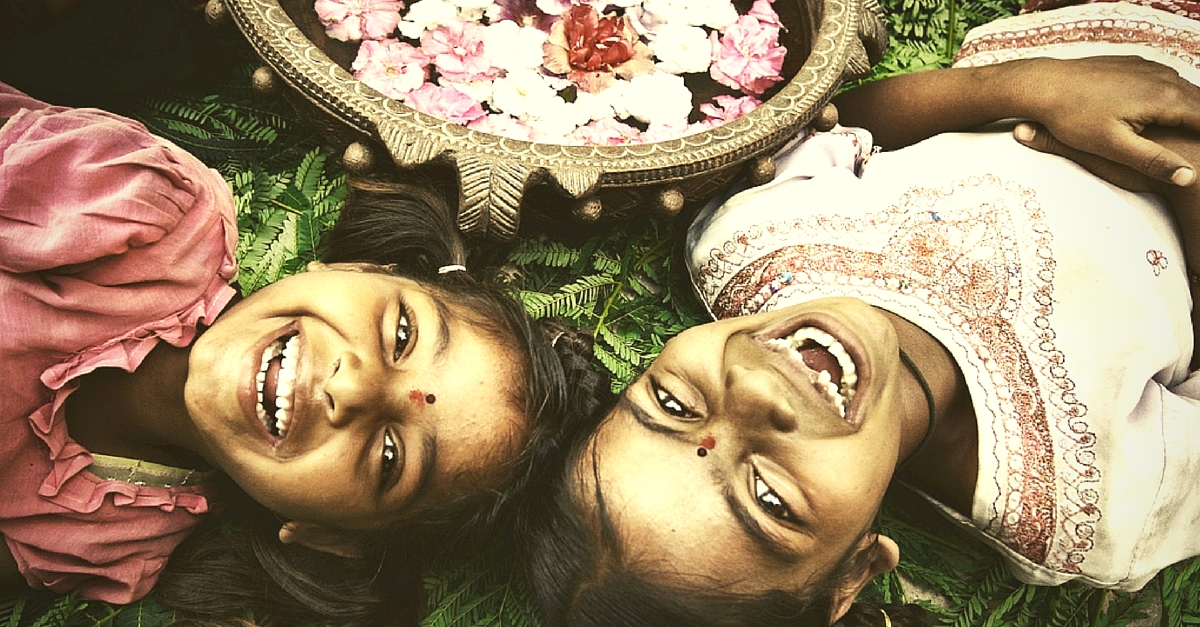 Families with infant girls in Haryana are receiving a special invitation for Republic Day celebrations this year. The Haryana Education Department has sent invitations to over two lakh such families to attend the Republic Day events being conducted in their localities.

These invites are special for two reasons – they are addressed in the name of the girl children, and the families will be seated in the front row during the events.

The events will be conducted in the schools of different villages. The families with infant girls were identified with the help of local schools, by looking into the data of children born between January and December last year.

In addition to this, flag hoisting during the event in every village will be done by the most educated girl in the village, and she will become a member of the school management committee for a year.

“We wanted to make the parents feel that it was because of their daughters that they were receiving respect. We want the perception about the girl child to change,” an official of the Education Department told The Indian Express.

According to 2011 Census, the sex ratio in Haryana is 879, which is much below the national average of 940. According to the report, 12 districts of Haryana are among the 100 worst selected places under the Beti Bachao Beti Padhao programme.

The state is taking this step with the view of giving girls a place of pride and respect in society, thereby making the families understand their value.