5 War Memorials for Indian Soldiers That Show Their Immense Courage Around the Globe.

Have you ever visited a war memorial? Doesn’t it fill you with a sense of pride and give you an insight into the heroic past of India and her soldiers, their sacrifices and undying love for the country.

War memorials are built to pay homage to these great souls and remind us about the immense courage of these soldiers in giving us the freedom we enjoy today.

While there are many such amazing and inspiring war memorials in the country, here is a list of some war memorials for Indian soldiers across the globe as well: The memorial was unveiled by the Prince of Wales on February 21, 1921. The plinth bears an inscription in English, Hindi, Punjabi, and Urdu. It reads as follows:

“To the memory of all Indian soldiers who gave their lives for the King-Emperor in the Great War, this monument, erected on the site of the funeral pyre where Hindus and Sikhs who died in hospital at Brighton passed through the fire, is in grateful admiration and brotherly love dedicated.” 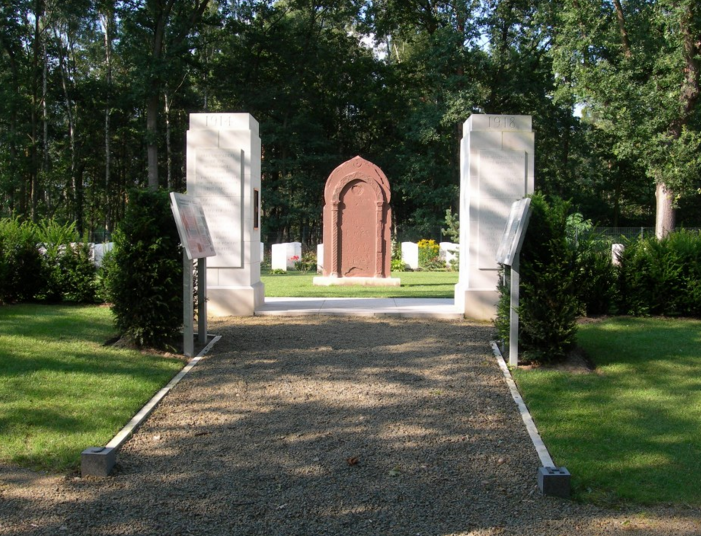 The plinth at the cemetery reads:

“In memory of these men who died in captivity and were buried at a village near Berlin.”

This war memorial was made in the memory of over 4,700 Indian soldiers and labourers who lost their lives on the Western Front during the First World War and have no known graves. The memorial was constructed at Neuve Chapelle because of the impressive participation by Indian troops at the Battle of Neuve Chapell. The fortified town of Haifa fell to a cavalry charge by the Jodhpur Lancers of the 15th I.S. Cavalry Brigade on September 23, 1918. India was again fighting for the British Empire and the attack took place on Austrian and German units. The event is taught to children in local schools. A commemorative service is now held annually at the Memorial, attended by members of the diplomatic corps and representatives of the Indian Armed Force. From the spring of 1915, the hospitals and convalescent depots established on the islands of Malta and Gozo dealt with over 135,000 sick and wounded, chiefly from the campaigns in Gallipoli and Salonika. The commemorations in Pieta include 20 Indian servicemen who were cremated at Lazaretto Cemetery.