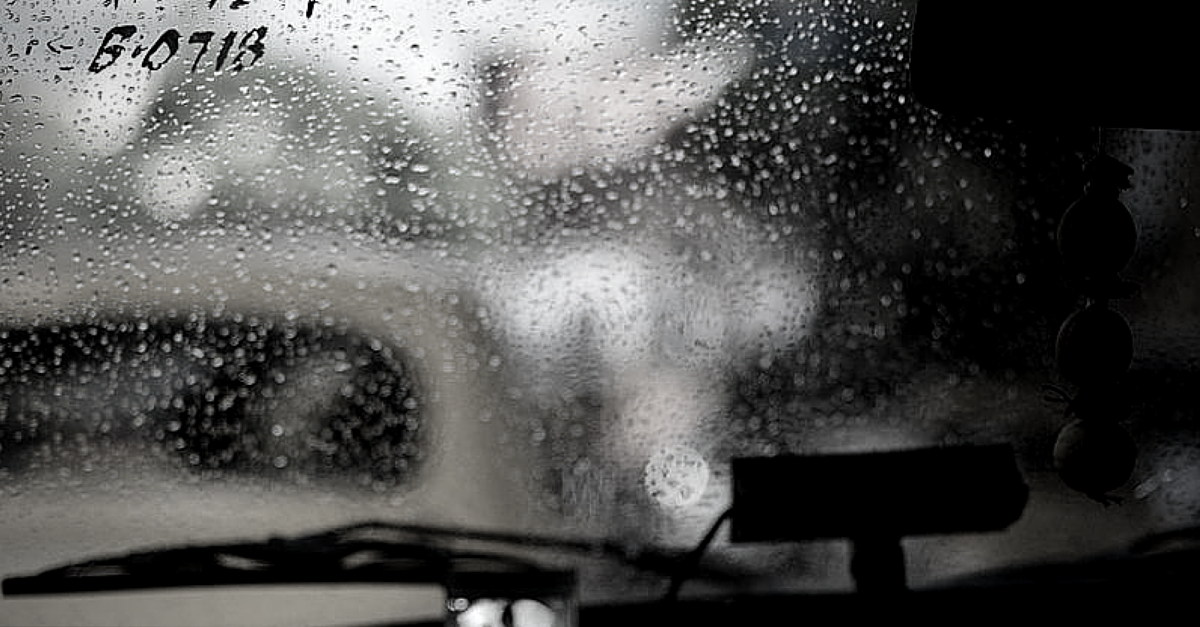 I was returning home from my best friend’s birthday party. It was late at night — the party was supposed to get over early but didn’t. It was raining outside and I was already late, so I booked a cab for myself for my journey back home. I feel much safer travelling in a cab as compared to an auto, plus, in a taxi, water doesn’t splash on your clothes and possibly ruin them. It was raining that night.

I entered the cab and gave the taxi driver my address. He nodded and started the car.

Then. I had a mini heart attack when I noticed the cab driver. He was around 25-26 years of age and had his hair dyed burgundy. He was chewing paan (betel leaves) and looked like someone girls would abandon the thought of travelling with. Dread. Discomfort.

Meanwhile, the voice in my head:

I became super tense and glued my eyes to the road, making several (failed) attempts to identify them and figure out where I was. Each landmark or house we passed was somehow different from the one on my usual route. (Actually, nothing was different. It was stupid me who overanalysed.) I smelled something fishy. I was sure something was wrong. I sat alert with my eyes wide open. Nervous. Panicking.

At the next traffic signal, we stopped at the red light. Two boys stopped their bike right next to our car. When they noticed a girl sitting alone on the back seat, they started staring, looking in and smiling at me, and knocking on the window.

This is how my cab driver reacted to them:

(“What are you looking at? Where are your manners? You should be ashamed of how you’re behaving. Are you leaving or should I come outside and teach you a lesson?”)

This incident make me rethink how I judge people and especially men, based off cues such as their appearance or social “status”.

It compelled me to realise that etiquette isn’t just the prerogative of the well-off and that looks and external appearance have no connection with the real character of a man. I felt safe with him. He wasn’t my brother or my father but he truly was a man who had earned my respect with one simple, commendable act.

I felt proud of my cab driver. The rest of the ride was just me sitting back and enjoying the sound of the rain; I knew that I would be safe.

About the author: Jayshree Sharma is a psychology student. This answer was originally published on Quora.
Promotion