India and Greece both have rich, ancient civilisations. Hindu mythology and Greek mythology is also very similar in a number of fascinating, mind-bending ways — read on to know more.

“It has always been the prime function of mythology and rite to supply the symbols that carry the human spirit forward”. This is what Joseph Campbell said, the professor of mythology whose work on comparative mythology is vast and illuminating.

India and Greece both boast ancient civilisations with deep, rich mythologies. Like many mythologies around the world, Hindu and Hellenic mythologies too share some fascinating similarities. Here are our top picks: Both heroes of their respective mythologies, Krishna and Achilles were both killed by arrows piercing their heel — the only vulnerable part of their body. 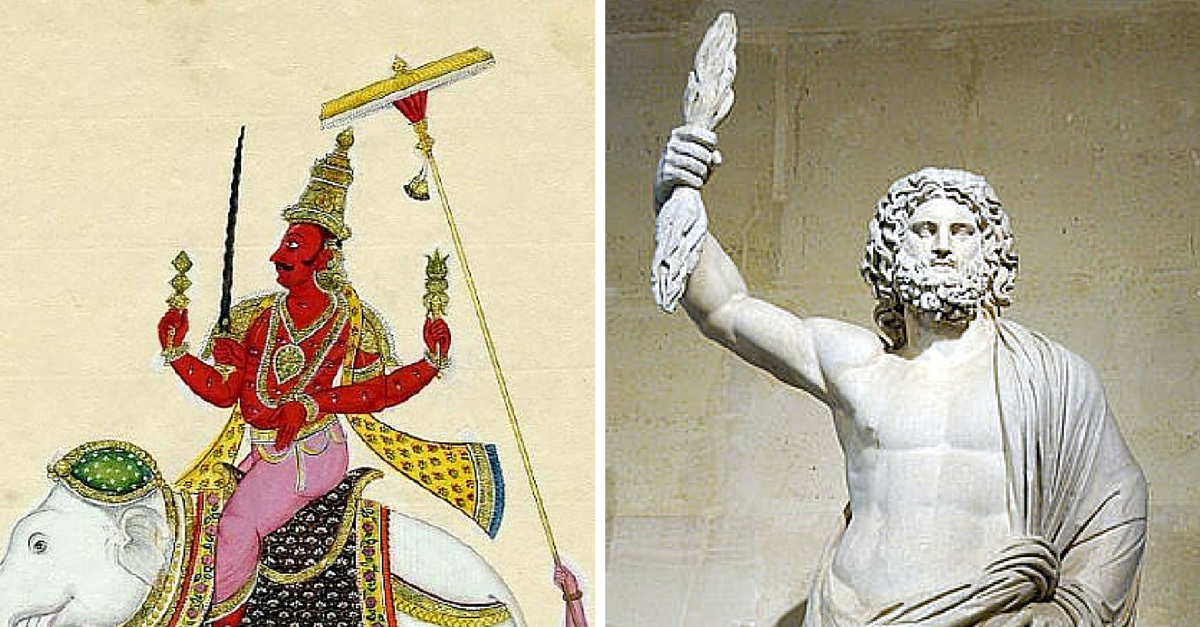 Both Indra and Zeus are the “kings” of the gods. In addition, their weapons are thunderbolts (in Indra’s case, called the Vajra). Both of them slay a sea-monster: Indra’s opponent is the serpent Vritra; Zeus fights and vanquishes Typhon. 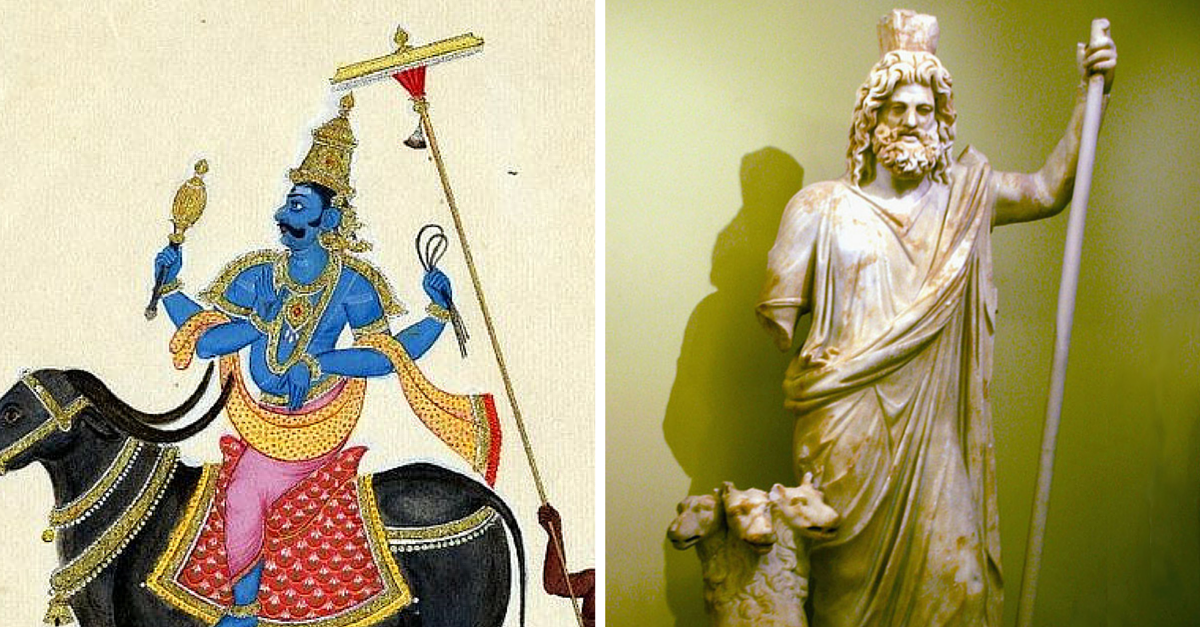 Both lords of death, they preside over the netherworld. They also share other characteristics — both decide the fates of the souls that pass into their realm, and both are deeply concerned with justice. 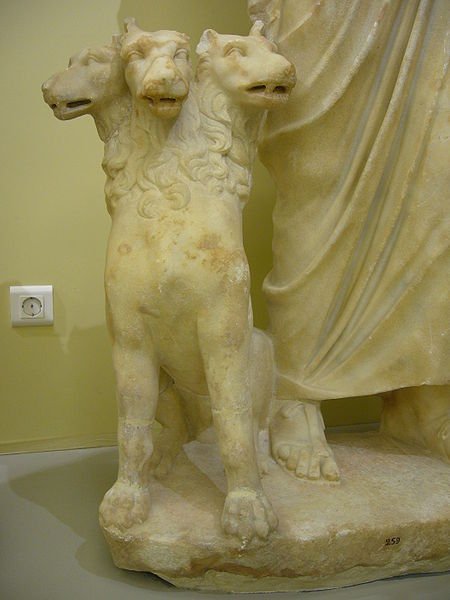 The hounds of hell, Sharvara was Yama’s dog, and in Greek mythology, Cerberus is depicted accompanying Hades. They guard the gates of their respective netherworlds. Both Sita and Persephone were abducted against their will — Sita by Ravana and Persephone by Hades. The myths also tell of both of them disappearing under the earth, albeit under dissimilar circumstances. Before the Kurukshetra War, Arjuna is reluctant to fight. Before the Trojan War, Achilles is reluctant to fight. Both, however, are extremely skilled warriors and heroes and do ultimately take part in war. During these wars, both lose men who they deeply loved. Following his son Abhimanyu’s death, Arjuna pledges to kill Jayadratha. Following his comrade Patroclus’s death, Achilles pledges to kill Hector. The gods of love and desire, both Kamadeva (also known as Manmatha) and Cupid shoot arrows into the hearts of unsuspecting people to make them fall in love. Kailasha and Olympus are both real mountains that exist today; both are also deeply significant in their respective mythologies. Kailasha, the home of Shiva, is described as one of the pillars of the world. Similarly, Olympus is the setting of many Greek myths, and the home of the twelve Olympian gods.