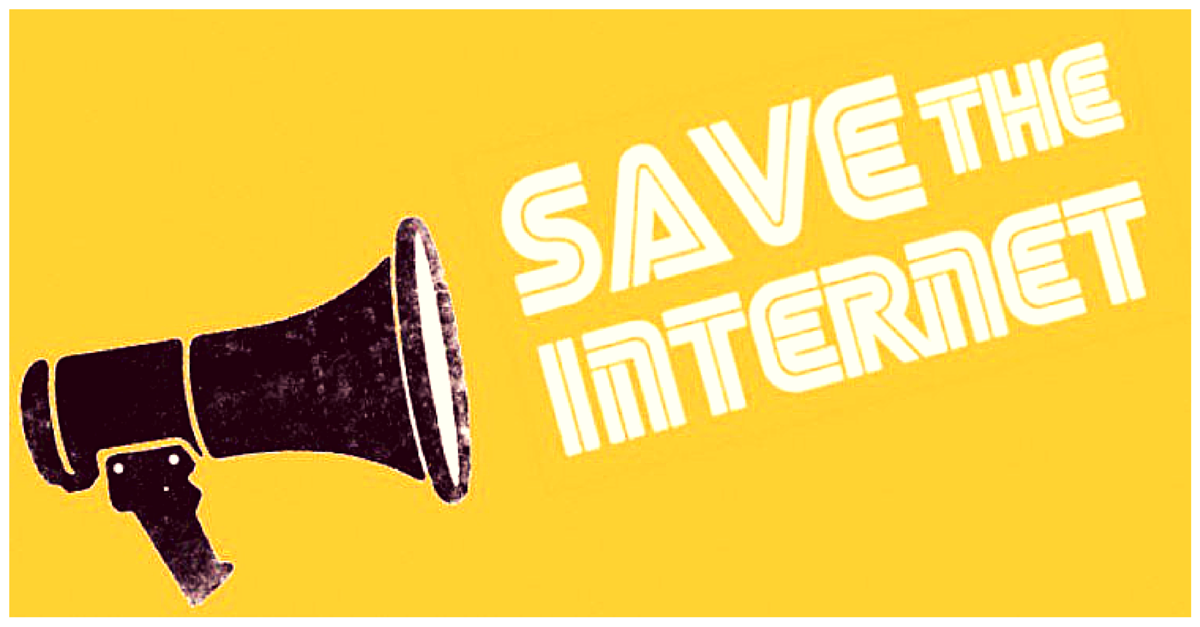 The Free Basics debate is going strong in India. With Facebook pushing hard — full-page ads and Mark Zuckerberg’s editorials in Indian papers — Internet users are pushing back equally as hard.

Here are some of the ways in which Indians are fighting for their right to a free and fair Internet:

If FreeBasics is really FREE then why is FB spending millions on ads for its promotion.Act wisely.Don’t sign #SaveTheInternet #NetNeutrality

Today is the last day. Come on India. We dont need Free Basics. We need #NetNeutrality

Total farce. Nothing comes free and if its free then the cost is hidden. #FreeBasics #Facebook #NetNeutrality

Last day register your demand for #NetNeutrality at savetheinternet.in ! It’s up to all of us. Don’t let them shut down the free Internet.

3. Sending urgent petitions to the TRAI:

IIT and IISc faculty have already sent a signed petition to the Telecom Regulatory Authority of India (TRAI). Now the CEOs of nine Indian startups — including Zomato and PayTM — have also sent a petition to the TRAI t prevent indian telecom operators “from acting as gate-keepers offering restricted Internet services instead of the Open Internet.”

You can read Mahesh Murthy’s spirited argument against Free Basics here. He has also defended Indians’ right to a free a fair Internet on TV news debates.

5. Running Save The Internet ads on TV:

PayTM has been running SaveTheInternet advertisements on Tata Sky and Dish TV.