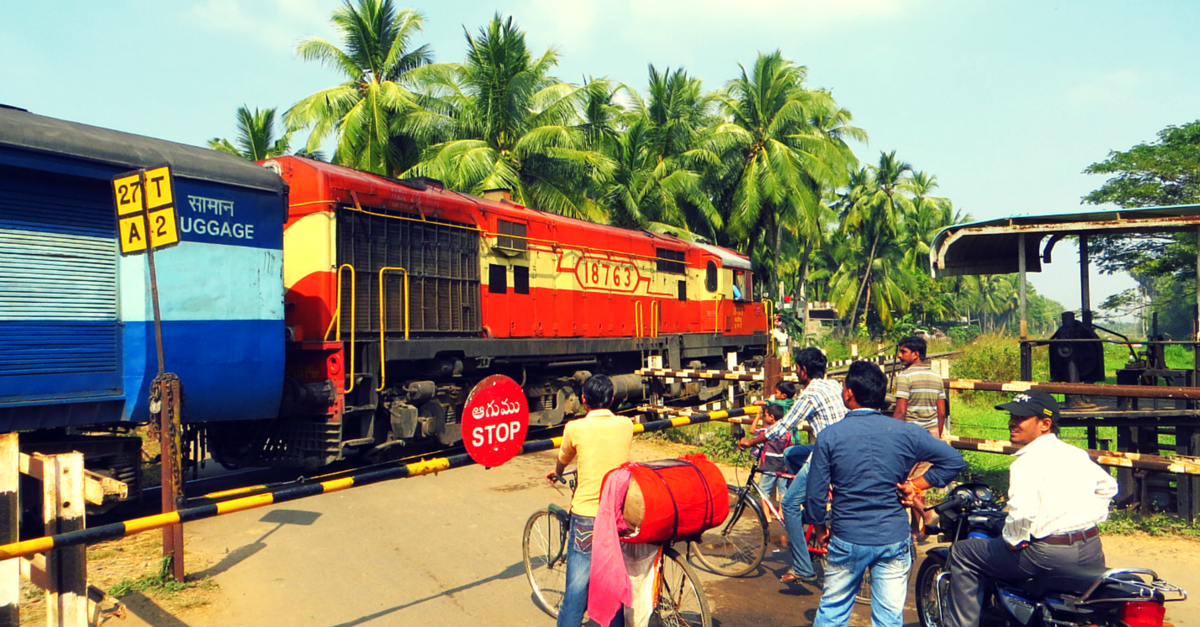 Hungry children on a delayed train, a woman who needed medical assistance, a man who wanted a wheelchair, and more – Indian railways has helped many such passengers who tweeted about their personal grievances to the Ministry of Railways. And recently, this chain of immediate action following Twitter complaints, got extended to areas outside the trains as well.

There was a road spotted with potholes near the Fatehgarh district jail railway crossing on Kasganj rail route in Farrukhabad district of Uttar Pradesh, and it led to several problems for commuters. People often got stuck in long jams and several instances of mishap had also been reported from the area. Vishal Agarwal, a resident of Jai Narain Verma Road of Farrukhabad had written to the concerned authorities many times, complaining about the condition of the road.

When he got no reply even after repeated complaints, Vishal decided to go for the next best option.

He tweeted to Railway Minister, Suresh Prabhu, about the hardships that people in the area had been facing since a long time. Following the tweet on December 16, the Minister immediately instructed the General Manager of North East Railway (NER) to look into the matter. The GM then directed the DRM of Izzatnagar and the patch of road was repaired within three days.