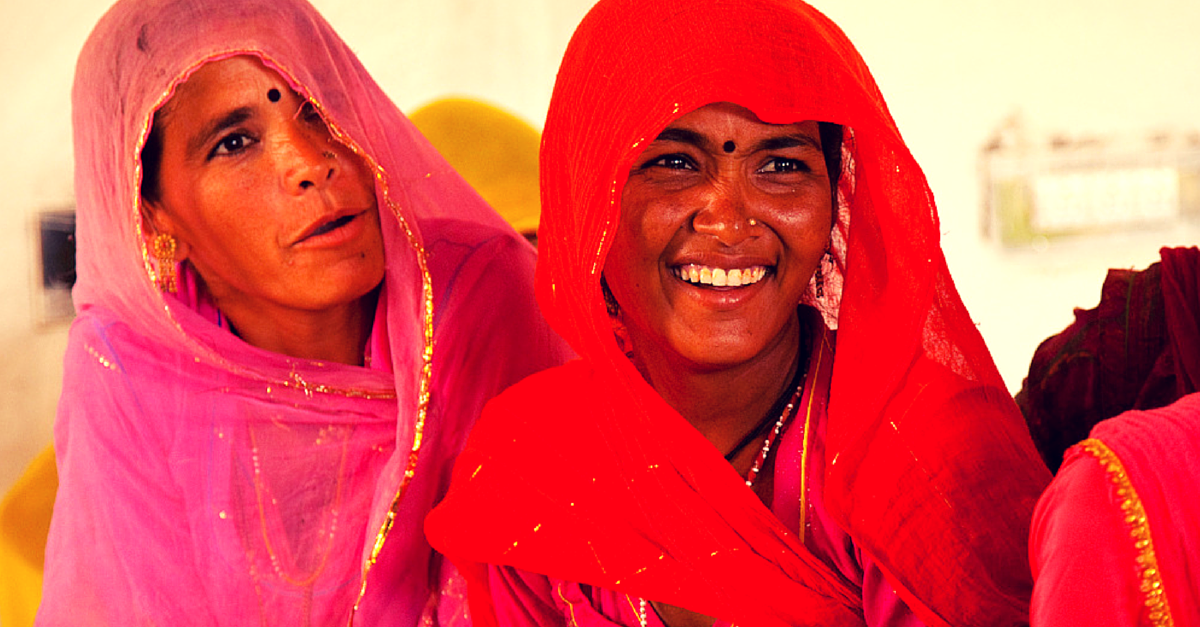 A Khap Panchayat in Jind district of Haryana has decided to come forward and take a united stand in the fight against the evil practices of female foeticide and dowry in the region. The Bura Khap has made several announcements against these, and other such customs. Here are some highlights from their recent meeting:

1. No Third Child After Two Daughters:

Rajbir Bura, the head of Bura Khap, said that members of the panchayat have decided that they will felicitate couples who don’t have a third child after the birth of two daughters.

According to the census 2011, Haryana has a skewed sex ratio with just 877 women per 1,000 men. No concrete figures are available, but estimates say that 37,000 girls are killed every year in the state before they are even born.

In case of a marriage, those families that don’t take any dowry, or take just Re. 1, will also be felicitated by the Khap.

“Khaps are always blamed for skewed sex ratio, but the truth is that we have always tried to fight against female foeticide. Today, during the meeting of the state executives, we have decided to honour all our members, who would not give birth to the third child after two daughters and marry sons without dowry,” said Rajbir Bura.

According to the Khap’s announcement, only 21 people can be a part of a bridegroom’s wedding procession.

“The decision was much needed as too many people constituting a ‘baraat’ puts unnecessary financial burden on the bride’s family,” the Khap head said.

With view of decreasing the financial burden on families, they have also decided to shorten the mourning period after someone’s death to seven days in place of 13, and to end the age old practice of not having pulses, wheat flour etc. during the mourning period.

Picture for representation only. Source: Brad.K/Flickr

The Khap members also proposed that they should felicitate sportsmen, social activists and writers from the village, thus promoting the need for education.

These announcements represent the beginning of hope, showcase a very optimistic change after some very weird and orthodox diktats issued by the Bura Khap. Recently, they ordered a newly-wed couple to break their marriage and live as brother and sister because they belonged to the same gotra or clan. The Khap even warned the boy’s family that they would be socially boycotted if the diktat is not followed.