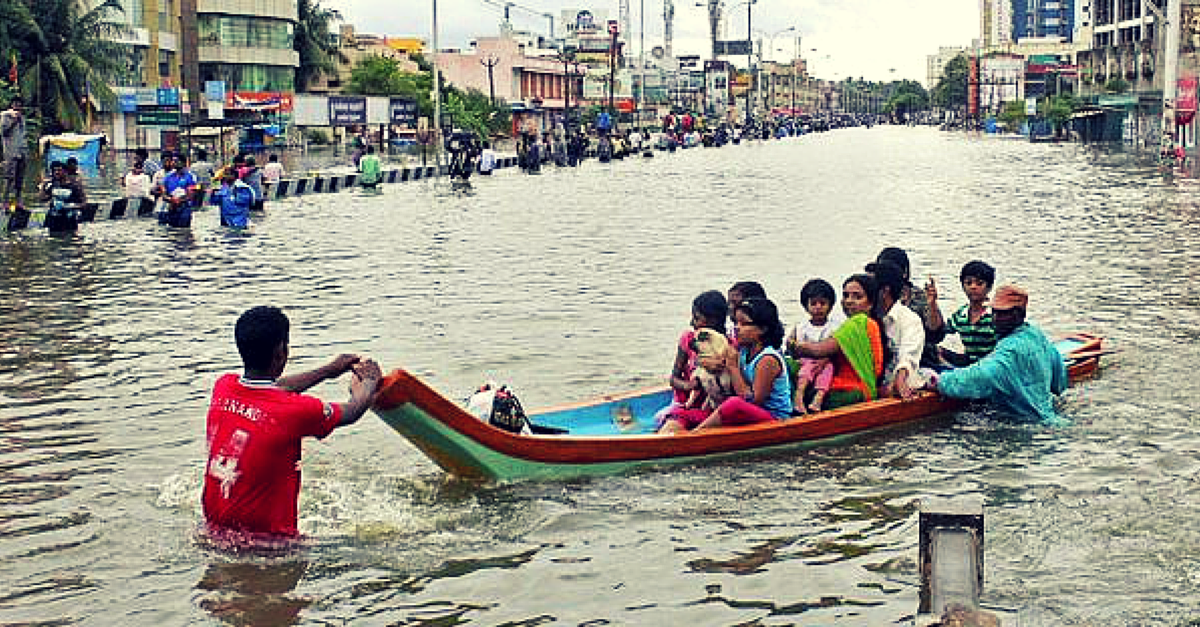 Volunteer organizations that are a part of relief operations in flood hit areas of Chennai are working day in and day out to ensure that help reaches those who need it the most. Many of them are now concentrating on helping students of Class 10 and Class 12 from underprivileged backgrounds, so they can make up for the lost time.

Different organizations are bringing together teachers who can conduct free tuitions for such students.

Other than missing out over three weeks of classes, many students across Chennai have lost their textbooks, notes and records. And those who have to appear for their board exams in a few months are suffering a lot. One of the organizations working for such students residing in slums is Senior Citizens Group of Besant Nagar (SCGBN). SCGOBN was founded in 2012 as a forum for seniors who conduct several social good activates in the city.

“Students from slums will not be able to afford private tuition classes. We can’t blame the schools; hence we are reaching out to relatives and friends who can take tuitions at a convenient time and place for these children,” said Professor V Chandrasekhar, president of the group, to The Times of India.

He and his wife, Vijayalakshmi, have already started taking classes for some slum children. Vijayalakshmi is a teacher at Anna Gem School.

Officials of the Railway Protection Force (RPF) of the Chennai division have also selected some schools in Vyasarpadi and Perambur areas. Their volunteers will take Maths and Science classes in those schools. According to KK Ashraf, senior divisional security commissioner, Southern Railway, they have been allotted one classroom each by the school authorities. Family members and friends of railway officials will take classes on a daily basis.