In September 1986, terrorists hijacked a plane in Karachi. Neerja Bhanot, a flight attendant, saved the lives of 360 passengers and was killed while shielding children from terrorist fire. She was posthumously awarded the Ashok Chakra. Here's her story of amazing grit and valour.

On the morning of September 5, 1986, Pan Am Flight 73 landed in Karachi. It had arrived from Mumbai and, had nothing gone wrong, would have departed for Frankfurt and onward to New York City. The flight was carrying, among members of other nationalities, Indians, Germans, Americans, and Pakistanis.

Unfortunately, the flight was hijacked while it was parked on the tarmac at Jinnah International Airport in Karachi. 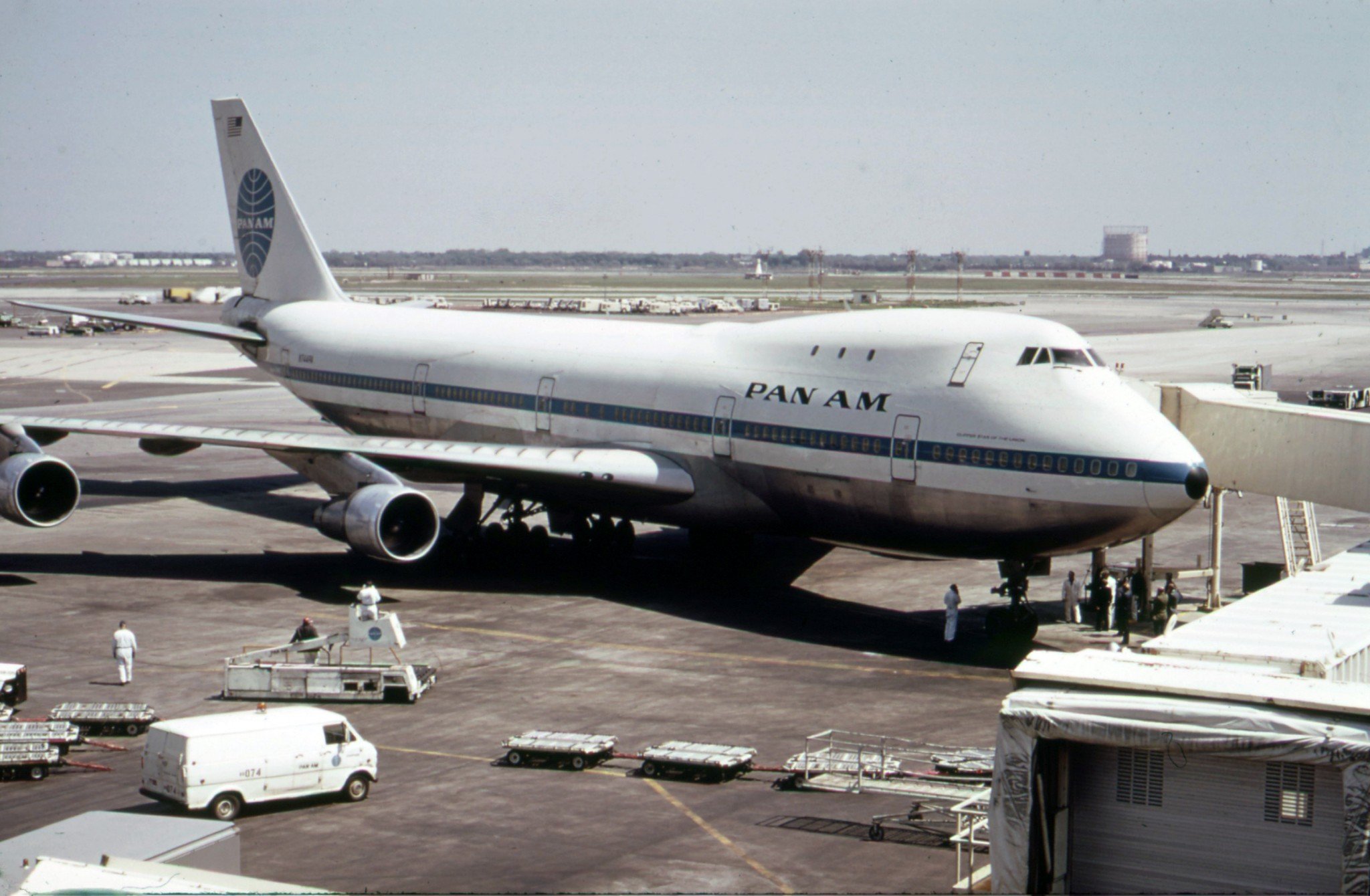 Four heavily-armed terrorists, dressed as airport security guards, entered the aircraft while firing shots from an automatic weapon and seized control of the plane.

This is the story of Neerja Bhanot, the senior flight attendant on board, who helped a number of passengers escape. She was murdered while shielding three children from terrorist fire, less than 25 hours before her 23rd birthday.

After the terrorists boarded the plane, Neerja alerted the cockpit crew, who escaped through an overhead hatch in the cockpit. As the senior-most crew member remaining on board, this left Neerja in charge. One of the terrorists asked the flight crew to collect and hand over the passports of all passengers on board. When Neerja realised that the primary targets of the terrorists were American passengers, she hid their passports – even discarding some of them down the rubbish chute. From a total of 41 American passengers, only 2 were killed.

After holding passengers and crew members hostage for 17 hours on the runway, the terrorists opened fire. Neerja stayed on the plane to help passengers escape, even though she could have been the first to leave. She was shot while shielding three children from the bullets being fired by the terrorists.

Most of us will never find ourselves in a high-pressure situation, facing life or death the way Neerja did. True bravery emerges in the face of fear. We might never know what Neerja was thinking or feeling during those terrible hours of the hijacking, but we do know that she chose to respond to the actions of the terrorists with exceptional grace, courage, and grit. Of the 380 passengers and crew members on Flight 73, 20 were killed.

While many others were injured, they did survive – in no small part due to the actions of a 22-year-old flight attendant who chose compassion over cowardice and performed her duty till the very end.

Neerja Bhanot’s family suffered an unbearable loss when they lost their only daughter.

“Neerja was the ‘laado’ of the family, the youngest and most pampered. My parents had wished for her, and in a news article after her death, my father had mentioned how, when she was born on September 7, 1962, the maternity ward matron here at Chandigarh hospital rang up to inform, it’s a girl. To her surprise, he gave her double thanks, for Neerja was a prayer answered after two sons,” recalls Aneesh, her brother.

As her father remembers her,

“Neerja was a very sensitive, deeply affectionate and an extremely decent person who believed in sharing with her people all her joys but not the jolts. She had well defined principles and there was little room for compromise in that area.”

Despite their irreplaceable loss, her parents, Rama and Harish Bhanot, soldiered on, and even found a fitting way to honour Neerja’s memory. With the insurance money that they received after her death and an equal contribution from Pan Am, they set up the Neerja Bhanot Pan Am Trust. Through the Trust, they present two awards of Rs. 1,50,000 every year – one to an Indian woman who faces social injustice but overcomes it and helps other women in similar situations, and one to honour an airline crew member who acts beyond the call of duty. There could hardly have been a better way to keep Neerja’s memory alive.

For her actions on the day of the hijacking, Neerja Bhanot was posthumously awarded the Ashok Chakra, India’s highest peacetime military decoration for the “most conspicuous bravery or some daring or pre-eminent valour or self-sacrifice”, and the Tamgha-e-Insaniyat, awarded by the Pakistan government for showing incredible kindness. She also posthumously received multiple awards for her courage from the United States government.