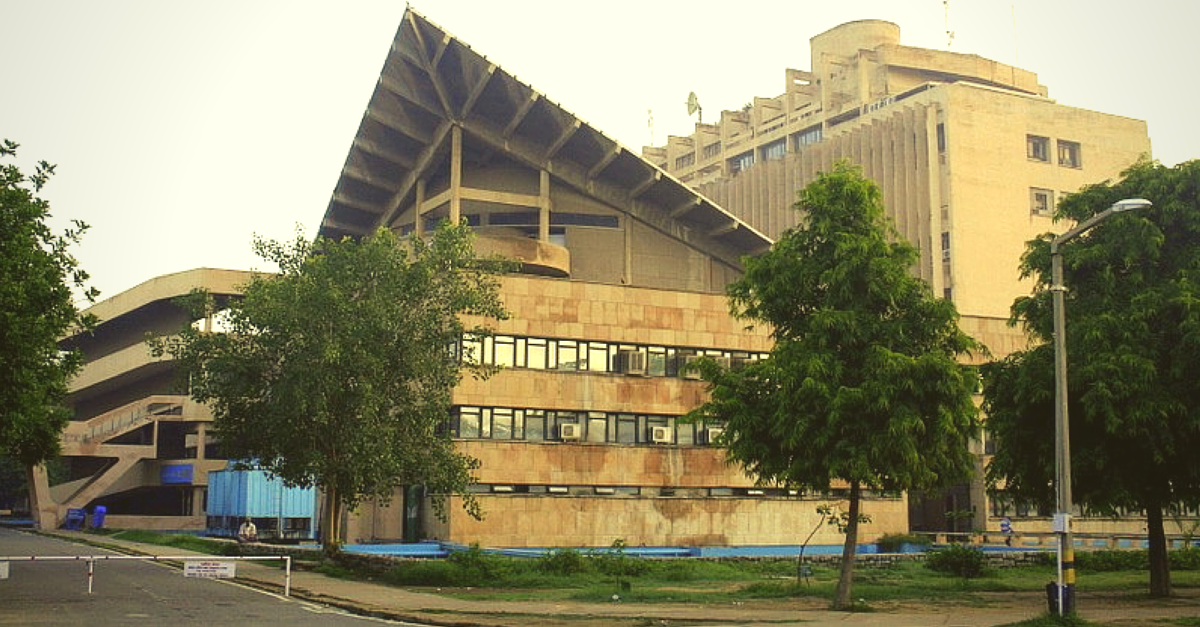 Four students from IIT Delhi showed immense love for and trust in their country by rejecting lucrative overseas offers.

They would have earned over Rs. 1 crore per annum in the jobs that they gave up. But they chose India.

According to members in the placement cell of IIT Delhi, the students gave up these offers so they could take up local jobs in the field of core engineering. Their salaries in these Indian companies will be a fifth of what they would have earned in international organizations. These are four out of the eight international offers made in the institution till now.

The general trend is that most IIT students from core engineering branches prefer jobs in the IT, consulting and financial sectors abroad. As these organizations offer huge salaries, they are given first day slots during recruitment drives, and the core engineering companies come in only after all the good offers have been made. Companies from different sectors like finance, e-commerce, consulting, etc., are also a part of the recruitment drive in IIT Delhi on the first day of placement season every year.

But this year, a reverse trend was witnessed at many institutions, and most students wanted to take up jobs in India itself.

IIT Bombay decided to give more Day 1 slots to core engineering companies as compared to last year. As a result, 60 out of 172 offers made till now are from the core companies. Last year, only 35 out of 174 offers came from core organizations. IIT Guwahati and IIT Madras are also planning to do the same next year, keeping the recent interest in Make in India in mind.

In IIT Kharagpur, about 100 students skipped sitting for the placement tests of blue chip-companies, so they could apply for jobs in the core engineering sectors. Seeing the excitement among students, the Institute’s placement cell allowed three top core sector companies to meet students on Day 1 itself. 60 offers in core engineering companies have been made and accepted since December 1, when the placements started.