Indian films inspired one and all in the recently held 19th International Children's Film Festival. Indian movies won nine awards in the festival in different categories.

CFSI promotes films that provide healthy and wholesome entertainment for children, and encourage them to make a difference in the world. It also organizes film screenings across the country, reaching out to about four million children annually. This year, the festival was held from November 14-20, and what glittered the most was the extra ordinary performance by Indian films.

Indian films bagged nine awards, which was the highest number for any country. However, the award for the best feature film went to the Russian movie ‘Celestial Camel’ directed by Irina Plisko and Mikhail Plisko.

The nine Indian movies include – 5. In the Competition Little Director – Adult Jury category, which focused on children in the age group of 13 and 16 years, ‘Hue am I?’ by Arya Ganguly was judged the best.

6. Along with Arya’s film, ‘The Silenced Siren’ by Siya Chandrie was also declared the best film in the Competition Little Director – Adult Jury category. 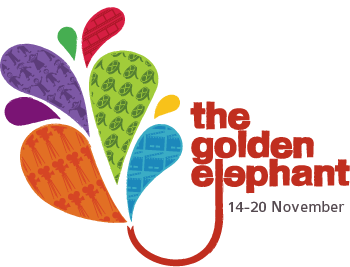 7. ‘A dream of Apara’ made by Abha Naktode got a jury mention with a certificate.

8. In the Competition Little Director – Adult Jury category for films made by children in the age group of six and 12 years, ‘A rainy day’ by Rohit Deepak Shivgan won an award.

9. In the same category, ‘Hook’ by Aastha Sudhir won the award too.