In a First, Karnataka Govt to Honour a Transgender with the Rajyotsava Award

60 personalities from Karnataka will receive the Karnataka Rajyotsava Award on November 1. What makes this year's awards special is the fact that for the first time, a transgender has been chosen for this honour.

The Karnataka government recently chose 60 people who will be honoured with the prestigious Karnataka Rajyotsava Award.

Many inspirational personalities were chosen for the award, but one thing that stood out this year was the fact that a transgender has been selected to receive the honour for the first time.

Akkai Padmashali, a transgender who is fighting for the rights and acceptance of her community, has been recognised for her efforts. 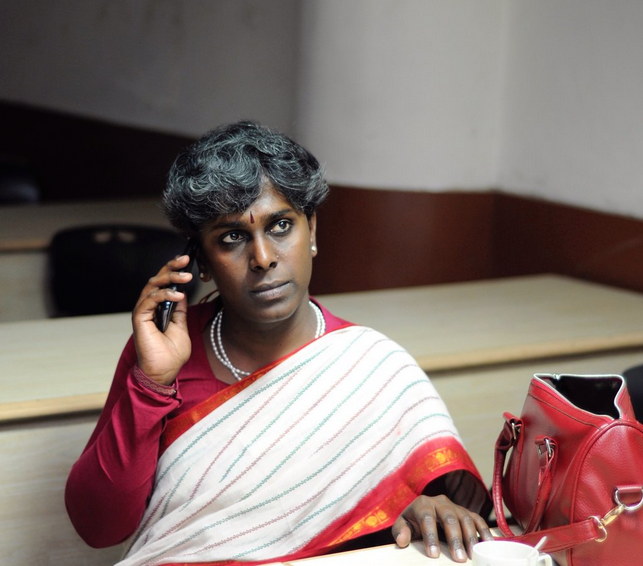 Born as a boy named Jagdish, Akkai chose to become a transgender. She contacted other transgender women and told them about her dilemma and her desire to be one of them. They cautioned her that this path would only be full of problems. But Akkai was determined. She wasn’t happy as a boy, and wanted to change as soon as she could.

At a young age of 12, suffocated in her own body, she wanted to commit suicide. But she didn’t. Instead, she gathered enough courage to disclose her real identity. The journey wasn’t easy. From facing sexual violence, to taking up sex work for four years, Akkai faced all of it with immense strength.

She not only transformed her life, but is also changing the way our society treats sexual minorities.

She joined Sangama, a local NGO that works with sexual minorities and later founded Ondede (meaning ‘convergence’ in Kannada), an organisation that aims to create awareness about sexuality, sexual diversity and the right to choose one’s sexual orientation.

The award is not just her victory, but an achievement for the entire transgender community. You can read Akkai’s life story here.

Rajyotsava Award is the second highest civilian honour of Karnataka state. It is conferred annually on November 1 – the formation day of Karnataka State that is celebrated as Kannada Rajyotsava. The award recognizes people who have shown extra ordinary commitment in their chosen fields. This year, it carries a prize of Rs. 1 lakh, a 20-gram gold medal and a citation.