To spread more awareness about India's achievements in the field of space research, the government has released an Atlas in Hindi language.  The atlas will contain some interesting information and images from space.

India’s Hindi-reading citizens can now get interesting updates about the country’s space missions, especially the Mars Orbiter Mission (MOM), as the government has released the first ever Hindi Atlas book based on Mangalyaan. 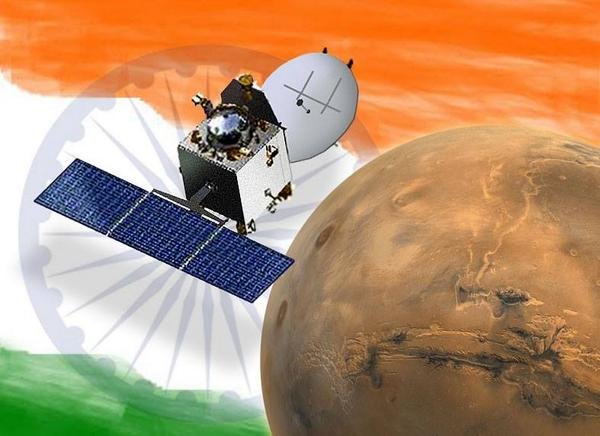 The atlas has been launched to spread awareness about some of the landmark achievements of Indian Space Research Organisation (ISRO), and to engage those citizens who cannot understand English but are well versed in Hindi.

After success of many missions like Chandrayaan, Mangalyaan and ASTROSAT, ISRO has gained worldwide popularity and many foreign space agencies have shown interest in working with India.

This step will encourage young minds across the country to contribute to the field of space research, even if they do not possess the knowledge of English language.

The atlas will contain a compilation of images acquired by the Mars Colour Camera, and data collected by the five payloads of MOM. ISRO had also released a Mars Atlas in English on the occasion of Mangalyaan’s first anniversary on September 24, 2015. It provides a lot of detailed information about the different features of the red planet, such as its craters, moons, volcanic features, tectonic features and more.