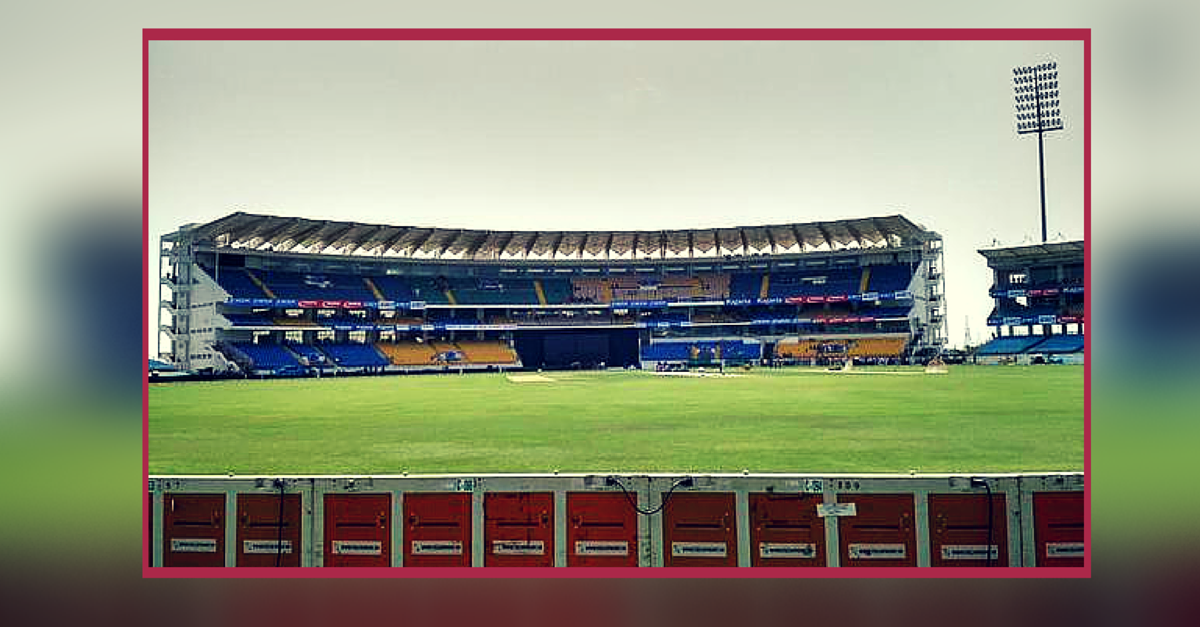 The Khanderi Stadium in Gujarat, located 15 km from Rajkot, has become the second stadium in India to be solar powered after Bengaluru’s Chinnaswamy stadium.

A 50 KWP solar rooftop system has been installed in the stadium and it was inaugurated before the third ODI between India and South Africa that was held on Oct. 18, 2015.

With the new solar plant, the stadium’s monthly electricity bill will now be reduced by around Rs. 54,600. The plant will generate 6833 units of solar power per month, about 82,000 units per year. Additionally, it will help in saving 50 tonnes of carbon dioxide emission in a year.

Saurashtra Cricket Association (SCA) is the governing body of cricket activities in the Saurashtra region of Gujarat and is affiliated to the Board of Control for Cricket in India. According to a PTI report, SCA also plans to add more capacity to the plant in the near future, with a view towards protecting the environment.

The project has been designed and executed by Germany-based solar company, PV Line Pvt Ltd.