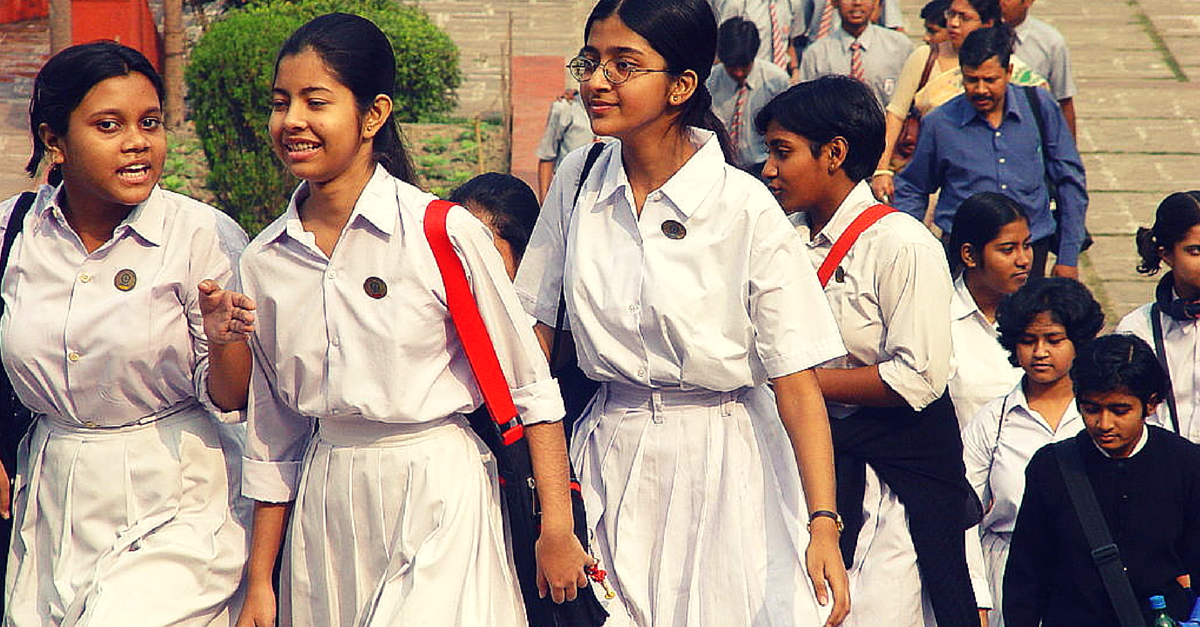 Students of one school in Goa wanted to save the environment and do their bit to reduce the increasing plastic waste in their area. Thanks to Goa Dairy, they found a brilliant way to do so and continue with the initiative to this day.

Goa, one of India’s favourite tourist destinations, has been struggling with the issue of improper garbage disposal for many years now. While the state is trying to find solutions, some students in a remote part of Goa are proactively working to tackle this problem in the best possible manner.

At a school located in Sakhali, North Goa, students have found a way to curb the increasing plastic waste that was getting accumulated in the form of milk packets in their neighbourhoods.

In 2013, Rudraksh Kanekar and Yusuf Karol, two students of Class VII in Progress High School, Sakhali, contacted the Goa state cooperative milk producers’ union (Goa Dairy), looking for an effective way to dispose of these packets. They were accompanied by their teacher, Umesh Sarnaik.

The dairy informed them that it was launching a waste management system – people who handed over 100 used milk packets to the dairy would be given one free milk packet in return. This was a decade old system. But this time, it was being launched with a revised feature that educational institutions could participate in the scheme as well.

Under the scheme, schools or colleges could open an account with Goa Dairy. And every time, in return for the 100 used milk packets, the money equivalent to one fresh milk packet would be credited to that account. The accumulated sum could then be used by the educational institutions to order milk or any other milk products during events like sports, annual meetings, etc.

In April 2013, Progress High School became the first school to be a part of the initiative, and was soon followed by 120 other educational institutes. Today, about 50 institutions continue to regularly supply milk packets to Goa Dairy.

According to the managing director of Goa Dairy, N C Sawant, the scheme helps inculcate good habits in children and teaches them the importance of keeping their environment clean.

Progress High School has consistently been part of this initiative and continues to supply milk packets to Goa Dairy to date.

Students are asked to bring used milk packets from their homes at the end of each month. A sub-in-charge in every class collects the packets and records how many were brought in and by whom. Some students are also involved in the process of washing, drying and bundling the packets.

The initiators of the program, Rudraksh and Yusuf, maintain digital records of all the students. Each student is given a target of collecting 365 empty milk packets in one academic year. The school collects about 2,000 packets every month.

“We collect empty packets not only from our homes but from our neighbours, relatives and nearby hotels. We have collected almost 27,000 milk packets till date and are happy that the project is growing,” Rudraksh told the Times of India.

Goa Dairy supplies about 85,000 litres of milk to the state each day, generating an average of 1,70,000 milk packets. The packets are then sent to scrap dealers.