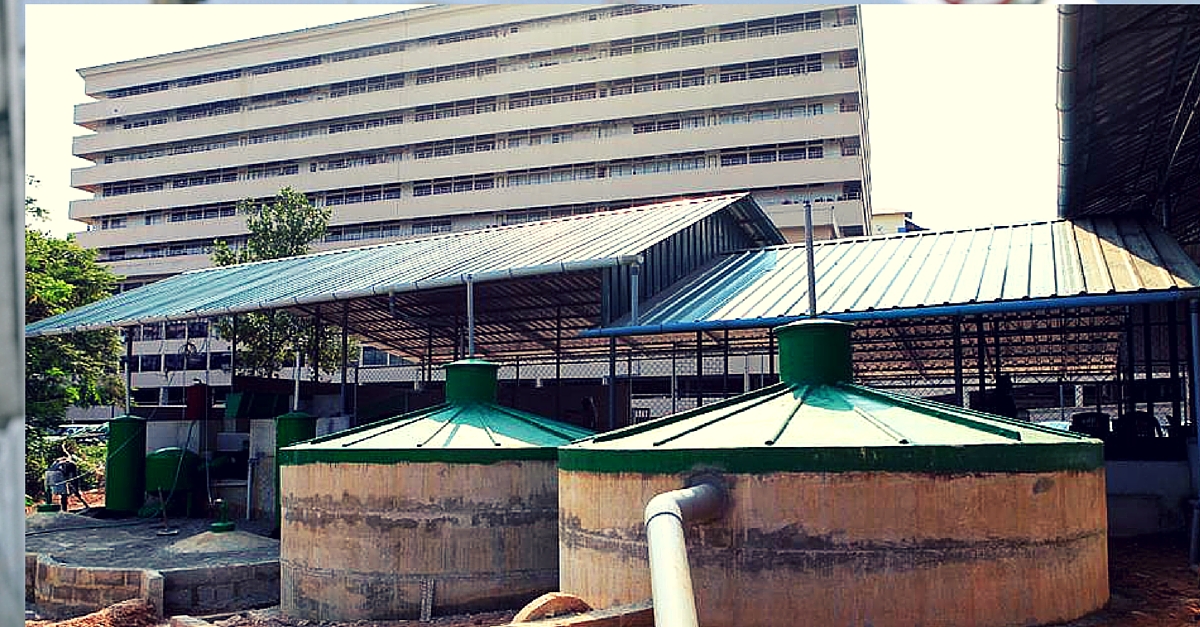 Five months back, Technopark, which is one of the largest IT parks in the country, launched an integrated waste management system for a trial run. The system proved to be very successful, and is all set to be officially inaugurated on Wednesday evening. Here are five incredible things which make this project so awesome.

While waste management is a continuous struggle for many communities, Kerala based Technopark,
which is one of the largest IT parks in the country, has completely excelled at the task of waste management within its campus.

Technopark houses 40,000-50,000 employees and produces around 3 tonnes of waste every day. Thanks to an integrated waste management system, it now flaunts clean and well managed premises.

The waste management system was launched five months back, and was being implemented in Technopark on a trial basis. It was formally inaugurated on Wednesday, Sept. 30, 2015.

Here are some incredible initiatives that have been undertaken as a part of the system:

1. The authorities have placed red, green and blue buckets and employees have been told to put different type of waste in different buckets.

This way, the employees learn the importance of waste segregation at source and will follow the practice of putting food waste in the green bucket, materials that can be reused and recycled in the blue bucket, and used tissue, diapers, napkins, etc. in red buckets. Technopark has its own garbage trucks that regularly empty the bins and take the garbage to the treatment plant.

For any successful project, there is a crucial need for awareness. Hence, before the waste management system was launched, a campaign called ‘Going Green’ was introduced to educate the staff about segregation of waste. To make sure that the system is successful, Technopark and its companies were studying waste management since 2011.

3. The authorities also decided to replace paper tea cups with steel tumblers. Many paper tea cups cannot be recycled since they have a plastic coating.

4. The campus also has a biogas plant, bio bins, an incinerator, a plastic shredding unit, etc. to treat all types of waste at the source.

5. Not only this, the huge campus also flaunts a vegetable garden!