11 ‘Out-Of-This-World’ Photos Sent by Mangalyaan That Made Us Go WOW!

Ever since it began its mission in space, the Mars Orbiter Mission (MOM) spacecraft has been clicking some stupendous images, opening a window into outer space for all of us to enjoy the view. Here are 11 of those marvels.

Ever since it began its mission in space, the Mars Orbiter Mission (MOM) spacecraft has been clicking some stupendous images, opening a window into outer space so all of us can enjoy the view. Here’s how the craft has kept us entertained and spellbound with witty comments and incredible photos.

India’s very own Mangalyaan, which has been orbiting Mars since about a year now, keeps sending some really amazing shots from out there. And people at Indian Space Research Organization (ISRO), being as gracious as they have always been, keep releasing those pictures, so all of us can get a piece of the breathtaking wonder.

All the pictures are taken by the Mars Orbiter with its Mars Color Camera (MCC). Each image is magnificent in itself, and gives us the privilege of watching something which is literally out of this world, and situated millions of kilometres away – it’s nothing but incredible that we can view them in such high resolution from the comfort of our couches. All thanks to MOM.

Here are 11 marvels from ISRO’s photo bank that literally took our breath away:

1. Taken just a few days after launch, this one shows India. What a view!

2. That’s the first image of the target planet – Mars. And with it, the orbiter informed us that it is enjoying the journey as well!

The view is nice up here. pic.twitter.com/VmAjNI76lm

4. That’s so pretty. Even the orbiter was left spellbound.

5. The grandest canyon of all: Valles Marineris 6. It’s amazing how they do it! That’s an ancient Martian volcano and its time worn gullies.

Read more about it here.

7. Looks like an image out of a science fiction novel, doesn’t it?

8. It made us see clouds too. Martian clouds! 9. The first photo taken after the blackout 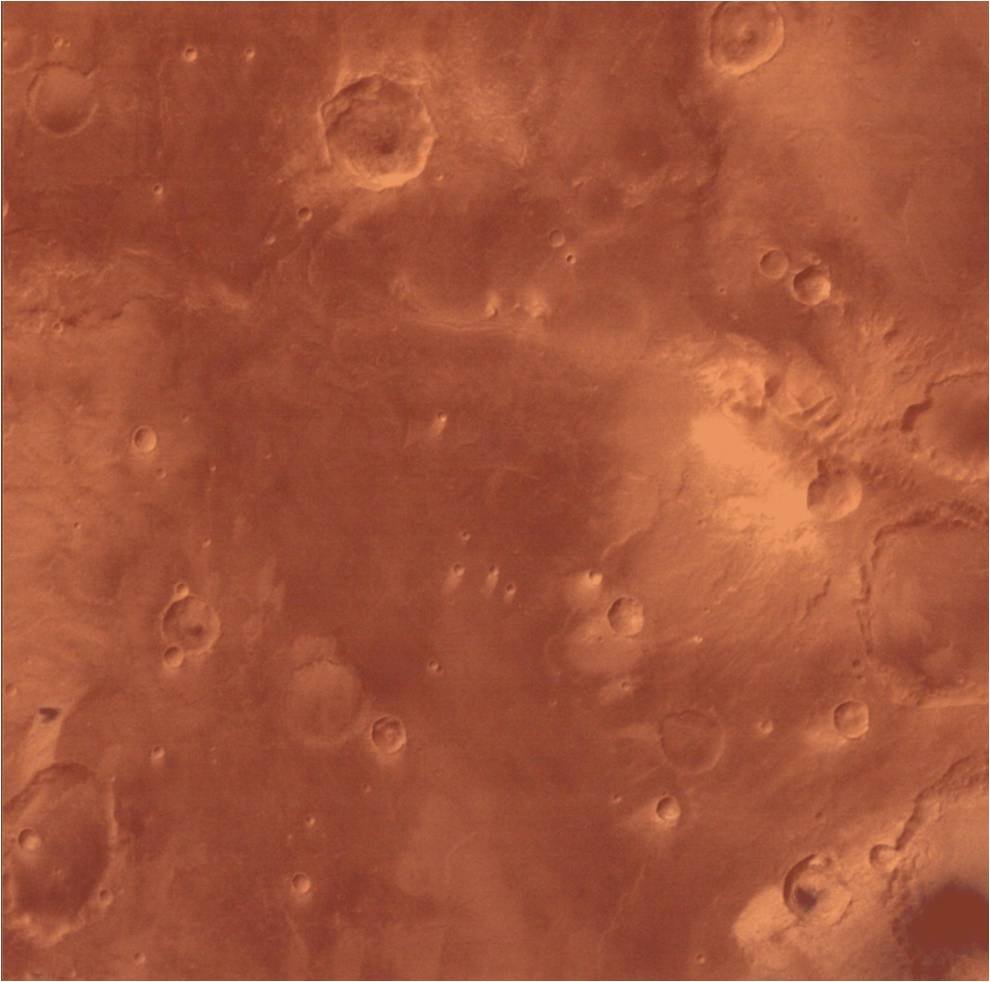 From June 8 to 22, the sun had blocked Mars from Earth, thereby cutting all our communication with the orbiter. Read more about this image here.

10. Mangalyaan has been doing a lot of work lately. As it had informed us earlier:

I’m in the zone! been studying the planet with all my gears on. Can’t wait till @ISRO posts my processed results. @Prasannasimha

11. This one was a gift for us on Independence Day.

Read more about it here.

There was a time when the MOM spacecraft was feeling proud with all the fame around it.

One week on Mars and picture makes it to @TIME ! #feelingproud

We loved hearing from you Mangalyaan. It’s true you might be all busy doing your job, but keep tweeting, OK?