VIDEO: These IIT Bombay Students Tell You What Coming out of the Closet Feels Like

This heart warming video shows how some students of IIT Bombay came out of the closet and disclosed their sexual preferences to their friends and family members, whose reactions were both amazing and unexpected.

This heart warming video shows how some students of IIT Bombay came out of the closet and disclosed their sexual preferences to their friends and family members, whose reactions were both amazing and unexpected.

It was in during his JEE preparations that Aditya Shankar fell in love. He had always known that he was gay, and felt that it was the right time to confess to the man he was in love with. But this person did not reciprocate his feelings and stopped talking to Aditya. While the experience was bitter, it gave him enough courage to accept his sexuality and talk about it publicly.

Aditya finally came out of the closet, and realised that the world is a much better and happier place.

The decision to come out only brought him closer to his friends and family, who openly accepted him and his choices.

Just like Aditya, Anisha Bajaj and Aditya Joshi, who are students of IIT Bombay, were also whole-heartedly accepted by the people around them.

What followed was a breeze of freedom which not only helped them accept their sexual preferences, but also made them feel proud about it. 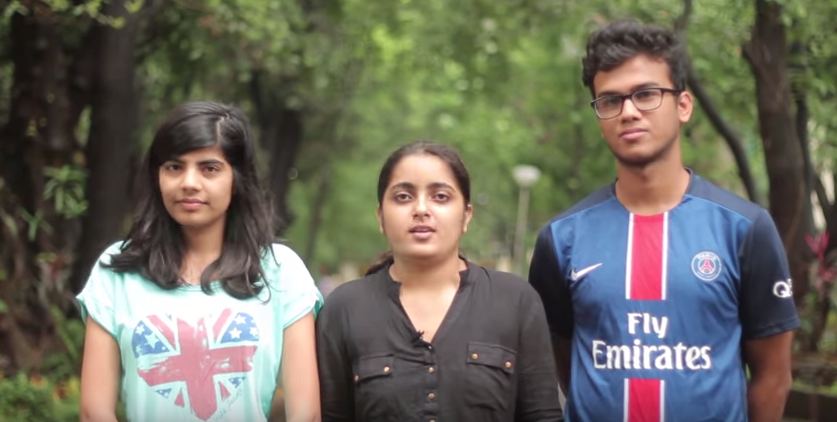 All of them are also supported by Saathi, IIT Bombay’s LGBTQ resource group. Consisting of staff, students and faculty, this group aims at creating safe environments for the LGBTQ community so that they can accept their sexuality. This video was first published here.