After 11 successful and effective years at Google, Sundar Pachai will replace Larry Page as the CEO. While Sundar will be the CEO of Google, Larry Page will lead the newly formed entity - Alphabet.

After 11 successful and effective years at Google, Sundar Pichai will replace Larry Page as the CEO. While Sundar will now be the CEO of Google, Larry Page will lead the newly formed entity – Alphabet.

Google is always one step ahead in trying out new ways to engage with people. Going with the same trend, they announced a major reconstruction of the company on Monday.

Google is now separating its core company and its disparate businesses which will be part of a larger company called Alphabet. And with the launch of Alphabet, Google also got a new CEO in the form of Sundar Pichai.

Larry Page who is the current CEO will now become the CEO of Alphabet.

43-year-old Pichai, from India, joined Google in 2004, and since then he has made some remarkable changes in the company.

“Sundar has been saying the things I would have said (and sometimes better!) for quite some time now, and I’ve been tremendously enjoying our work together. He has really stepped up since October of last year, when he took on product and engineering responsibility for our Internet businesses,” Larry Page posted on his blog.

Here are five things you should know about him:

1. Born in Chennai, India, Pichai did his engineering from Indian Institute of Technology, Kharagpur in Metallurgical Engineering and then went to the US for completing his MS and MBA. 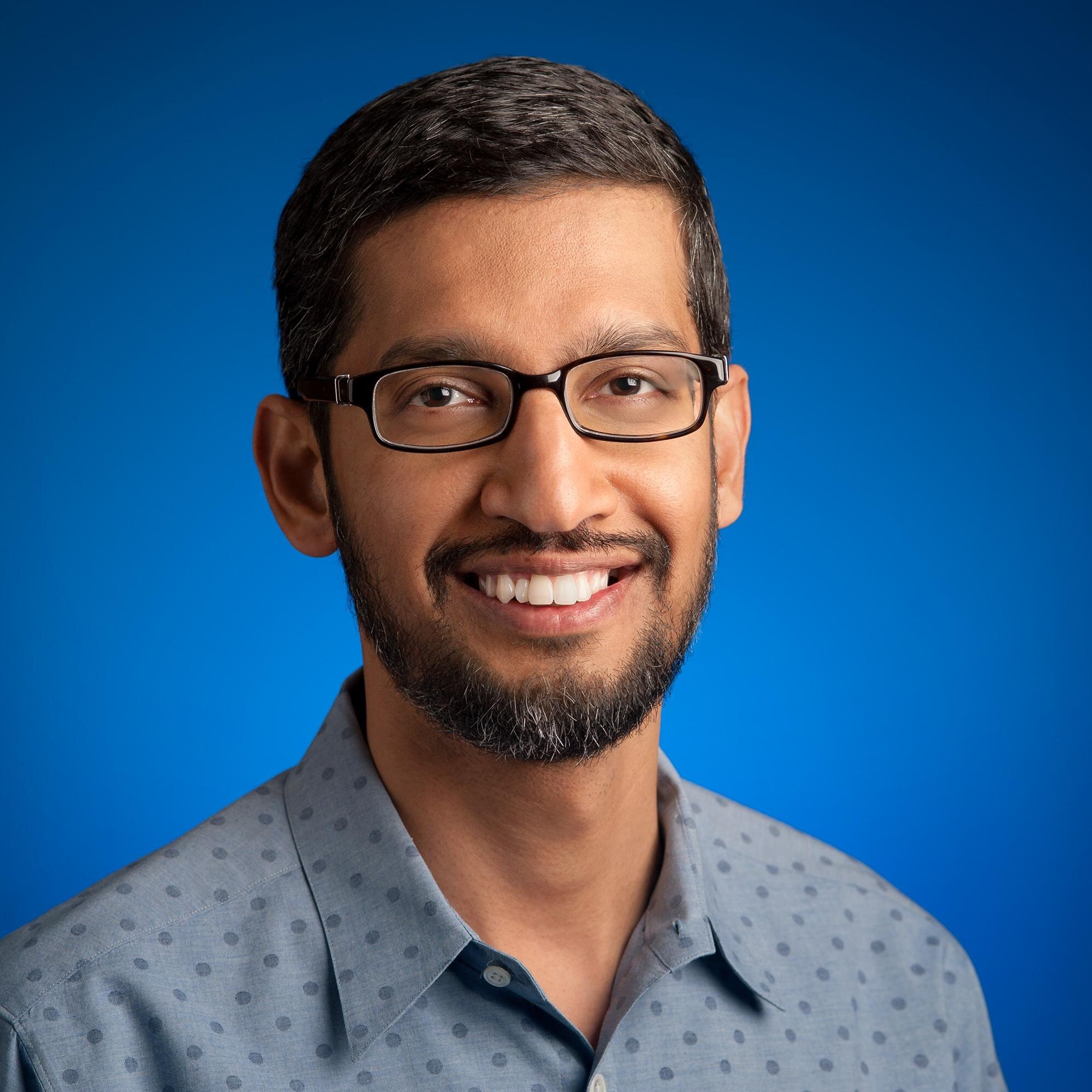 2. Pichai is responsible for the development of the browser – Google Chrome. Earlier, Google was just a search engine and Pichai took it to another level by working on the browser. 4. In no time, he was also leading the functioning of all Google apps including Gmail and Google Drive, and was finally given control of Android as well. 5. Sundar worked at the management consultancy firm, McKinsey and Company, before joining Google and was also rumoured to be one of the contenders for the CEO position of Microsoft in 2014.