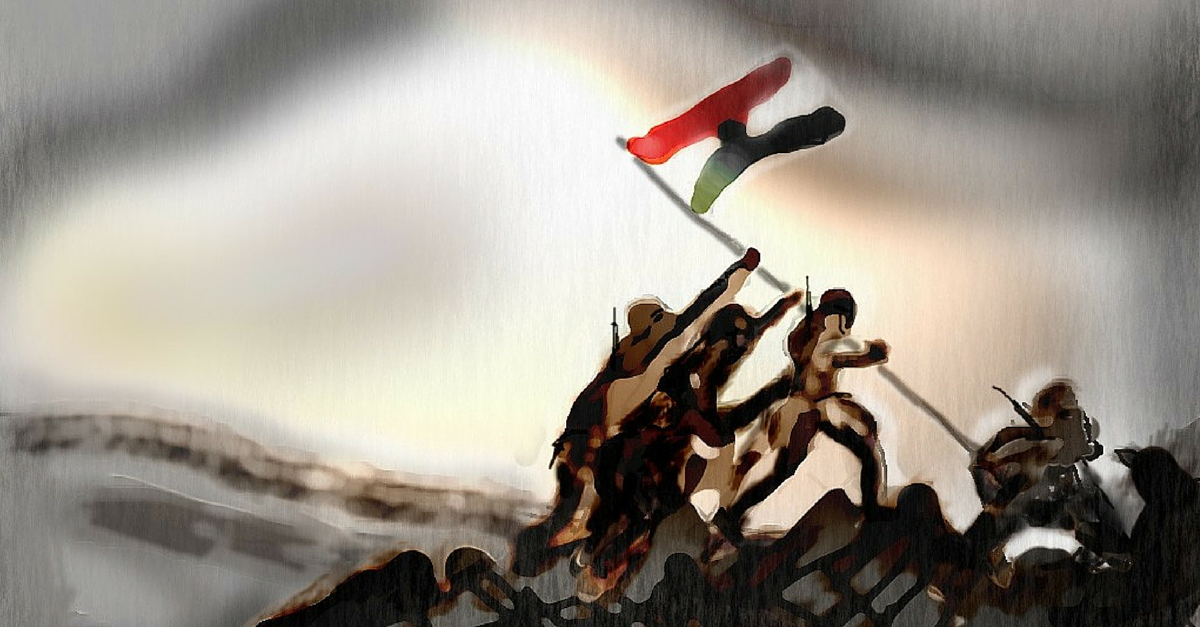 The provision of universal and compulsory education was a cherished ideal of the leaders of newly independent India. It was incorporated as a Directive Policy in Article 45 of the Constitution but is yet to be achieved half a century later. Fighting the challenge of illiteracy in today’s India are some amazing Indians — we honour their spirit this Independence Day.

As per the UNESCO global education report, India has shown some remarkable progress by reducing the number of out-of-school children by over 90 percent since 2000. However, the harsh fact remains that 7 million children in India, under 14 years of age, do not have access to quality education. While there are some who do not have enough resources to take their education forward, many others have to give up because there is no educational infrastructure available in their regions — no teachers, no schools.

In order to change this, there are many in India who are doing some remarkable work in trying to take education to as many as possible. From going to the most underprivileged sections of the society to setting schools in the remotest corners of the country, these people are not leaving any stone unturned.

Their journeys are difficult but their successes are encouraging — learn more about 5 such amazing Indians and their work.

Founder of Teach for India, Shaheen Mistri is an inspiration to many. She and her team work with the vision that “One day all children will attain an excellent education.” Currently, Teach For India, educates 30,000 children from low income backgrounds across 7 cities in the country, through their fellowship program. The fellowship is a 2 year full-time commitment in which trained graduates and professionals are placed in under-resourced, low income schools as full time teachers. A total of 910 fellows teach children — from Class 2 to 8. Shaheen also founded the Akanksha Foundation, which reaches out to over 5,000 children from low income communities in Pune and Mumbai and provides them with quality education. Read more about her here.

Sanjit ‘Bunker’ Roy is the founder of Barefoot College, which has an education programme dedicated to promoting childhood development in rural areas. The programme functions differently from the standard school concept and builds upon a practical learning approach — the lessons focus on developing literacy and encouraging traditional skills as well. All teachers are also from the local communities and receive rigorous training. Because many children in rural India help out at home or tend to livestock during the day, Barefoot College also conducts classes in the evenings. Over 75,000 students have graduated from the college since it began in 1975. Read more about Bunker Roy here.

Madhav Chavan is the co-founder of Pratham, where he developed a low cost model of bringing education to the poor by providing high quality teaching strategies to balwadis and government schools. The model has been replicated all over the country. He also started the Read India campaign to teach underprivileged children basic reading, writing and arithmetic. What began from one slum in Mumbai, has reached more than 100 districts and 21 states, supported by 200,000 volunteers. Today, Pratham offers adult literacy classes to mothers, has a second-chance program for drop outs, a digital classroom program, and also an early childhood program. Read more about Madhav here.

Sugata Mitra is renowned for his “Hole in the Wall” experiment, wherein he placed a computer in a wall booth in a slum in Delhi, and allowed children to use it freely. With this experiment, he proved that children can be taught with computers anywhere, without any formal training. This experiment has been repeated in 23 kiosks in rural India. He is a professor of educational technology at Newcastle University (UK). He has started five Schools in the Cloud where children, both rich and poor, get an education online. Read more about him here.

Roshni Mukherjee has made around 3,900 videos and uploaded them on the YouTube channel of her online education platform, ExamFear.com. Through these videos, she teaches science and maths to more than 74,000 students from classes 9-12. All these students are subscribers of her YouTube channel. They can watch the videos whenever they want, and ask questions in the comments section of the website. Roshni makes sure that all their doubts are answered. Read more about her here.

Know about more such people? Tell us in the comments section below.