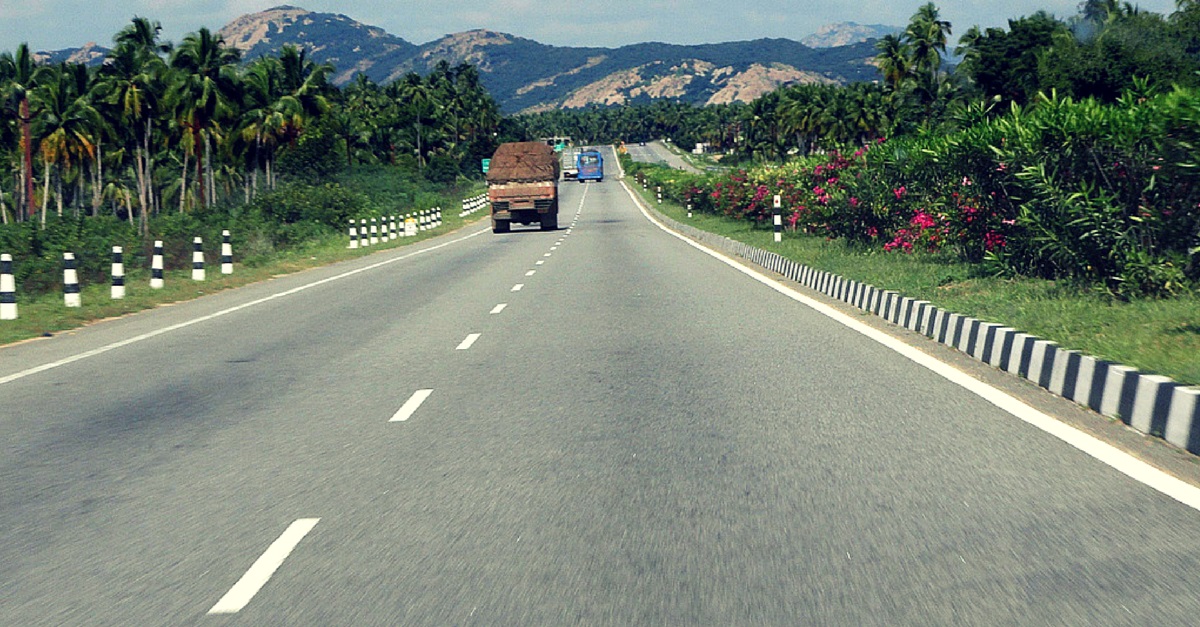 The Green Highways (Plantation and Maintenance) Policy, for planting trees on national highways has been finalised. Under this policy, one percent of the cost of national highway development projects will be set aside to plant trees on 97,000 km of existing national highways and around 40,000 km of new roads that we will be added to the network over the next few years.

Remember some of your favourite road trips on routes which are lined with lush green trees and grass on both sides? The beautiful experience and view that this greenery offers on our journeys will soon be a part of every national highway in the country.

Taking the Swachh Bharat Abhiyan forward, the road ministry has finalised the “green highways” policy. Under this policy, around 140,000 kilometres of national highways will be lined with trees.

This means planting trees in a planned structure in order to cover the existing national highway sections along with the new routes which will be added. One percent of the civil cost of national highway development projects will be set aside for taking up this project.

Green Highways (Plantation and Maintenance) Policy, 2015 has been formulated by The Ministry of Road Transport & Highways after many reviews.

The policy states that the government will give this responsibility to around 1,000 selected contractors who have their own nurseries. Their responsibilities will include planting trees, laying ornamental shrubs and grass layers, and landscaping on both sides of national highways. An authorised agency will be appointed by the ministry or National Highways Authority of India (NHAI) for selection of plantation agencies, who will then bid for the projects. The agencies will have no right on the land and they will not be allowed to undertake any other activity there. They will also sign a pact to make sure that they follow technical specifications, maintenance schedules, payment conditions etc.

• It will help improve the quality and maintenance of green cover on national highways.
• It will increase employment opportunities for local people by encouraging participation of local communities, NGOs, farmers, and local self-government bodies.

“The glare from the headlights of incoming vehicles and the effect of winds, one of the reasons for accidents, could be reduced if there was adequate attention to developing the national highways in an eco-friendly manner. We have therefore decided to tree-line the 97,000 km of existing national highways and around 40,000 km of new roads that we would be adding to the network over the next few years,” said the Union Minister for Road Transport & Highways, Nitin Gadkari, to The Sunday Express.

“We will put this initiative under the MNREGA scheme. If required, we can give advances to farmers and contractors for purchasing trucks and tractors,” he added.

According to Gadkari, the trees planted in any particular area will also depend on the soil suitability there and the type of climate. “Konkan in Maharashtra is famous for Alphonso, we can plant it there. In Chhattisgarh, we can have tamarind. Somewhere in between the road lengths, we can have flowers like roses,” he said.

Here is looking forward to many rides on routes which are flanked by trees.