Pankaj Advani, the 12-time World Billiards and Snooker champion, is making the country proud with several titles to his name. As the champion celebrates his birthday today, here are 11 things you must know about him.

Pankaj Advani, the 12-time World Billiards and Snooker champion, is making the country proud with several titles to his name. As the champion celebrates his birthday today, here are 11 things you must know about him.

India’s Pankaj Advani, the 12-time World Billiards and Snooker champion, is celebrating his 30th birthday today. Here are 12 things you need to know about the only player in the world who has won world titles in all formats of billiards and snooker.

1. Born in Pune on 24th July 1985, Pankaj spent the first five years of his life in Kuwait. His family then shifted to Bengaluru.

He did his early schooling at the Frank Anthony Public School and later went to SBM Jain College to study Commerce. 2. Pankaj took his first step towards snooker and billiards at the age of 10.

In his first attempt, he potted a red ball at a snooker parlour close to his house. He has been hooked to the game since then. 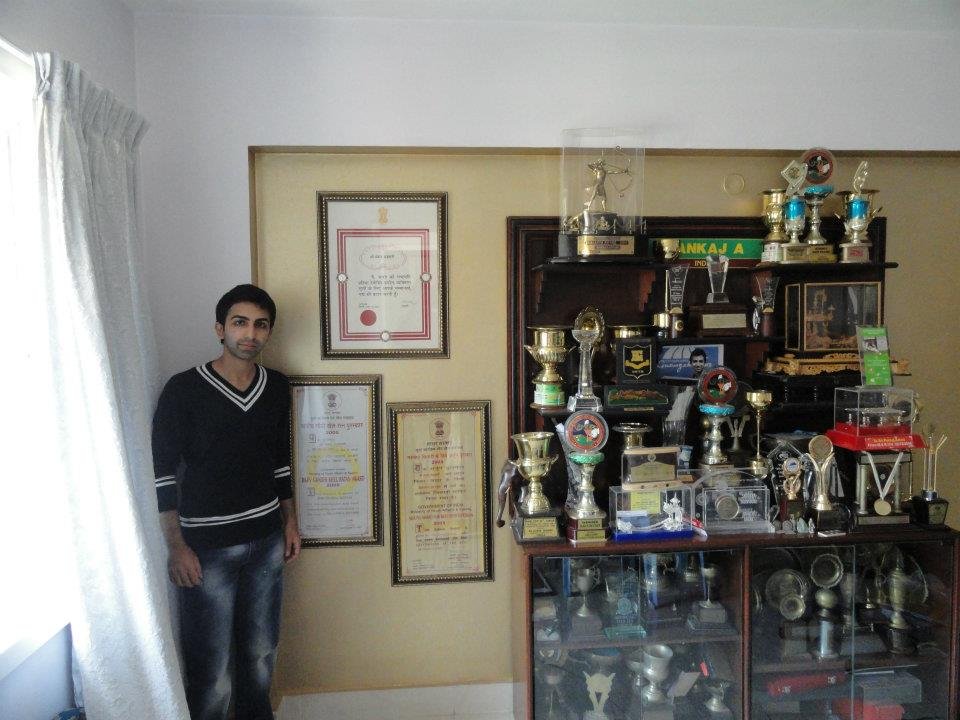 3. He won his first championship in 1997, at the age of 12. It was the Karnataka State Junior Snooker Championship.

In 2000, at the age of 15, he won his first national level championship – Indian Junior Billiards Championship. 4. Advani made his international competitive debut at the age of 17, when he participated in the Asian Billiards Championship that was held in Bengaluru in 2002. 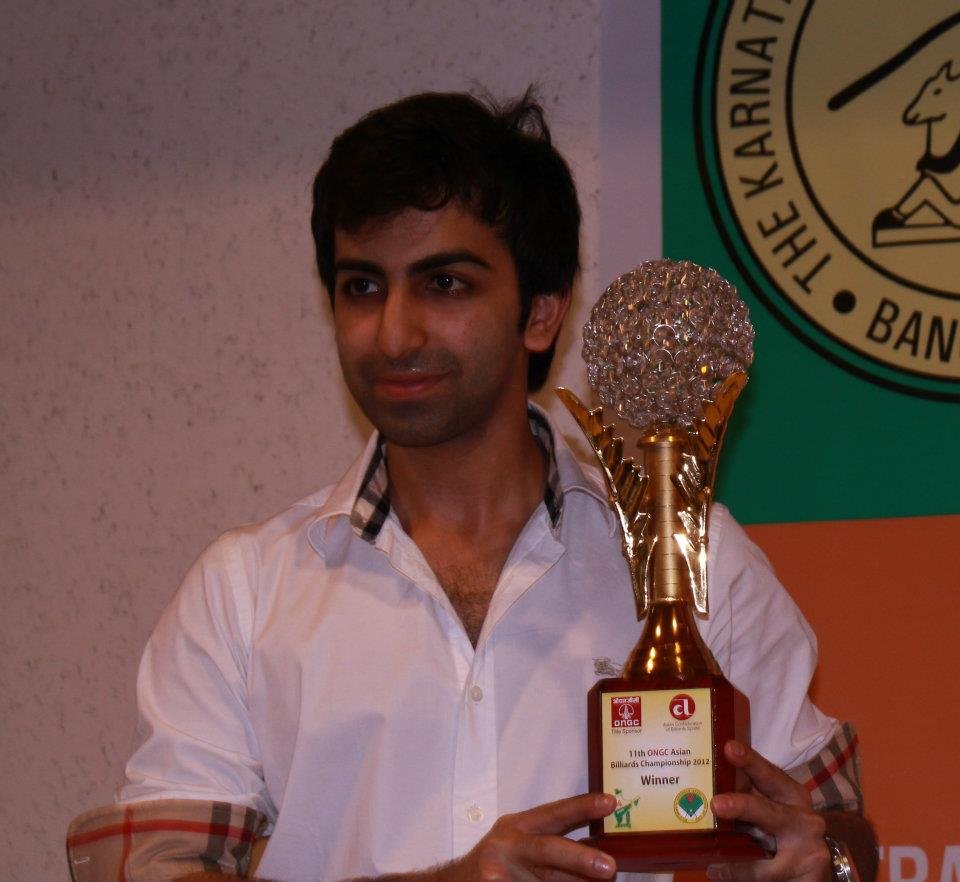 5. In 2003, at the age of 18, he won the first of his many world championships – the International Billiards and Snooker Federation (IBSF) World Snooker Championship. 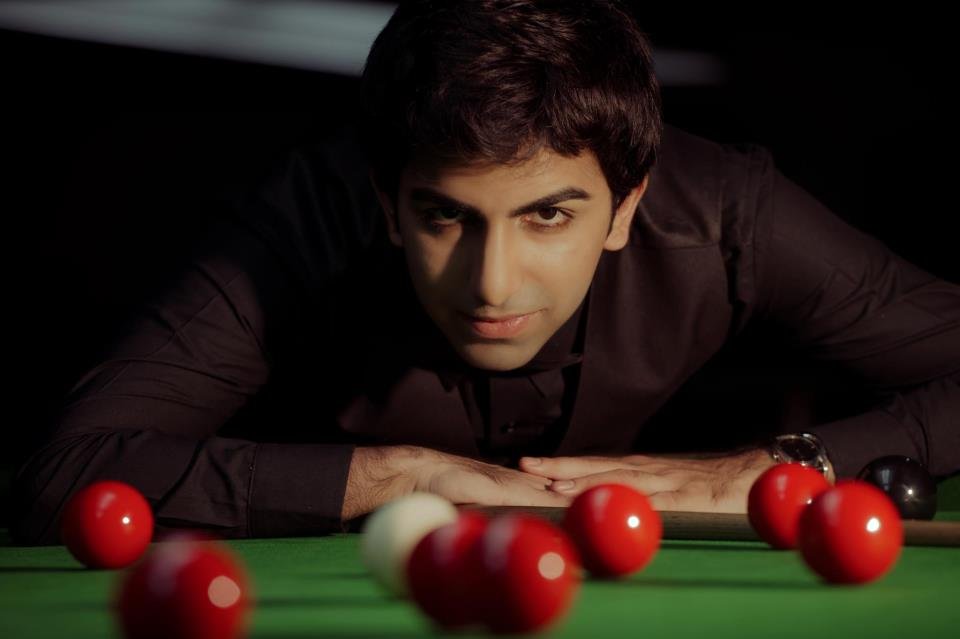 6. Advani is the only person in the history of the game to have won both the billiards and snooker IBSF World Titles as well as the World Professional Billiards Championship.

He was the first person ever to win a “grand double” (winning both the points and time formats in Billiards, in the same year) at the IBSF World Billiards Championships 2005 in Malta. On October 29, 2014 he created a world record by winning the Grand Double for the third time, in Leeds, UK. 7. He received Arjuna Award in 2004, and became the youngest sportsperson to receive the Rajiv Gandhi Khel Ratna Award in 2006. This was followed by the Padma Shri in 2009, and many other awards and honours. 8. In English billiards, he held the World, Asian, and Indian National Championship titles simultaneously, in three different years: 2008, 2009 and 2012. 9. He is the only person to have won all five national, regional, and world billiards tournaments in a single season. Advani is also India’s first world champion in 6-Red Snooker. 10. Between 2012 and 2014, Advani turned professional and participated in the world professional snooker circuit. But he gave up the professional circuit in 2014 to concentrate on billiards. 11. He has also walked the ramp as showstopper for top designers like Wendell Rodricks, Babita Malkani and Manoviraj Khosla. 12. Extraordinarily talented and naturally gifted, Advani was coached by the legendary Karnataka cueist and former national Snooker champion, Mr. Arvind Savur, who has been his friend, philosopher and guide.

You can check out the complete list of awards and titles won by Pankaj Advani on his official website and Wikipedia page.