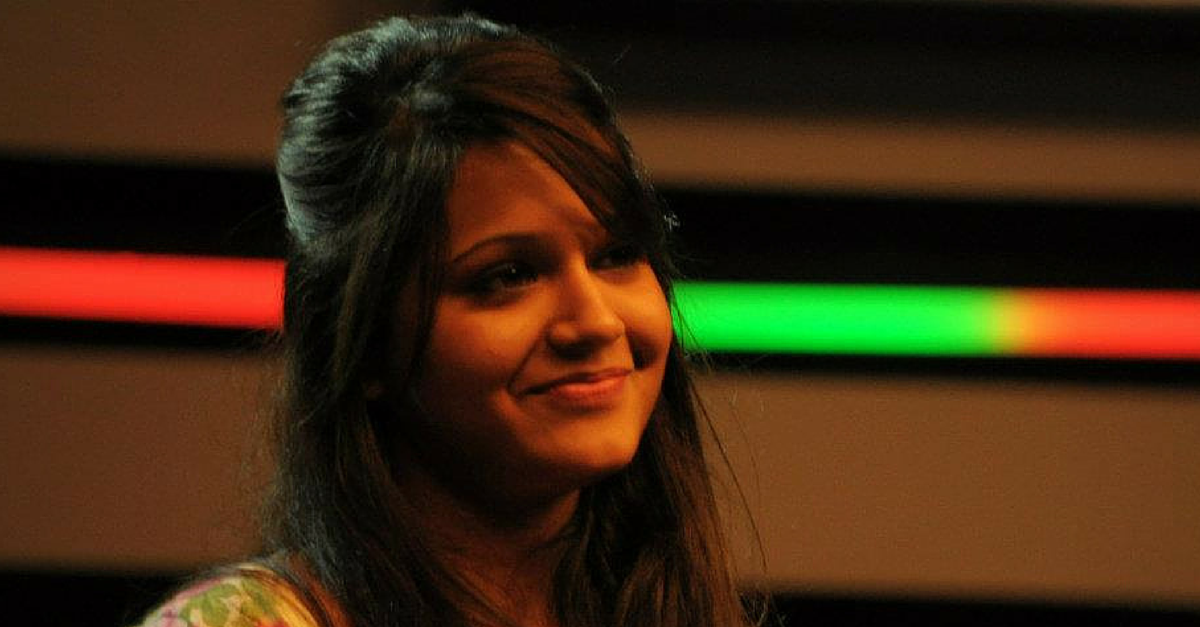 Dipika Pallikal, India’s leading squash player is taking a stand against the discriminatory cash prizes awarded to female winners by pulling out of the National Squash Championship. Her absence has made the country stop and think about all the unequal pay cheques received by women across different fields of employment.

The first female squash player from India to have broken the Official Women’s Squash World Ranking, Dipika Pallikal, is making a bold statement. Where for decades, women across the world have settled for lesser pay cheques than men, even though the level of effort has been equal, if not more, Dipika is choosing to do otherwise. From female actors to female players, in every field in India, maximum women are provided with an award which is worth less than what their male counterparts receive. Having raised such questions in the past, there has, albeit, never been a mark of disapproval so clearly made in the country.

Dipika Pallikal has refused to partake in the National Squash Championship owing to her protest against the discriminatory prize money offered to the male and female winners of the competition.

“The reason is the same why I haven’t played in the last three years. I feel we deserve equal pay like most of the tournaments which are becoming equal prize money on the PSA professional circuit” – Pallikal was quoted telling the Press Trust of India

Her simple disappearance from a national event has been enough to wake the country up and take notice. It is time that we realise that there is no objectively rightful cause to the discriminatory pay cheques that women receive.

If the work is done well, the award it welcomes should be uniform irrespective of sex, religion, class and caste.

We honour Dipika’s stand and hope that employers across fields take notice.