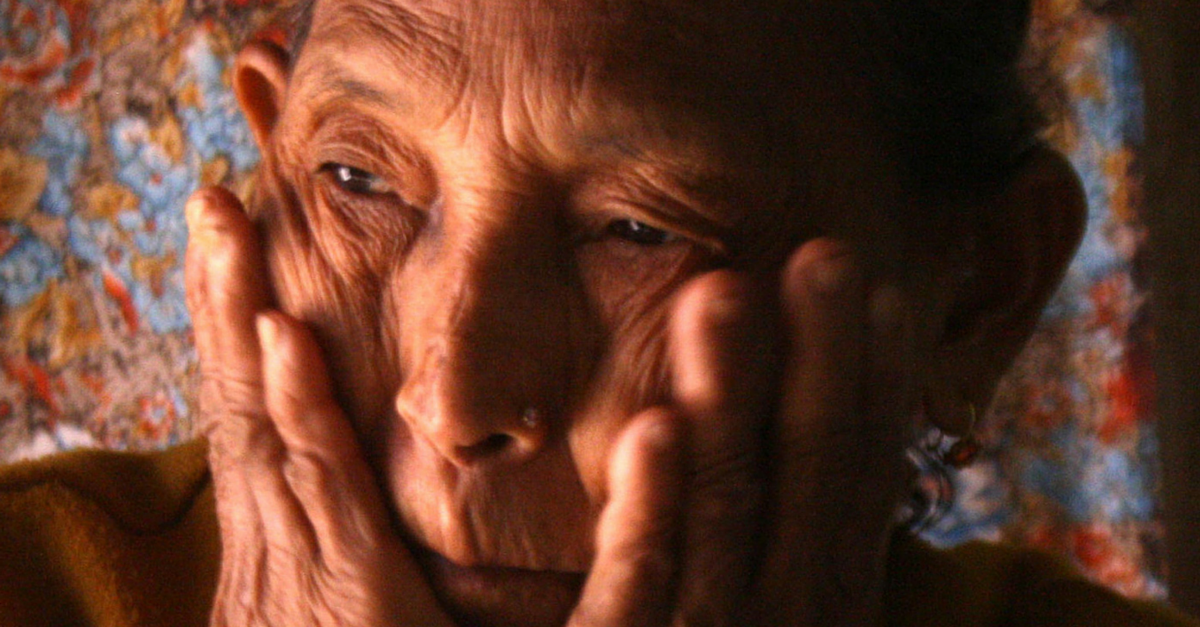 Birubala Rabha has been tirelessly fighting the cause of witch-hunting since the 1980s and is now a household name in Assam. Recently, she won the prestigious Upendra Nath Brahma Soldier of Humanity award in Kokrajhar.

Witch-hunting is a process of tracking down people deemed as witches, which often involves episodes of public frenzy. Although it seems like an outdated idea and concept, in the Kokrajhar district of Assam, witch-hunting is not uncommon.

If reports are to be believed, nearly 80 people have been killed in the name of witch-hunting from 2006 to 2011 and 12 more in 2012. However, there is one woman whose fight against this archaic belief system has been long-standing.

When in 1985, her son, Dharmeshwar, was called a witch owing to his mental illness and put through periods of misery, Birubala Rabha, decided to change the course of events by herself. Still alive today, her son was denied medical care and the doctors said he would die in 3 days. However, this made her begin her crusade against witch hunting.

She realised that so long as witch-hunting is a part of society, basic amenities, such as healthcare, shall be denied to people who require it.

The belief in witch hunting is so strong in certain areas that it makes families alienate their “witch” members. Sometimes tagging a particular individual as a “witch” carries unscrupulous agendas, such as land grabbing, sexual intents and robbing.

Birubala has been fighting against this since the 1980s.

Recently, on 4th July 2015, her efforts were recognised and she was awarded the 12th Upendra Nath Brahma Soldier of Humanity in Kokrajhar. This award grants her INR 25, 000, a citation and a bronze memento. In the past she has also won the Assam Government’s Best Social Entrepreneur award and has been bestowed upon with an honorary doctorate from Guahati University.

Beyond all awards and recognition, the effect these titles are having the most, is bringing this cause to the forefront. She called out to the public and said that citizens had as much role to play in the course of change, as the government.

If one were to truly ponder over it, one would realise that she could have been just another tribal woman who was a victim to witch hunting, but she decided to rise against it. She faced death threats on multiple occasions and was subjected to physical and emotional violence, but she was not one to back down. This petite old woman is still rigid in her stance and her crusade is stronger than ever. If she can do it, why can’t we?