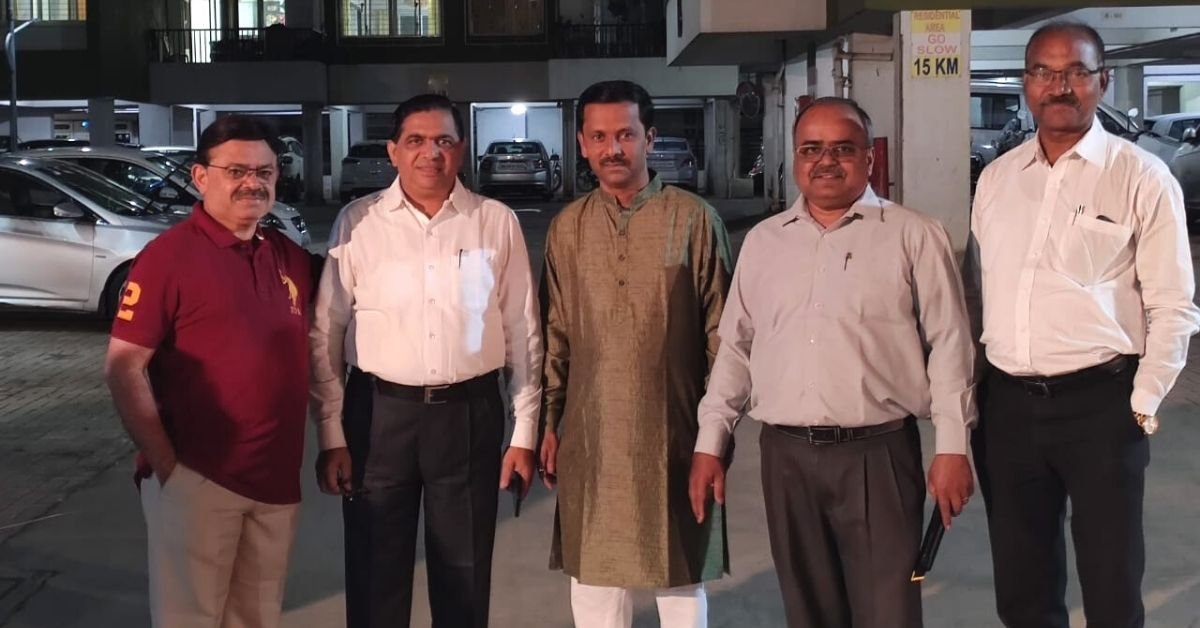 The MSR-Olive Co-Op Housing Society Ltd in Pune installed 80KW solar panels in 2016, which has cut down their electricity requirements drastically

Around six years ago, the residents of MSR-Olive Co-Op Housing Society Ltd in Dattanagar, Pune, were spending close to Rs 1.6 lakh per month. The housing society, which has 216 flats spread across seven wings, was consuming massive amounts of electricity.

“Our society required electricity to lift drinking water and run elevators — two in each wing — as well as to power the lights on the premises, and other miscellaneous usage,” says Ravindra Akolkar, chairman of the society.

He adds that alongside the enormous electricity charges, the colony was also paying large sums for other monthly maintenance aspects. “At the time, the Maharashtra government announced online gridding of solar power. It offered a 30 per cent subsidy and allowed excess electricity to be introduced into the main grid,” he says.

In 2016, they spent about Rs 31 lakh to install a 50 KW solar panel on their terrace. “The electricity tariff was about Rs 11 per unit then, and it saved us Rs 10.80 lakh during the first year. Satisfied with the savings, we spent another 15 lakh to set up an additional solar power unit of 30 KW to meet the electricity requirements,” he says.

Ravindra says the residential society loaned the amount at the interest rate of 9 per cent. “The solar power panels generated 70,0000 KWh electricity per year, meeting all the power needs. Our monthly electricity bills dropped to about Rs 4,000 per month,” he adds.

The residential society recovered the money invested in installing solar panels over the next three years. “The investment recovery came despite the maintenance of the solar panels, which cost Rs 2 lakh a year. The remaining 22 years of electricity will be for free,” he says, adding, “We expect that the solar panels will enable a savings of Rs 16.04 crore in its lifetime, and prevent 1,517 tonnes of CO2 emissions.”

Ravindra says the savings are high as the power tariffs increase over the years, but stabilise by choosing solar power. “At present, the tariff fee is Rs 14 per unit, which has increased by Rs 3. With increasing electricity rates and estimating a 10 per cent annual increase in power consumption, our bills would have escalated close to Rs 2 lakh. But we still pay not more than Rs 5,000 a month,” he adds.

Besides, the housing society has also planted over 400 trees of native species such as jamun, jackfruit, banyan, peepul, coconut, neem, mango, and more. “We aim to create a mini forest and create carbon credits to mitigate the carbon footprint,” he notes.

Ravindra says the members save money and unburden the guilt of consuming massive electricity generated from the coal. “Being environmentally conscious is the need of the hour, and more people should take steps towards it,” he says.