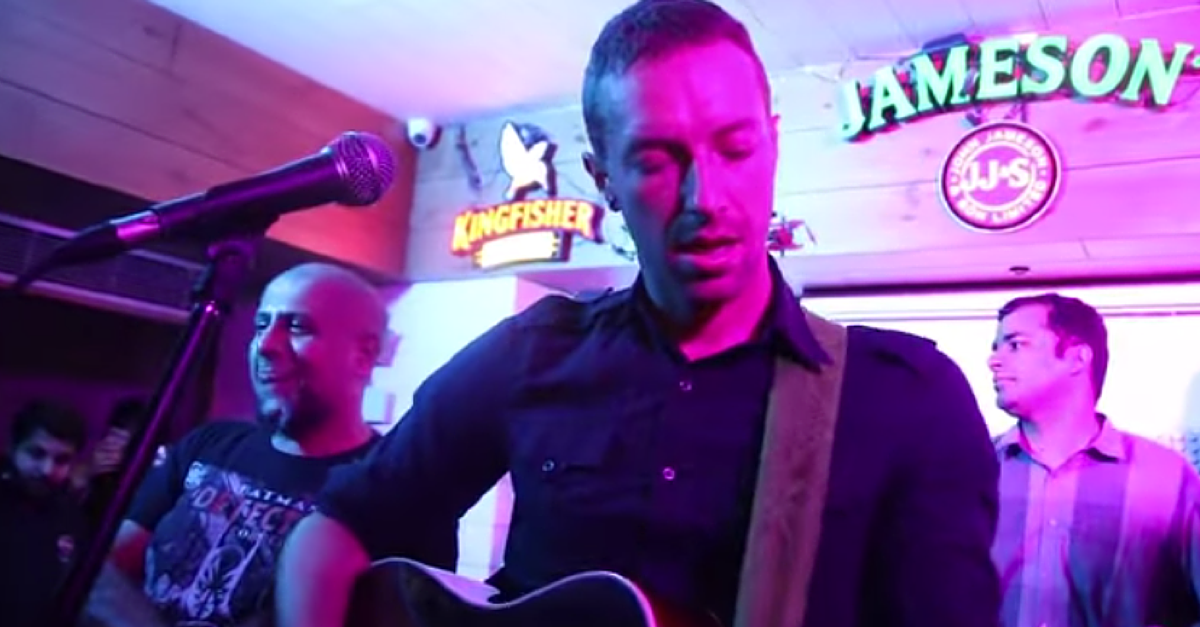 Chris’ secret performance broke millions of heart in India. Here are some of the emotions expressed by Indians when they discovered about the secret gig. Now wipe your tears and watch the awesome performance.

Yes, we have not yet come out of the shock that Chris Martin from Coldplay secretly performed at Summerhouse Cafe in Delhi and we all missed it!

On a regular Wednesday night, the British band’s vocalist performed a short impromptu set in front of a small audience of not more than 50. And as the selfies and photos started rolling on Twitter, million hearts were broken and people were left with nothing to do but pour out their emotions online.

Why would you do this to us, Chris? Why? Why?

The All India Bakchod Team broke the news and we couldn’t be more jealous.

Hello Coldplay fans 🙂 We just introduced him on stage to do a set at Summerhouse cafe. Bizarre, fun evening. #ChrisMartin #HeSangFixYou #AndParadise #PrettySureKhambaCried

Posted by All India Bakchod on Wednesday, July 1, 2015

Everyone had different reasons to feel bad. While some wanted it to be in their city, others just called it the universe being unfair –

Of all the places why did he chose Delhi. I don’t wanna live anymore.#coldplay #chrismartin #mumbaiistheplace

Chris Martin coming to our country and playing an acoustic set at a "secret" gig is the best example of universe being unfair!!!!

If he was playing in Barcelona, I would still be like 'Oh how cool for those people'. But no. DELHI. Bloody DELHI.

It wasn’t an event. We were at a dinner together, and he just went ‘let’s go play somewhere’! And, boom! @karshkalemusic

Well, it’s done guys and we cannot do anything about it.