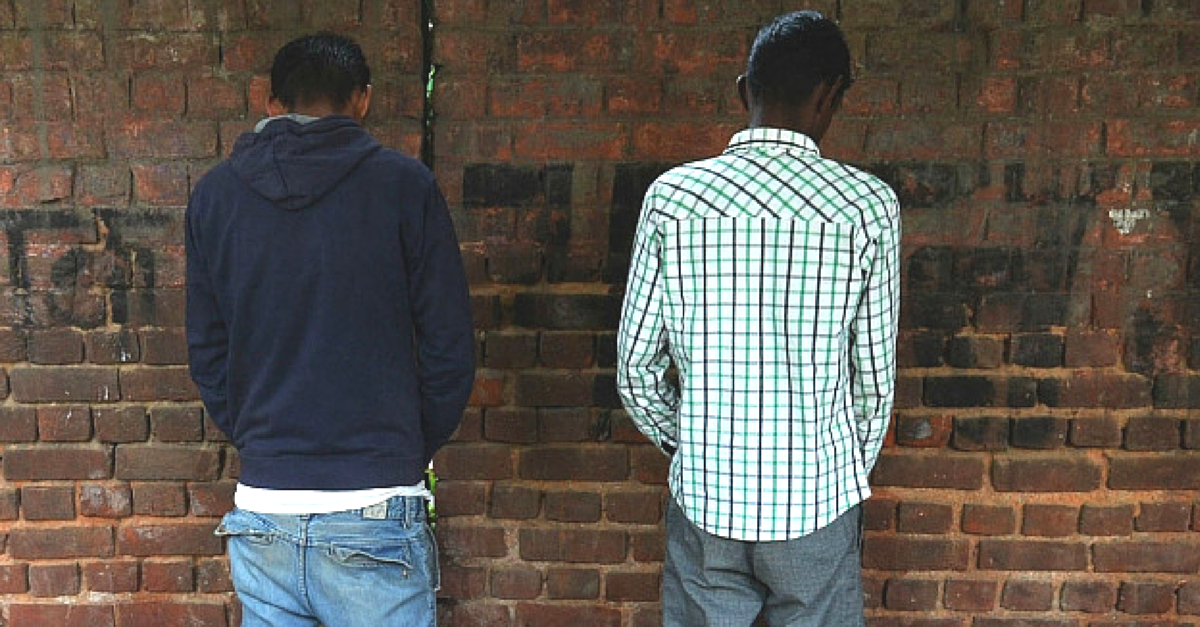 In a first-of-its-kind drive, 109 people were sent to jail and fined upto Rs. 500 for urinating and spitting at the railway property in Agra. Miscreants were also fined for creating nuisance by consuming alcohol and spitting pan masala on the platform.

In what seems like a first, 109 people have been sent to jail for 24 hours by the government Railway Police of Agra division for urinating on railway property. They have also been fined upto Rs. 500 each.

The cleanliness drive was organized after senior superintendent of police, GRP, Gopeshnath Khanna ordered his officials to take action against miscreants who are often found urinating and spitting in every corner at the station.

The drive was conducted for a period of 48 hours across 12 stations of GRP, Agra. Miscreants were also fined for creating nuisance by consuming alcohol and spitting pan masala on the station from the window of the trains.

The offenders are charged under Section 34 of the Police Act (Punishment for certain offences such as inconvenience, annoyance to passengers or residents in public places, roads, etc.)

The drive was part of the Swachh Bharat Abhiyaan to convey a message that “enough is enough”. In a city like Agra, which attracts millions of tourists, the cleanliness and upkeep of public places is a must.

And we hope that the sudden drive that put the offenders behind bars taught some lessons to those who don’t hesitate in littering and spoiling public property at the drop of a hat.