How Many People Would Quit Their Jobs & Then Save an Endangered Bird? This Hero Did 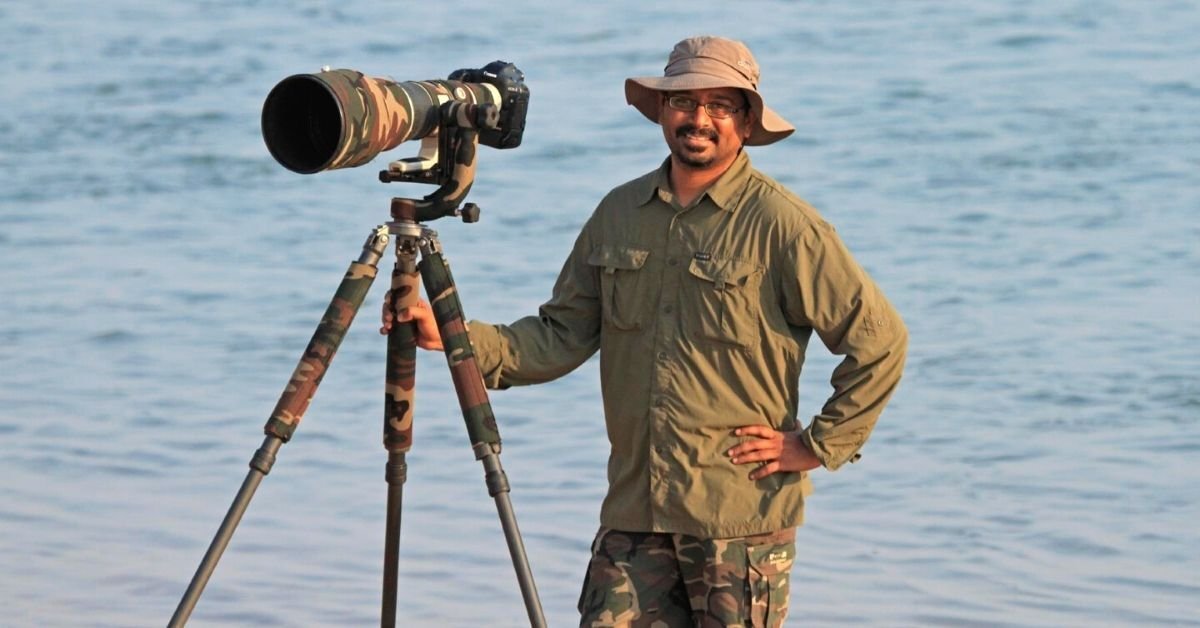 Wildlife warrior Ramki Sreenivasan started the non-profit Conservation India (CI) and Friends of the Amur Falcon to stop the illegal poaching of over one lakh of the threatened migratory birds in Nagaland.

Every winter, thousands of majestic Amur falcons fill the Nagaland skies along the Doyang valley reservoir. The birds are native to South Russia and North China, and the International Union for Conservation of Nature (IUCN) has listed this endangered species under protection under the Indian Wildlife Act, 1972 and the Convention on Migratory Species.

Nagaland is the largest roosting site for migratory birds — a stopover on their way to Southern Africa. The birds spend a few weeks in the Indian sub-continent before they resume their inter-continental journey, which spans 22,000 km, making it one of the longest routes in the avian species category.

However, these grey insectivorous birds of prey were under serious threat of poaching. Each year, as the birds would their roosts in Doyang Valley, the local fishermen would hunt them on a massive scale. A conservative number during hunting season in 2012 was estimated at least 1,40,000 birds in a single season.

However, thanks to a team of committed conservationists, these numbers have boiled down to almost zero. Interestingly, the very fishermen who trapped the birds in their fishing nets have now become fierce protectors of the species.

Putting A Blanket Ban On Hunting 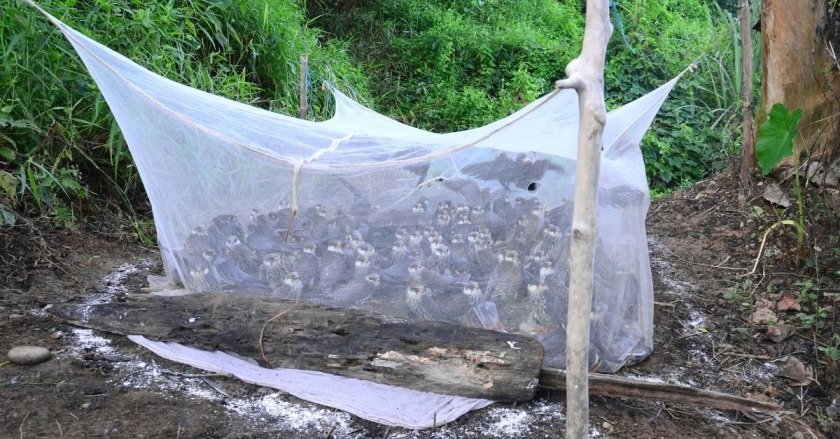 The team of conservationists consisted of Bano Haralu and Roko Kuotsu from Nagaland, Shashank Dalvi, a wildlife biologist from Mumbai, and Ramki Sreenivasan, a Bangalore-based wildlife photographer.

Ramki’s passion for conservation and wildlife stems from his younger years, which he spent observing and learning about birds. “I remember being fascinated by birds in school and pursued my interest through documentaries, books and binoculars,” he tells The Better India.

“Before this, I was in the corporate world, and eventually became an entrepreneur. In 2008, I returned to my passion – wildlife. I started in Bengaluru, which was the hub of bird photographers, and was quick to hop on the bandwagon. I started wildlife photography with my friend Shashank,” he says.

During these sessions, Ramki says he observed a number of things. For one, birds were captured, skinned and used for trade and delicacies. The activity had continued uninterrupted despite a 2010 government ban on hunting and killing the birds. It was a massacre, and as every house had Amur falcons either dead or dying. He says the team was shocked and felt pained by this.

So the same year, Ramki founded Conservation India (CI) to establish norms, share learnings, case studies and draw a blueprint for best practices in the field, including running campaigns. It is the largest conservation portal in the country today.

Ramki says that the team’s investigation revealed that over one lakh birds were falling victim to indiscriminate hunting.

“The investigation revealed that every house was involved in hunting, which was a lucrative business to earn quick profits during the winters. However, the impoverished fishermen were unaware of the massive harm they were doing to the environment,” he says.

Ramki and his friends documented all their research in photographs and shared it with the district commissioner in 2012. Shocked by the revelation, the administration issued fresh directives banning the hunting of the birds. Moreover, the movement mobilised the forest department officials to take legal action against the perpetrators.

They also made the findings of their study public via the media. International publications took cognisance of the issue and put pressure on local authorities. The killing stopped but required a long term plan rather than a temporary solution. 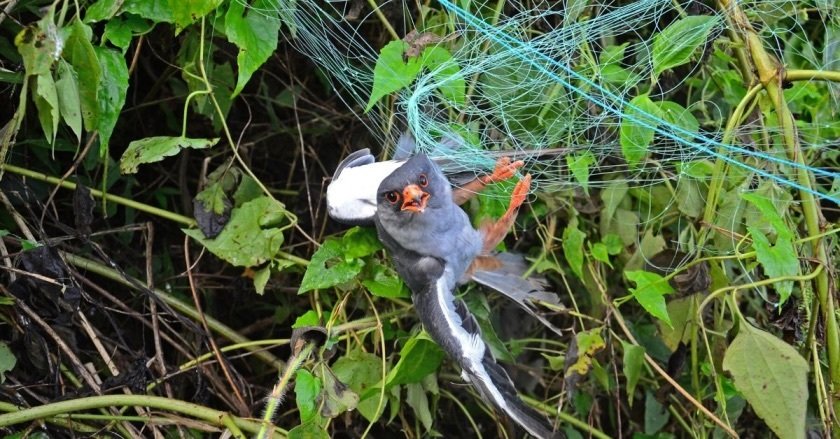 In addition to the CI foundation, Ramki started an initiative, Friends of the Amul Falcon, to seek grants and funding from various organisations. The campaign worked to create awareness for children on conservation.

He felt the need to devise a new way to create awareness among the locals and sensitise them towards conservation. The children learned quickly and influenced the behaviour of their parents and adults around them, Ramki says. In 2013, then CM of Nagaland, Neiphiu, visited the valley and appreciated the locals’ cooperation in conserving the species.

Eventually, the hunters became protectors and started the Amur Falcon Roosting Area Union to keep vigil and stop any illegal activity. The fishermen also started rescuing birds stuck in discarded nets. It showed their commitment to saving the birds.

Speaking with Mongabay, Thungdemo Yanthan, a local of the area, says people used to hunt the birds in hundreds and started consuming them from 2005-06. The bird population increased after the dam construction in the valley, making it a hot spot for hunting.

The fishermen community also opposed the 2010 government ban, as the move would mean a loss of about Rs 50,000 each year. Eventually, they complied.

Ramki says he is glad that support from locals such as Bano helped change the mindset of others in the area and generate political and bureaucratic willpower. “It is great to see that cooperation of the locals has helped to protect the world’s largest roosting site of the birds,” he adds.