Story of Kapil Dev: India’s All-Rounder Who Lead the Team to Victory in 1983 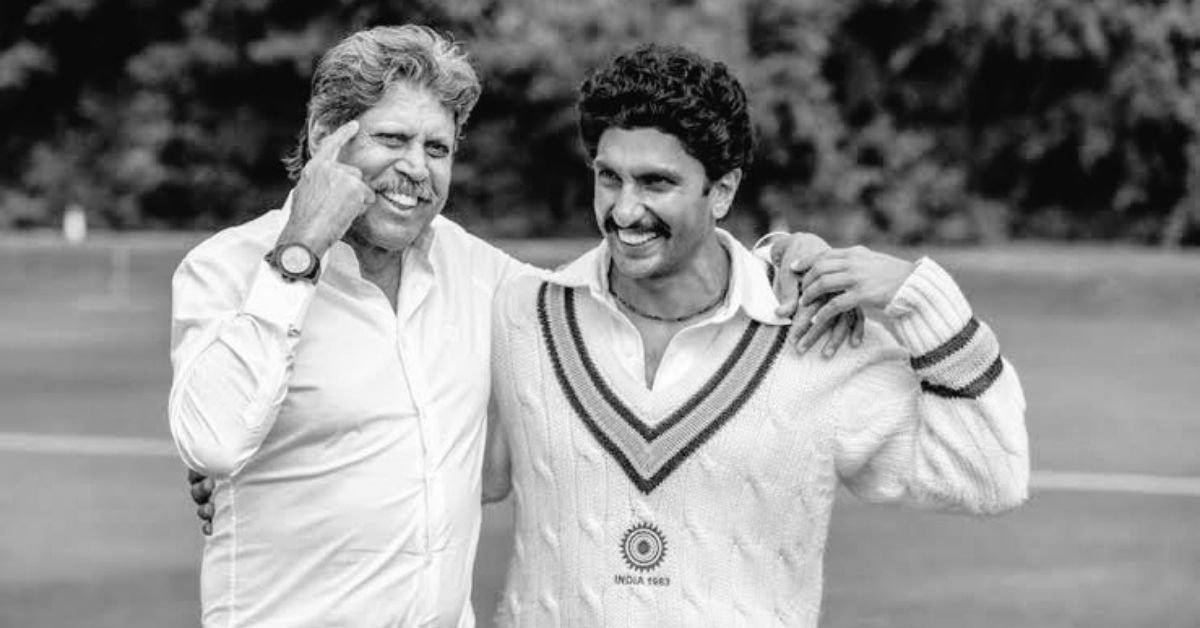 One of the greatest all-rounder India has produced, Kapil Dev still holds the record for being the youngest cricket captain to win a world cup at the age of 24.

One of the great all-rounders in cricket, Kapil Dev led the Indian team to victory in the World Cup of 1983.

Being a legendary fast bowler and incomparable captain, Kapil Dev’s unbeatable 175 not out in the first match against Zimbabwe laid the foundation for the journey of Team India to the World Cup title. He describes it as ‘the innings of a lifetime’.

Kapil is considered as team India’s first fast bowler. He amazed the masses with his equally brilliant batting and bowling skills. He still holds the record of being the youngest cricket captain to win a cricket world cup.

Born in Chandigarh, Kapil’s greatest motivator was his mother, who pushed him onto the ground for practice and looked after his diet. Little did she know that her beloved son would eventually become a changemaker in Indian cricket history.

By lifting the World Cup at the Lord’s stadium in the United Kingdom, defeating two-time champions West Indies, the 24-year-old inspired millions to step into the world of cricket.

Here’s the tale of Captain Kapil who transformed the fate of Indian cricket: