Shivabhai Ravjibhai Gohil, a native of Gujarat's Bhavnagar district designed a unique wedding invitation card that transforms into a bird house for sparrows after use. #Viral

When Shivabhai Ravjibhai Gohil fixed the date for his son Jayesh’s marriage, he wanted everyone to remember the occasion in a special way. After all, it was to be a joint ceremony with his daughter’s wedding as well. This thought was what led him and Jayesh to the idea of making unusual yet unique invitation cards for the ceremony.

These beautiful invitation cards can be transformed into sparrow nests for later use, and the 45-year-old resident of Gujarat’s Bhavnagar district credits his son with his brilliant idea. He says he offered wholehearted support when Jayesh first came up with this unique idea to reuse invitation cards. “Instead of being tossed away as junk, the cards can be used effectively,” he says.

Shivabhai adds that the family is fond of birds and that there are several birdhouses in their home. “We try to lead an eco-friendly and sustainable life as much as possible. We mostly use earthen pots and place drinking water for birds in it,” he explains.

Jayesh aimed to incorporate this very simplicity and sustainability in both his as well as his sister’s wedding cards. He sought help from a printing press named Rajkot Quick Graphik to design the cards. 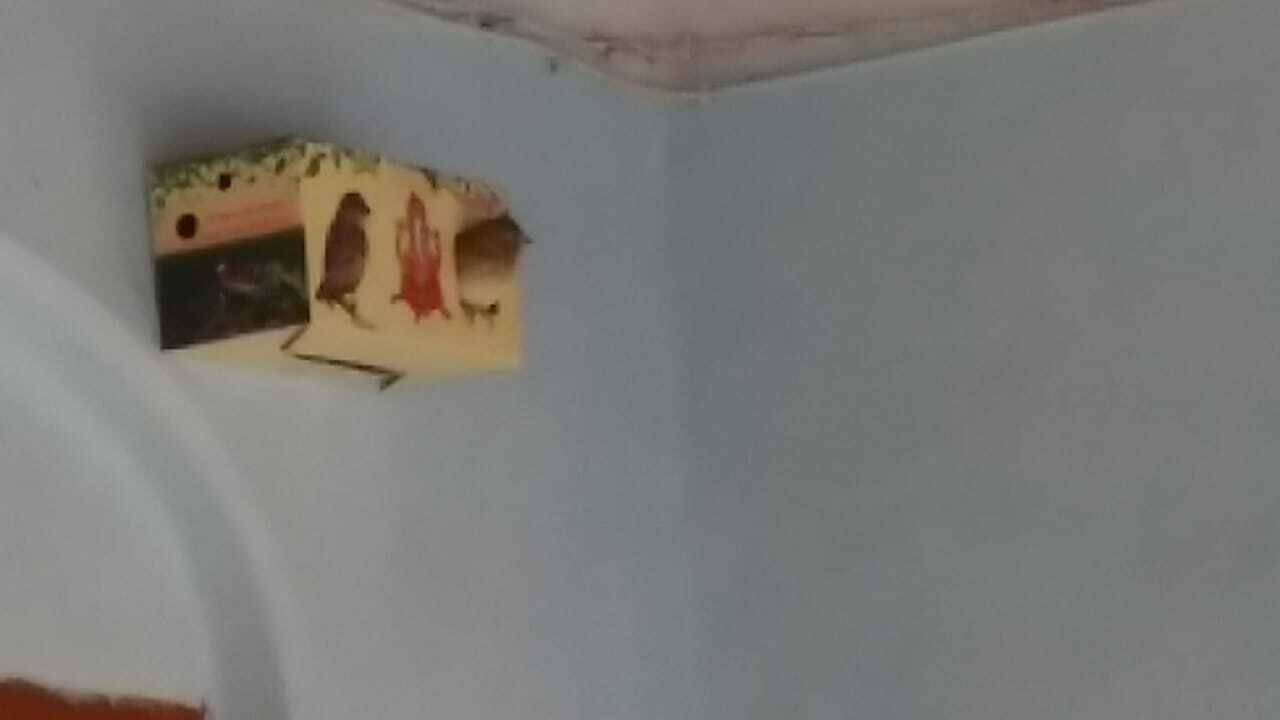 “All the invitees were thrilled about our idea, and most of them have placed the nest somewhere or the other in their own houses. We’re happy that our children’s wedding will be remembered forever this way,” Shivabhai says.

Shivabhai and his family, who try to stay as close to nature as possible, are now gearing up for the big day. And as several birds flock to their new homemade out of invitation cards, Shivabhai cherishes the memories his son’s unique idea will create.