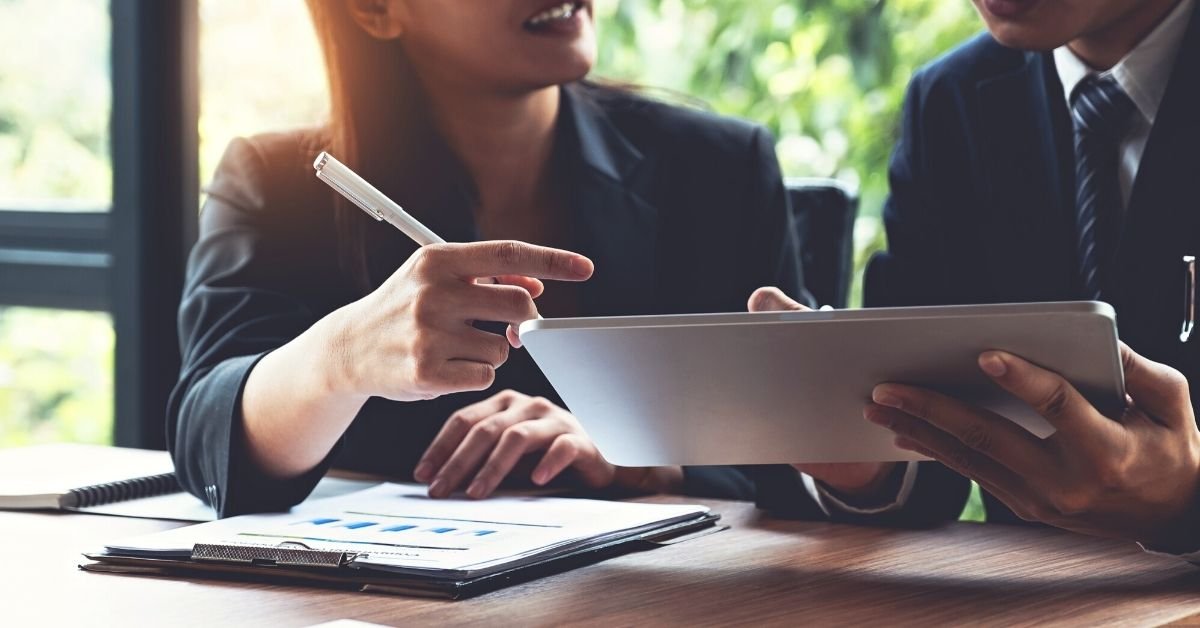 OroPocket, based is Delhi is a one-stop app that allows users to store their wealth as digital assets and utilise them in real-time.

This article has been sponsored by OroPocket

Peers in school, both Tarusha Mittal and Mohit Madan had always talked about starting a venture together that could potentially impact the masses in a positive way. In the years to come, they forked in different educational directions with Tarusha taking up humanities while Mohit pursued technology.

However, in 2009, Tarusha’s career path took a turn when she found her calling in deep tech and started a data centre company along with Mohit. Within six months of its inception, they managed to break even, and thus started their entrepreneurial journey in the blockchain industry.

“Around two years ago, Mohit and I were working on a new venture, a crypto trading platform called Ethx when we began to brainstorm about an alternate investment platform to tackle the market which had become so volatile due to inflation,” begins 30-year-old Tarusha, who is a leading deep-tech entrepreneur in the India blockchain industry today.

Mohit adds that this was a time when the country witnessed two major financial debacles involving the PMC Bank and Yes Bank.

“At the time we saw a lot of banks failing and realised the level of impact it has on ordinary people. Thousands of people were losing their life savings in a matter of days. This triggered us to deliberate on alternate ideas that ensure that their hard earned capital is protected. This was the seed of OroPocket,” he says.

Their shared interest to create a ‘decentralised ecosystem’ that could benefit a larger society was what gave birth to OroPocket. They realised they could help people invest without having their capital gains impacted by inflation.

Seeing how gold and silver have historically always been highly coveted assets that also safeguard people against unstable markets and inflation, the Delhi-based entrepreneurs launched their fintech startup as a solution.

“In the traditional financial system, there is too much autonomy with the banks who are yet not evolving as fast as they should. We wanted to find a solution and give back financial freedom to the people,” says Tarusha. Avoiding the upkeep, safety and storage challenges of buying physical gold, OroPocket is a one-stop shop to invest in digital precious metals like gold and silver. It acts as a safe hedge against inflation and utilises these investments for day-to-day expenses via UPI and asset-backed cards. The founders believe that investment in digital gold and silver is a viable way to tackle the unpredictable and volatile market that has been considerably impacted by the pandemic.

Started back in 2017, the two deep-tech entrepreneurs have introduced India to the massive potential of digital assets, giving back the power of financial autonomy to the people.

“With OroPocket people can keep their capital in gold and silver, both of which are known to beat inflation historically. The digital gold is held by a custodian with a trustee, so that even in any worst-case scenario, the gold is still owned by the end-user and the insurer will make sure that the user gets its value,” claims Mohit, who has also worked as an ethical-hacker.

Through the platform, they aim to enable users to diversify their portfolio beyond traditional assets by investing in multiple digital assets and using them as real money, in real-time.

Apart from tokenization of assets, OroPocket also offers add-on services like asset-backed debit cards, instant loans and remittances. Using these add-ons allows users to utilise the digital assets like real money, for instance, the debit cards can be used to shop both online and offline, as well as withdraw cash from ATMs.

A solution for the future Today, with a user base of over 8,000 people, OroPocket is audited by IDBI Bank. It has also collaborated with several Brinks vaults for storage and safety of these assets.

“We all know that the value of any currency won’t be the same 10 years down the line. Additionally, during COVID, a lot of different kinds of capital have been introduced in the market and what that does to people is that the money in the banks or wallets starts decreasing in value. That is also something we are trying to fight against by preserving the capital of the end user,” says Mohit, who adds that a professional vulnerability limiting the entrepreneurs from scaling up Ethx also influenced the duo to start OroPocket.

To access OroPocket, users can either go to the website or download the app on android or IOS. This is followed by a simple log-in process and KYC verification. The moment the verification is complete, users get a free 1 mg digital gold as joining bonus. They can then proceed to purchase digital gold on the platform or use UPI for online shopping providing them 100 per cent liquidity of their assets.

“With other platforms you can just buy digital gold. For us, it’s also about making sure you enjoy 100 per cent liquidity on that investment. So more than an investment platform OroPocket is a money app that allows users to store their wealth as digital assets and utilise them in real-time. You can either shop using it, withdraw money or even send money to someone in an instant,” Mohit says, adding, “All of these transactions are mapped through blockchain to ensure complete transparency.”

With this model in place, OroPocket has the power to impact thousands. This year the duo decided to take a step forward towards cultivating social impact beyond the usual route.

“We believe that impact is never created in isolation. It’s an outcome of a collective force generated with a positive goal and this year the goal is to celebrate the unsung heroes of India,” says Mohit.

As the catalysts of positive impact, this Independence Day, OroPocket has come together with The Better India, in association with the Veer Nari Shakti Foundation, to celebrate the courage and sacrifice of Veer Naris or army wives, who have been a constant support and backbone for army personnel risking their lives to safeguard citizens.

As a tribute to their spirit, under this campaign called ‘Salaam Veer Nari’, OroPocket is encouraging the entire nation to come forward with their support and donate to the VeerNaris of Indian Armed Forces with just a single click. All one needs to do to pledge their support for the OroPocket Independence Day Initiative is download their mobile application. For every single download, while the user is going to receive 1 mg digital gold in their OroPocket wallet, the company will also contribute 1 mg digital gold into the VeerNaris of Indian Armed Forces. Download here.