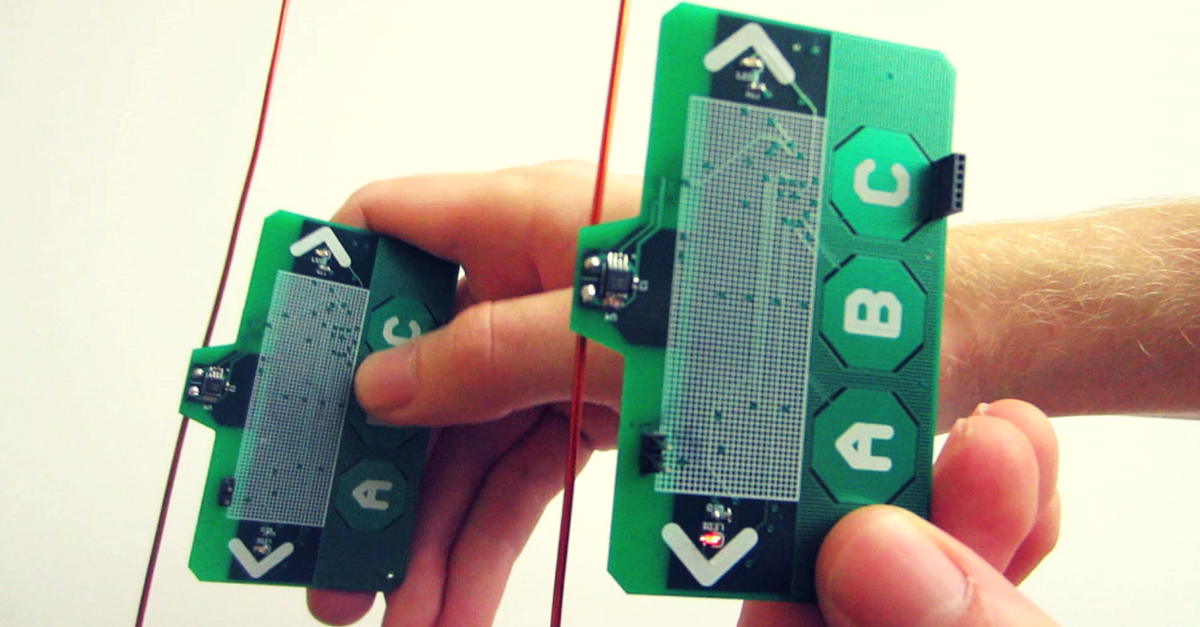 PoWiFi devices can tap into RF (radio frequency) signals emitted by transmitting towers and wirelessly recharge mobile phones in the remotest of areas. Here’s all you need to know.

Wouldn’t it be great to have a device that harvests energy from thin air and uses the energy to wirelessly recharge your cell phone batteries? No more bulky cell phone rechargers, no more panicky situations when your cell phone battery ‘dies’ and you are ‘disconnected’ from friends and family, and no more running around looking for an electrical recharge point.

If Shyamnath (Shyam) Gollakota, Assistant Professor and Head of the Network and Mobile Systems Lab, Department of Computer Science and Engineering, University of Washington, is to be believed, coming soon is a device that will make cell phone chargers a thing of the past.

As cities get smarter or WiFi enabled, more and more people will be using WiFi at offices and homes. Today, wireless communication is extremely well established and millions of people, especially in the West, rely on it every day. India too is catching up.

It is precisely this huge WiFi infrastructure that Gollakota is very excited about. More WiFi means more RF signals, which in turn means more ‘energy harvesting from thin air’.

A prototype device, the size of a credit card, that is the brainchild of Gollakota and his young team of researchers, called PoWiFi (or Power over WiFi), is making waves around the world, literally speaking.

Still in its infancy, PoWifi has been demonstrated to wirelessly recharge a 2.4V nickel-metal hydride (NiMH) and a 3.0 V lithium-ion (Li-Ion) coin cell battery at a distance of up to 28 feet, and also communicate with battery-free temperature and camera sensors with ranges of 20 and 17 feet respectively. This, by the way, is just the tip of the proverbial iceberg because there is more to come.

In a recent paper describing their work, Powering the Next Billion Devices with WiFi, the researchers provide a detailed description of how they have successfully powered devices wirelessly, such as cellphone batteries, temperature and camera sensors using existing Wi-Fi routers, without reducing the routers’ performance to receive and send signals. It’s a win-win situation, as PoWiFi harvests energy while you continue to use your laptops and other devices with the same router.

PoWiFi uses the principle of Ambient Backscatter, by absorbing and reflecting ambient RF signals; the prototype devices can harvest energy and also communicate between themselves and will, someday soon, even link to the Internet.

The prototype PoWiFi device has been demonstrated to have amazing capabilities, besides wirelessly recharging mobile phone batteries (currently only coin type batteries).

The device could wirelessly transmit enough power to make a simple camera sensor work; it actually took grey scale pictures of a Rubik’s cube placed almost 17 feet away. And that’s not all, PoWiFi does not have to be in the line-of-sight, it could trigger the camera through walls too. And here comes the astonishing part — Gollakota’s team further demonstrated that, if the camera sensor does have a rechargeable battery, PoWiFi could wirelessly recharge the battery too.

As computing devices become smaller and more numerous, powering them becomes more difficult; wires are often not feasible, and batteries add weight, bulk, cost, and require recharging/replacement that is impractical at large scales.

Gollakota is now looking far into the future — he envisages a number of functions that PoWiFi can perform, such as, becoming a wireless charging hotspot for FitBit and Jawbone activity trackers.

Many poorer parts of the world lack reliable electricity sources but are beginning to have strong cellular coverage. Gollakota believes that a PoWiFi device could tap into RF signals emitted by transmitting towers and wirelessly recharge mobile phones in the remotest of areas.

For Gollakota, his journey has just begun; he’s got a long list of devices, a billion at least, for PoWiFi to power up. And he’s happy to be ‘harvesting energy from thin air’ to do so.

Then there is “the Internet of Things” where billions of sensors, cameras and other data-gathering gadgets and related services will eventually monitor, analyze and manage the world; they will all of course need electricity to function.

This is where Shyam Gollakota has set his sights on, teaming up with his colleague Joshua R Smith, and three of his research students; they have set up Jiva Wireless. Smith was a former Intel researcher who joined University of Washington in 2011. Smith was earlier known for his work on energy harvesting, such as figuring out how to power devices by drawing on the energy produced by TV broadcasts.

Shyam Gollakota has a B.Tech from IIT Madras, and an M.S and PhD from MIT. Gollakota has won numerous awards; he was named in Forbes 30 under 30 and in Technology Review TR35, Innovators Under the Age of 35, 2014. He has also won the Alfred Sloan Research Fellowship 2015 and the NSF Career Award 2015. His other areas of research are Wireless Gesture Recognition and WiFi imaging.

About the author: Sharath Ahuja works at the Indian Institute of Science, plays badminton, billiards and snooker, and is also an amateur photographer.
Promotion