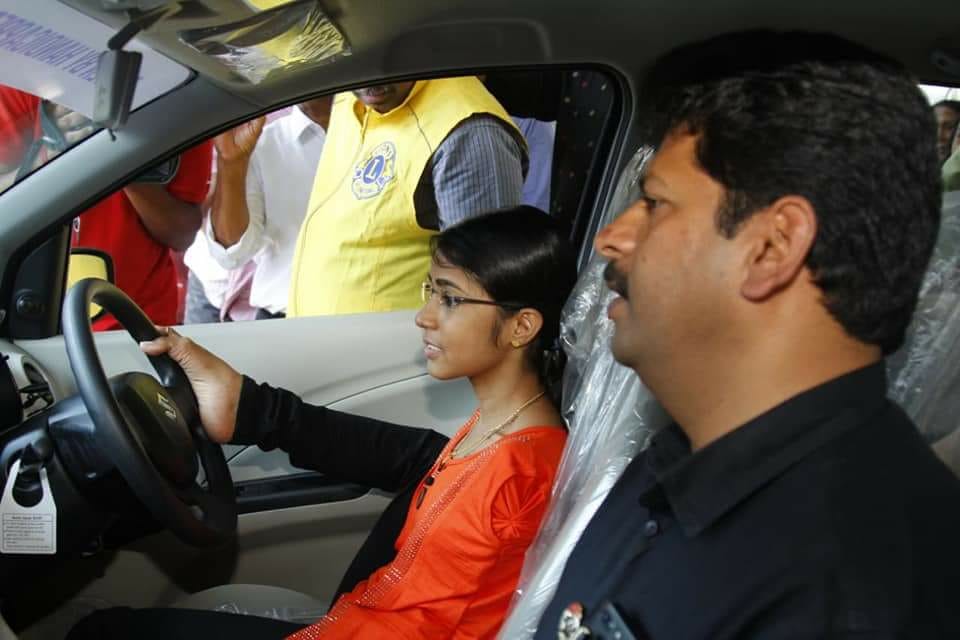 For years, Jilumol Mariet Thomas has been struggling to fulfil her dream to drive herself. As her car received registration, this differently-abled Kerala-resident still awaits her learner’s permit.

From sitting at the driver’s seat to steering the wheel, Jilumol Mariet Thomas recalls every moment of when she first learnt to drive. “I still remember learning to drive alone in an open ground near my rented house in Kochi. But there were a few alterations made to my Maruti Celerio automatic,” says the Thodupuzha resident of Kerala. However, this 29-year-old had to move High Court to obtain her driver’s license which is yet to arrive.

Born without hands, Jilumol is proud to share that she doesn’t need any help combing her hair, eating, drinking a cup of tea or even painting. She shares how in class 7, she quickly learnt to use the computer “before anyone else in the class”. Turning her school hobby into a profession, she took to graphic designing and is now working full time with Viani Printings in Kochi. 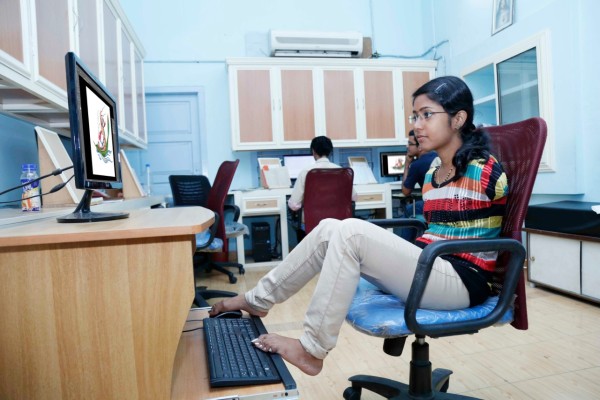 The graphic designer, who is also a member of Mouth and Foot Painting Artists association, tells The Better India that she isn’t ready to part with her dream of becoming a certified driver. 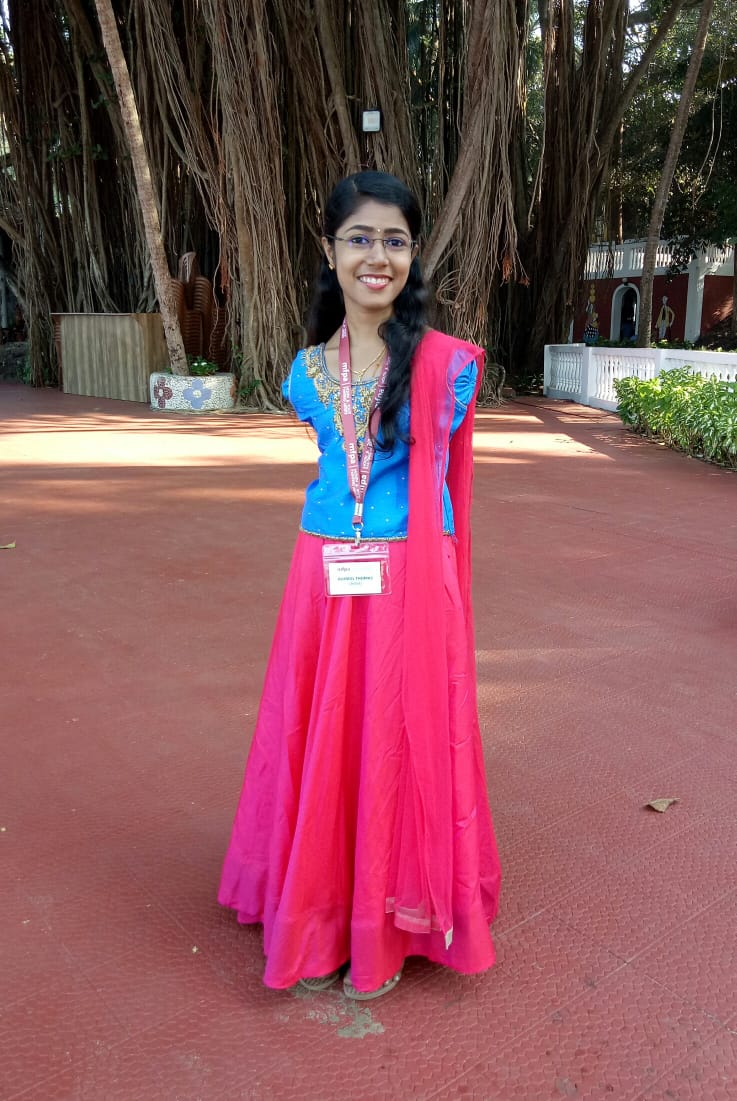 In 2014, Jilumol enquired about the paperwork to get a learner’s permit to drive—the first step to get a license—but her efforts were in vain.

Four years later, in 2018, when she returned to her school for an annual day function, the school manager, Father Thomas, asked her if she had any dream which wasn’t fulfilled as yet. “I told him about my dream to drive myself and the other guests at the function overheard. Advocate Shine Varghese, who was present, assured me that he would help me achieve my dream,” says Jilumol.

Gathering her contacts, and with the help of other advocates G Hariharan and Sanjeev, Jilumol moved Kerala High Court, all the while she practiced driving on her own. The High Court directed the Motor Vehicle Department (MVD) to accept her application for a learner’s permit.

“The MVD official asked me to do some necessary alterations to my car, which I was able to do because of the sponsorship from High Range Lions Touch of Life,” she says. However, the vehicle department authorities went back on their words after seeing Jilumol’s car.

But while it was easy to move court on this issue, red tapism of obtaining a license encumbered all her efforts. “The Motor Vehicle Inspector said that there are no laws to register a vehicle for a person who doesn’t have hands. Then I went to meet the vehicle inspector to know why my vehicle wasn’t registered. He mocked me saying, ‘If you really want to travel in a car, then try to get a driver for the vehicle’,” Jilumol laments. 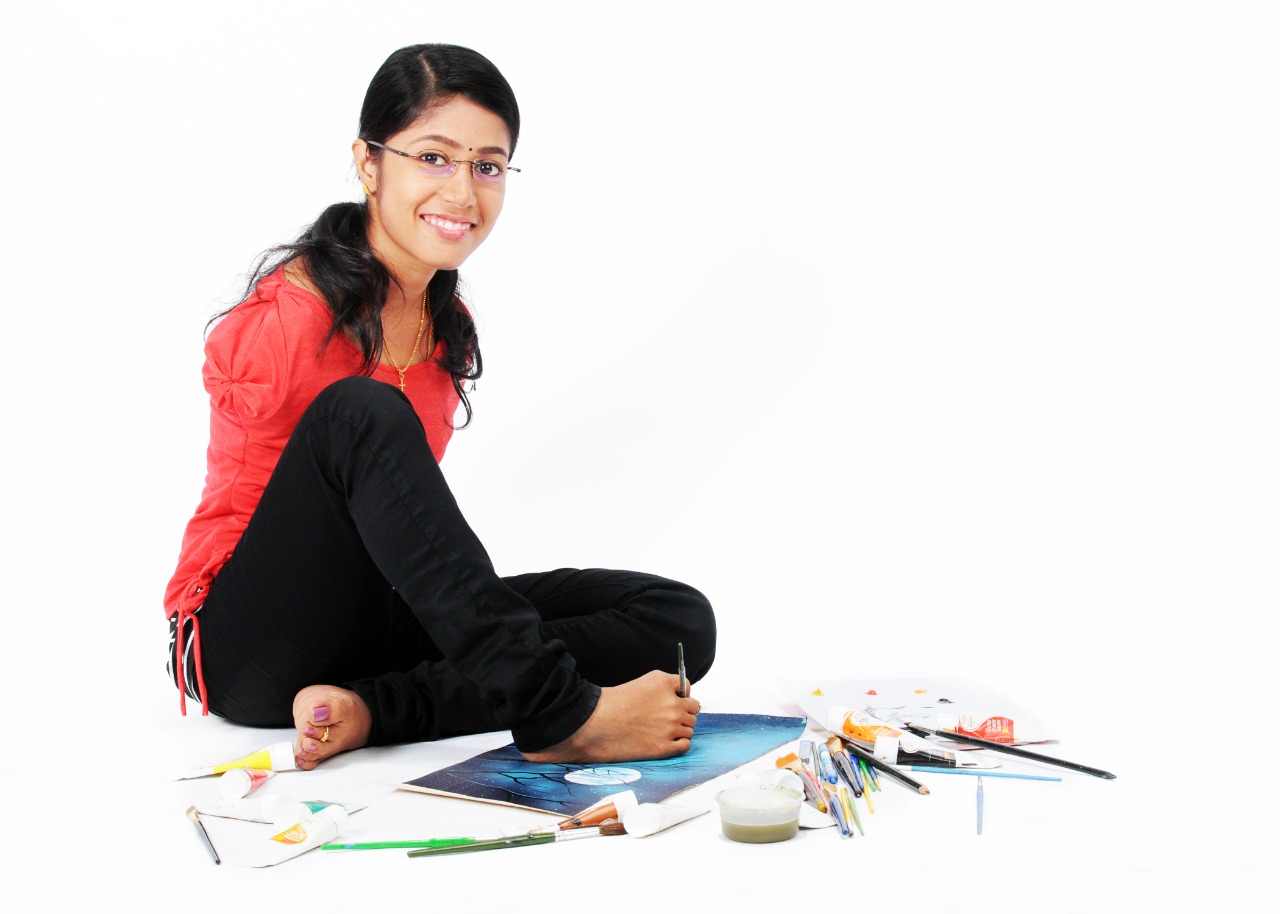 Despite the constant rejection and the mocking from authorities, Jilumol didn’t give up hope. Once again she made a trip to the High Court regarding the registration of her car. The court then directed her case to the Central government who roped in the Kerala government to take a decision.
Justice V Raja Vijayaraghavan said that the Joint Regional Transport Officer of Thodupuzha would inspect Jilumol’s car. “If the vehicle is found fit for registration as an ordinary passenger car, the same shall be carried out within a period of three weeks. The RTO shall refrain from initiating any coercive action against her for the delay in producing the registration certificate of the vehicle”, Justice V Raja said in a statement on November 1. Pursuant to this, her car has now been registered.

Jilumol now waits for the day a person without arms is able to drive themselves in this country. “All my efforts were to drive a car all alone, but without alteration it is impossible. I hope the authorities will do the needful and fulfill my dreams soon,” Jilumol concludes.