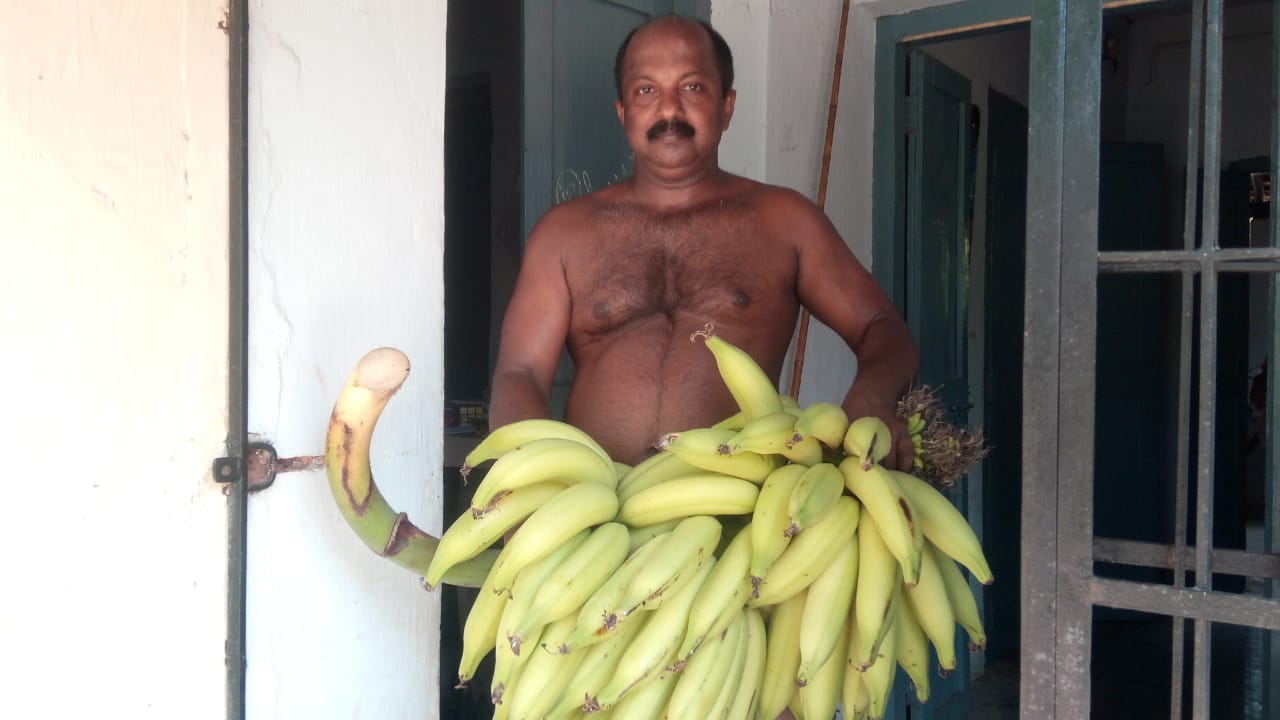 This 50-year-old school teacher transformed a garbage dump at the Kerala State Government NGO quarters into a vegetable patch.

From tapioca, iron-filled red spinach, to the sweetest bananas, this vegetable garden is filled with nutrition and protein. However, it’s hard to believe that this green patch was once just a pile of garbage. Kerala school teacher Jinal Kumar turned a 15-cent waste land, belonging to the State Government’s NGO living quarters, into a mini vegetable garden in Kannur district all by himself. The physical education teacher still recalls how he transformed the land once filled with waste and building debris into a beautiful garden.

Speaking to The Better India (TBI), Jinal says, “I started my journey in cultivation when I was working at Government Town Higher Secondary School. I received some seeds from a particular project and I began to grow them at the school. In the meantime, I also started cleaning the garbage dumped at the quarters by residents and outsiders, so that we could grow some of the produce there, too.” 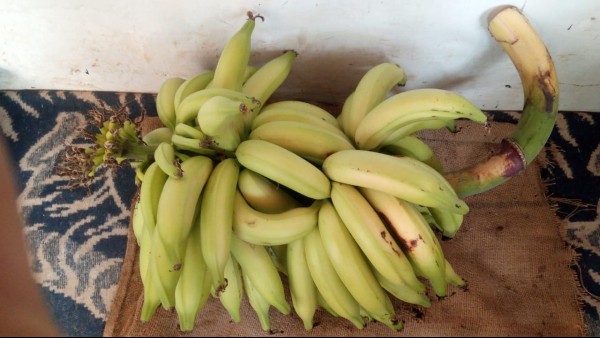 Jinal also appreciated the State Government’s agricultural department authorities who visited the garden. He adds that the authorities would pick every single call and cleared the doubts regarding the cultivation.

It has been almost four years since the inception of the vegetable patch, which now has different varieties of vegetables including three types of chillies, tapioca, banana, beans, okra, spinach, brinjal and many more. Not only does the school grow its own vegetables but also a small chicken farm, too. Jinal has over 50 chickens at the farm, which the 87 families living at the quarters can avail of. The eggs from the farm are collected and distributed to the residents and some are sold in the market.

“At home in Trivandrum, we cultivated many vegetables and I still remember taking care of the cattle. In those days, before going to school, I had to bathe 15 cows but now there is nothing left, no farm, no crops,” he says and adds, “Before the lockdown, I didn’t get much time to concentrate on the cultivation at the quarters. I could only manage a few hours in the evening after work. But during the lockdown I got more time to cultivate and was able to take care of the vegetables in better ways.” 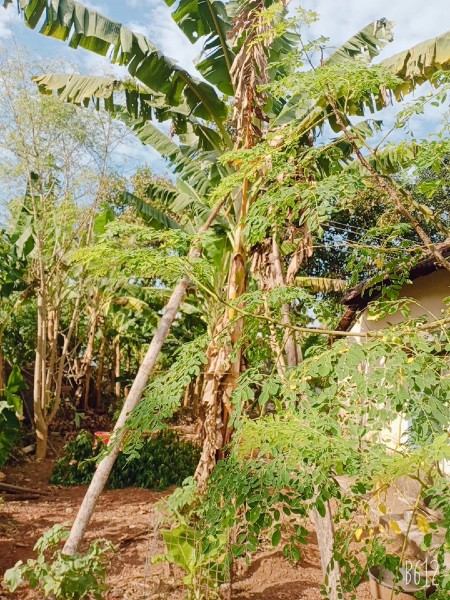 Jinal shares that with the onset of winter, he is all set to cultivate a new set of vegetables in his garden.

Now working at Chelora Government Higher Secondary School, Kannur, he has inspired others toward a more sustainable form of living. “Jinal sir’s story is quite inspiring. Being a teacher I never thought of something like this. He proved that people can cultivate anywhere, so long as they will it. So, I am also planning to grow some vegetables in my courtyard,” says Laseena Mohan, a school teacher from Kannur.