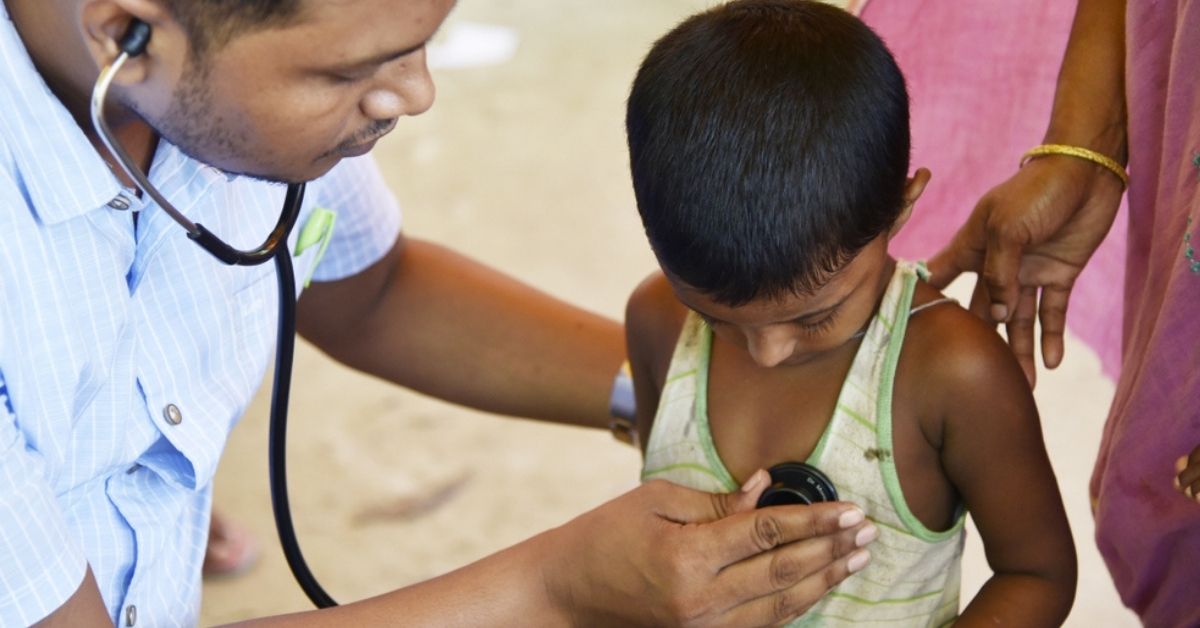 The District Cancer Control Programme (DCCP) launched in Ernakulam is a comprehensive approach to cancer prevention that utilises the services of the existing primary health care system.

Ernakulam, a district with a population of 32.8 lakh people is estimated to have 5400 new cancer patients every year.

Dr Moni Abraham Kuriakose, the director of Cochin Cancer Research Centre (CCRC) says, “There are high cases recorded in the state owing to three reasons — increase in longevity among the population, rise in high-risk habits such as smoking and unhealthy eating, and better medical facilities that increase diagnosis and the number of cases.”

To address this impending crisis, the government of Kerala in 2018, published the Cancer Control Strategy, and one of the principal targets were early detection of common cancers like mouth, breast and cervical cancer.

“In India, cancer detection is done at cancer centres or by organising camps along with experts to provide a diagnosis. But this has not worked. In the past three years, the CCRC has been conducting such activities but has not diagnosed many early-stage patients. With the DCCP programme most of the cases diagnosed were in the early stage,” says Dr Moni.

Cancer Detection: Here’s how they did it:

Initiated in January 2019, the overall goal of the programme was to reduce incidences of preventable cancers through early detection and providing enhanced treatment to the patients.

It was planned in four stages after a district cancer control committee chaired by District Collector, the Zilla Panchayath President and supported by the District Medical Officer, District Planning Officer and Director of CCRC was constituted.

First, an estimate of the cancer incidence and prevalence in the district was assessed. This also includes determining the manpower and infrastructure available for cancer control. Based on these details, the budget was prepared.

(i) To improve knowledge about cancer and its various clinical presentations, an educational programme along with hands-on training was implemented for primary care doctors. The training was conducted by faculty from the cancer centre and the National Health Mission.

(iii) Improving cancer literacy among the people was carried out through community-level education programmes that emphasised on the risk factors of cancer, increasing awareness of early warning signs, and improving the cancer treatment-seeking behaviour among the community. This was done as a continuous process and was implemented through local self-governing bodies and NGOs.

(iv) A cancer referral pathway was created between hospitals and healthcare workers. Patients were given a referral card designed to transfer them from primary health centres to secondary centres (taluk hospitals) or a treatment centre. Even a 24/7 cancer helpline was established with the support of the state health helpline — DISHA, to which people can call in for any cancer-related information.

(v) To ensure quality control, Central Pathology Diagnostic laboratory service was established. This addressed the much-needed community pathology services of the district. Finally, an integrated sample collection system was developed between the taluk hospital and the central labs.

The programme was monitored based on pre-defined indicators such as compliance with training sessions, evaluation, and feedback from participants. The pathology services were monitored based on the turn-around-time, adherence to synoptic reporting, and quality of pathology reports.

Once the DCCP was implemented, 70,000 people were educated about the warning signs, 575 biopsies were conducted, and 162 patients have been confirmed with neoplastic lesions or tumours, of which 53 were malignant and eight were pre-cancer lesions.

The programme, which has benefited hundreds of patients in Ernakulam, will soon be implemented in other districts across the state.