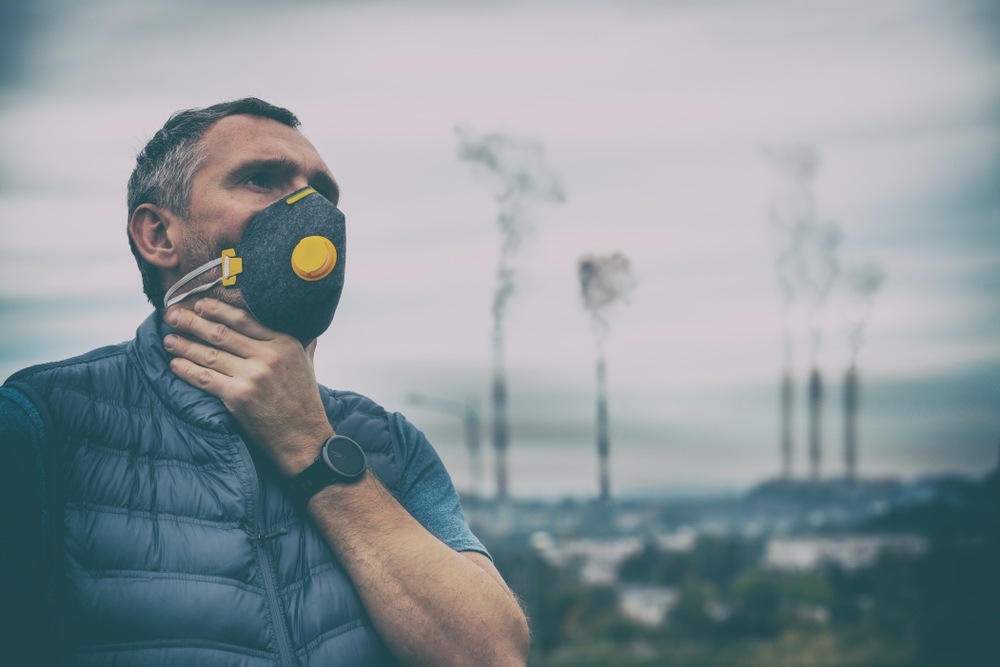 Delhi’s smog and Punjab’s stubble burning make all the news. However cities like Bengaluru, Chennai and Kochi are not far off, and urgent steps are needed for pollution in South India.

South Indians tend to have the misconception that only the Northern part of India faces smog and other pollution issues. Firstly, though less ‘visible’ in the South, pollution levels are high anyway. And the days aren’t far when the situation in the Southern parts of the country will turn alarming as well. We take step one closer to smoggy mornings with every passing day.

When The Better India (TBI) contacted the Kerala Forest Research Institute (KFRI) former registrar Dr CM Joy, he said that the quality and quantity of ‘breathable air’ has steeply declined in the Southern states. And this may prove to be a harsh eye-opener for many.

But without stubble burning, do the Southern states really face such a high risk? 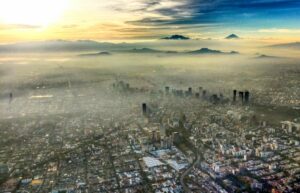 Stubble burning is a low-cost way to remove crop waste from fields by farmers. Many farmers opt for this method unaware or ignorant of the fact that the stubble burning causes harmful diseases.

To best understand the reason for this practice, we spoke to a farmer.

“We have a small piece of land, and we do not have money to buy machines to take out the cultivation remains or crop waste from the field. So we practice stubble burning. The stubble burning does not cause any problem. If it does, it will only affect neighbouring villages. Till now our neighbours have not complained, and it’s very difficult for me to understand how Delhi is affected by our stubble burning,” said Manohar Singh, a farmer from Punjab.

While this few may need some modification, this farmer is not entirely wrong, and this is precisely why the South must keep an eye out for its future.

Dr CM Joy said, “Stubble burning by farmers is not the entire reason for Delhi’s smog. The increase in vehicles in our country is the real (and largest) culprit. As more numbers of vehicles ply on the roads, smog-filled mornings will only increase in frequency,” he says.

In 2019, the Council on Energy, Environment And Water (CEEW ) conducted a study and said that the exhaust and emissions from vehicles are the major contributor of PM2.5 pollutants in Delhi – between 18 and 40 per cent.

And this leading cause of smog – engines fumes – is something that Southern cities are seeing a dramatic rise in. According to data, in Bengaluru 60-70% of the emissions originate from vehicles.

The vehicular pollution in Chennai is 3,200 tonnes of carbon dioxide (CO2) per day, says the Centre for Science and Environment (CSE). And Kochi was ranked the 5th in terms of NO2, CO2 emissions and energy consumption for urban commuting.

“The only way to reduce the formation of smog in Southern India is to minimise vehicles and to stop heavy vehicles and containers on main roads. There has been a major increase in such vehicles in our cities. If measures to reduce this are not adopted, then citizens will have to walk with an oxygen cylinder”, Joy added.

“Various studies and surveys make it clear that in the coming five years, the Southern states will also witness smog blankets. This increase in air pollution levels will also increase diseases such as heart disease, lung cancer, stroke, and both chronic and acute respiratory diseases, including Asthma,” Joy says.

Polash Mukerjee, lead for Air quality for the National Research Defence Counsel’s India programme, said, “Smog is just a manifestation of pollution. But apart from that, air pollution is a viral issue which cities in the South are already facing. Bengaluru, Kochi and Chennai are polluted. It may not be similar to Delhi, but yes they are polluted,” Polash says. 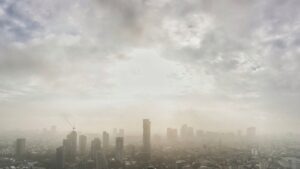 He also said that coal power plants need special focus, to reduce air pollution. According to a report, nine such coal-fired power plants are around India’s polluted capital, New Delhi and five are in the South Indian states. Which account for over 7% of India’s coal-fired utility capacity.

Talking to TBI, Joseph Hoover, Convener of the United Conservation Movement, said, “Our Southern states are in bad condition now. We have reached the endpoint. At present, more than the Coronavirus, we need to fear the pollution in our place. In this situation, we can only help ourselves, because we can’t escape to some other place. We need to reduce the number of vehicles and should take public transportation,” said Joseph.

He added, “It is already late. But still, from our homes only we can start initiatives to control pollution. We must stop burning dry leaves, and start planting saplings with those leaves, instead of soil. With this we can cultivate good vegetables at our homes which have more nutrition, than buying from other places,” he says.