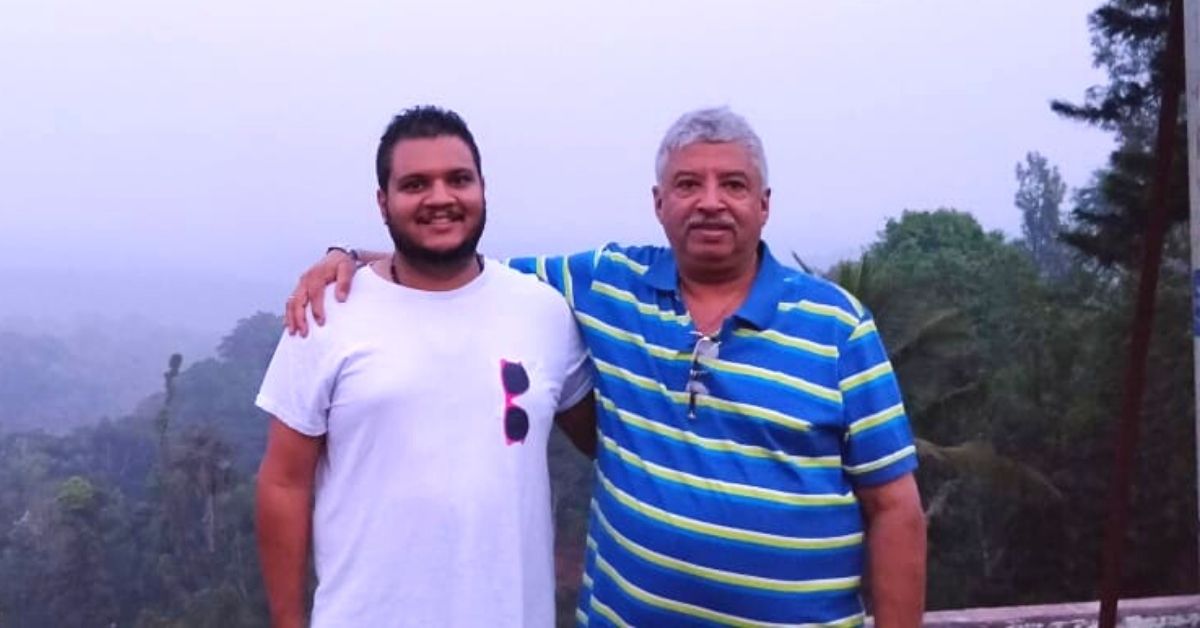 With rosewood stairs, mud walls and flooring made from old Portuguese ships, this sprawling 200-year-old house promises a unique vacation

Once known as a magnet for globe-trotting spiritual seekers and golden stretches of sand, Goa is now synonymous with packed tours, cramped roads and polluted beaches.

However, amid the rampant commercialisation over the years, there is one positive outcome – a fresh wave of homestays that has made the state more accessible, affordable and homelike for domestic and international tourists. It has opened up the heritage value, its historic traditions and a local lifestyle that promises much more than just beaches, rave parties and alcohol.

Carlos Noronha, owner of ‘Caravela’ is part of this new generation who is resurfacing the pristine history of Goa with his 200-year-old villa turned homestay.

“We launched the homestay in 2014 at a time when the concept had not yet made inroads in every corner of Goa. Homestays are usually found in European countries, where they proudly showcase their culture. Our aim was the same. We even chose a traditional name ‘Caravela’, which is a type of Portuguese sailing ship made in the 15th century. The body of the ship was used to make the flooring of this house,” Carlos, 27, tells The Better India.

Although the building is ancient, the homestay has modern amenities like television, wifi, air conditioning, etc. that makes for a perfect blend of old and new.

Caravela is situated in Panaji, a prime location for all types of travellers from budget tourists to backpackers. Additionally, the services and homely environment provided in the homestay makes for a lucrative revenue source. 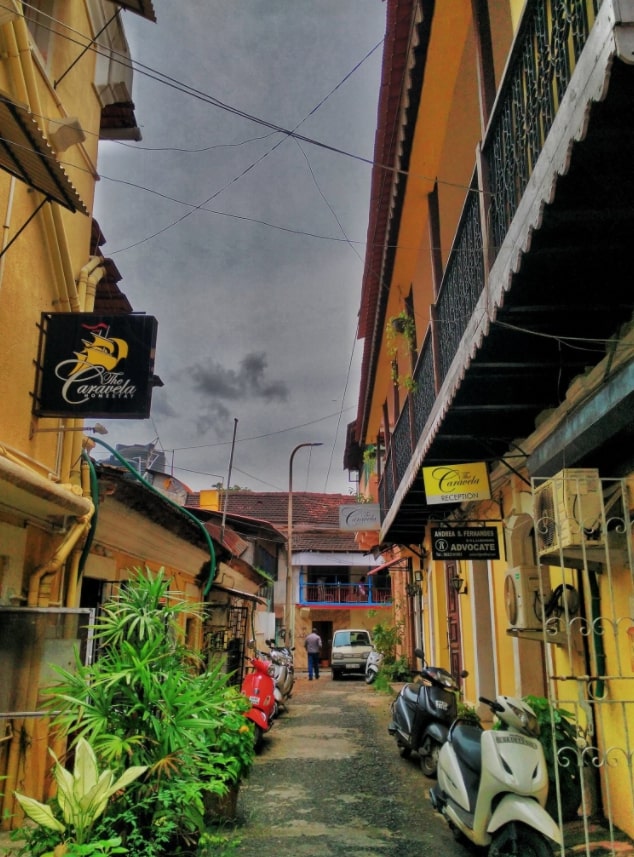 “In the off-season, the homestay monthly generates around Rs 3,00,000 and during the season (between November and January) it increases to Rs 5,00,000. We made a one-time investment in purchasing the three-floor building from Portuguese owners and on modifying it as per our needs. After that, our expenses are only on maintenance,” says Carlos’ father, who was also named Carlos.

More than the profitable venture, Carlos is happy about meeting people from different countries and cultures.

“Hosting each guest is an experience and learning in itself. Interacting with tourists from America, London, Amsterdam, Chennai, Mumbai and so on helps me understand human needs better,” he adds.

So, how did Carlos stumble upon the idea of homestays and create a successful venture despite being a graduate fresh out of college?

Hint: It is a travelling tale

How It Began in Goa 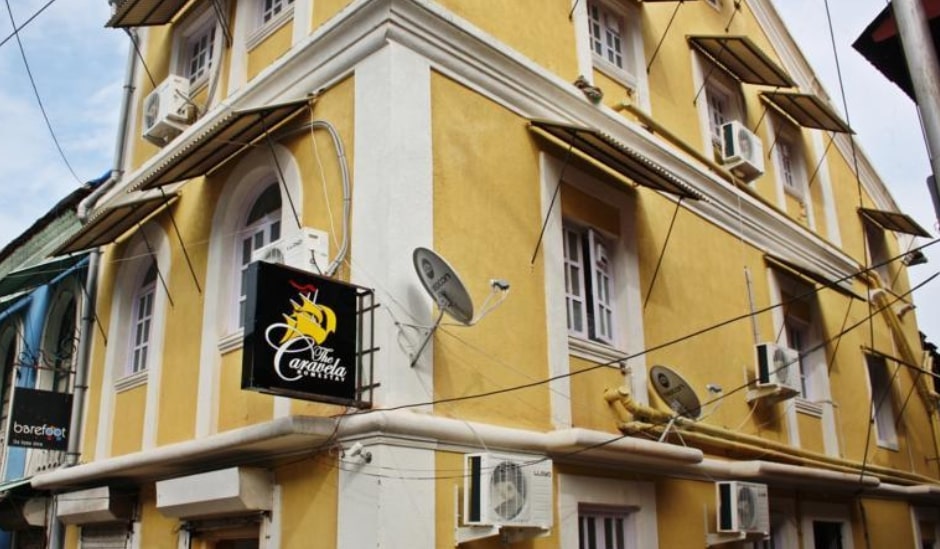 The seed of working in the tourism sector was sown when Carlos was in his final year of college. He had presented a paper on tourism’s impact on local lives in Goa.

The triggering point came in 2014 after his graduation, when he visited a friend’s homestay in Coorg, Karnataka. Bowled over by what his friend had done with a simple house, Carlos and his father discussed a similar possibility in their hometown.

An extensive hunt and rigorous research later, they stumbled on a vintage house that was close to a beach, “It was love at first sight. The old rustic charm, richly coloured walls, sprawling spaces and the cool breeze was all it took,” says Carlos.

The father-son duo purchased the house in 2014 and converted it into a homestay.

They got a tourism and trade licence to run the business. Once the restoration work was completed, state officials from the tourism department came for inspection and approved it. 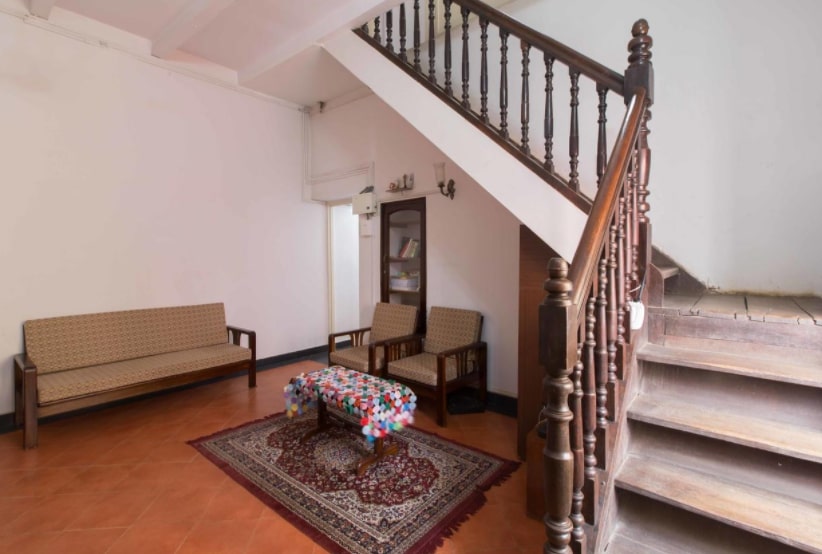 While doing the renovation, Carlos saw that its grotto-like, vintage feel is kept intact. For example, the staircase made from rosewood is unchanged and the mud walls were not modified with the plaster. They not only have an earthy smell but also keep the premises cool during the day.

While the restoration work was on, Carlos interned with a hotel for a month to learn about housekeeping, employee management, room maintenance, customer service and so on.

Next, they listed Caravela on booking sites and by December it was open for booking. Over the years, this humble local homestay mushroomed into a sprawling space where tourists flock to from all the world. 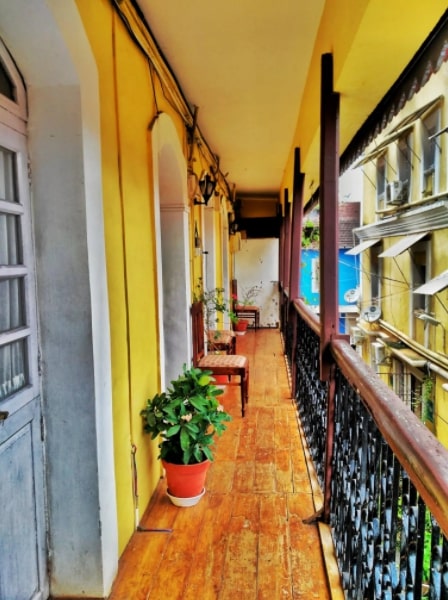 The Goa homestay got a swift kickstart at the end of 2014, as December is peak tourism season. They sailed smoothly in the first few months and bookings were full within a couple of weeks.

“We wanted to build our homestay entirely on trust and customer service. So, we allowed the guests to book first and pay the money after coming here. However, the strategy backfired the next month as international guests would use the rooms for procuring visas and then cancel their bookings. So, often we had to turn away guests because our bookings were full. The first marketing lesson I learnt was that trust is not always profitable for a business. A backup is needed,” shares Carlos.

Pricing was another downside that the homestay faced in the beginning. The sheer volume of homestays and competitiveness that sprung affected their sales.

“Homestays range between from Rs 500 to Rs 5000 and we had to fix a price that was affordable as well as profitable for us. We studied rates only and decided not to compromise on the price that ultimately decides the quality,” adds Carlos. 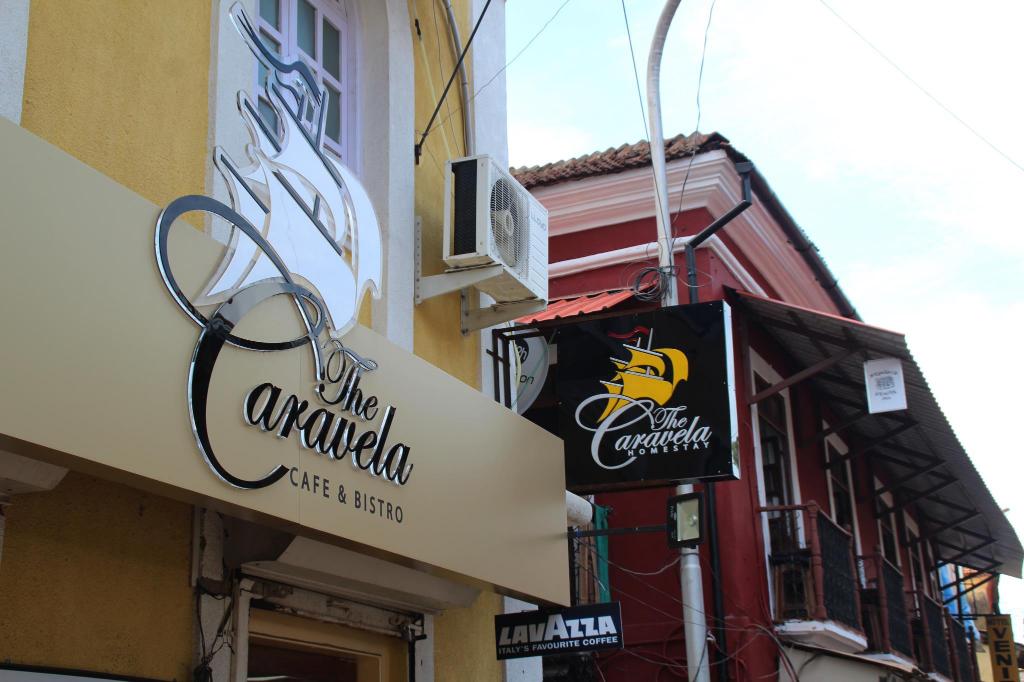 However, high prices meant losing out on customers. So how do they cope with losses? “Peak season works in our favour, and in case of losses, we run discounts.”

In 2015, Carlos opened a coffee shop inside the premises to increase his source of revenue. By now he also had a tangible experience with customer relations. To make it personalised, Carlos roasts his coffee. Based on customer feedback, he introduced food items like sandwiches and pizzas. The cafe makes a revenue of about Rs 2,00,00 every month.

“Simple home-cooked food, a responsive attitude, genuine service and a hygienic place is our USP. Maintaining a distinct identity while adapting to the changing needs of guests worked for us,” says Carlos.

Kay B, one of their customers who stayed in the homestay last year agrees, “The ambience and service was impressive. Carlos made sure my family was comfortable. The Portuguese architecture of the building was the cherry on the cake.”

Due to the pandemic, only a few rooms in the homestay are available for booking at present. Even though the lockdown has significantly brought down the sales, Carlos hopes to cover the losses by December 2020.

Get in touch with Caravela Homestay here