How Are Election Votes Recounted in India? Here’s The Process 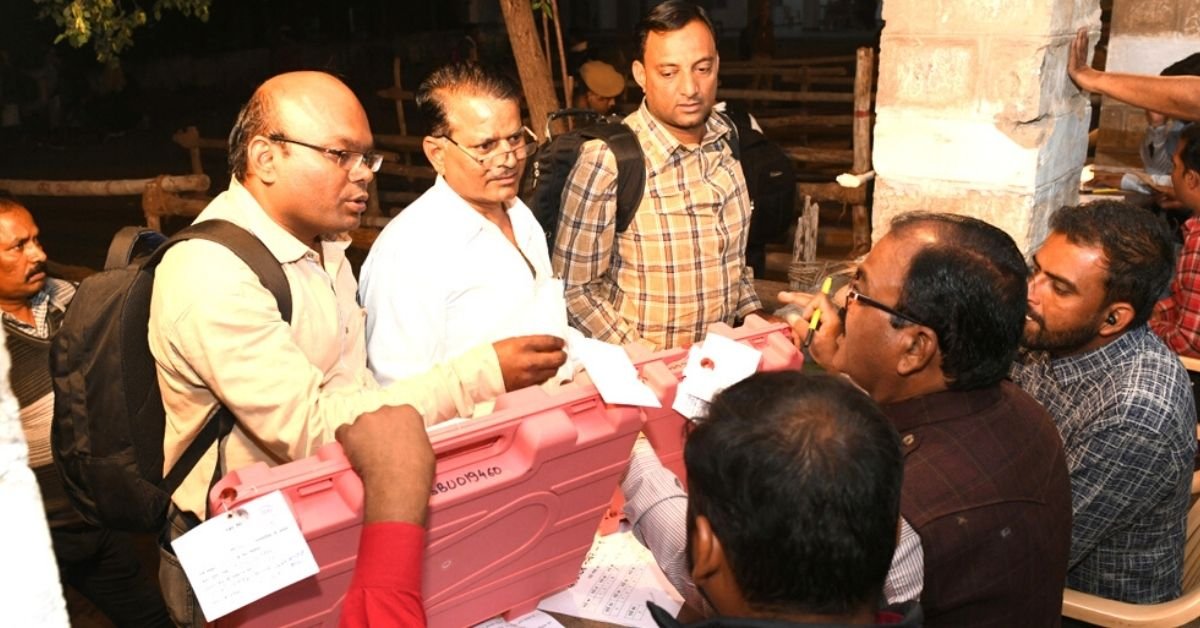 Did you know that under the Conduct of Election Rules, there is provision for a recount of votes? Find out more.

Earlier this week there was a lot of buzz about the US Presidential election results. We, in India, were watching the results unfold with a lot of keenness and anticipation even.

Now, the Bihar assembly results have been announced, and the vote count of that has also managed to create quite a stir. There is talk of one or more parties demanding for a re-count.

In this article, we help you understand what re-count entails.

It was held in P K K Shamsudeen v. K A M Mappillai Mohindeen, (1989) that, the recount of votes cannot be ordered as a matter of course or on mere asking. A solid cause has to be made out by the person seeking a recount of votes. Sanctity of secrecy of vote has to be maintained.

Also, in the case of D P Sharma v. Commissioner and Returning Officer, the Supreme Court pertinently observed that it is well established that to obtain recount of votes, a proper foundation is required to be laid by the election petitioner.

Concerning the Bihar assembly elections, in a letter sent to the Election Commissioner, CPI (ML) politburo member Kavita Krishnan has demanded a recount in Bhorey, Arrah and Daraundha assembly constituencies citing ‘dubious counting practices’. It is now upto the Returning Officer to take up the issue of a recount.