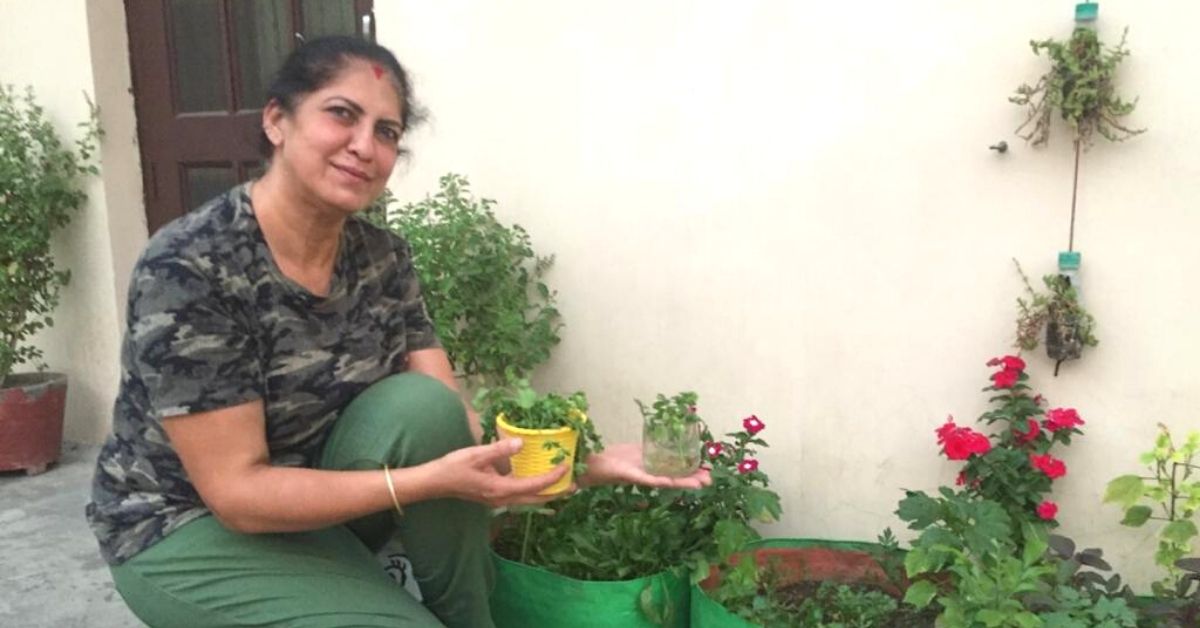 Mona Chopra from Ludhiana shares a step-by-step process to grow coriander without seeds in your balcony, and make the plant sprout in a few days

Coriander, or cilantro, is widely consumed in India and is probably a part of most meals of the day. Coriander leaves are commonly sprinkled over the cooked food as a garnish adding aroma and a tinge of flavour.

But the herb has more than high aesthetic value. It has more nutrition than you may imagine. Rich in protein, vitamin C and Vitamin K, the herb is also a good source of dietary fibres, potassium, manganese, calcium among other minerals.

Finding the herb in the market is easy, and it is commonly believed that growing it at home is a long and tiring process. It usually takes three weeks for the seeds to germinate and you start seeing tiny leaves sprouting from the soil.

But what if you could grow coriander without seeds and probably harvest it within a week? All you need is to find a fresh bunch of coriander from the market.

Mona Chopra from Ludhiana says it is not rocket science to achieve the feat and grow a much quicker source of fresh coriander leaves. 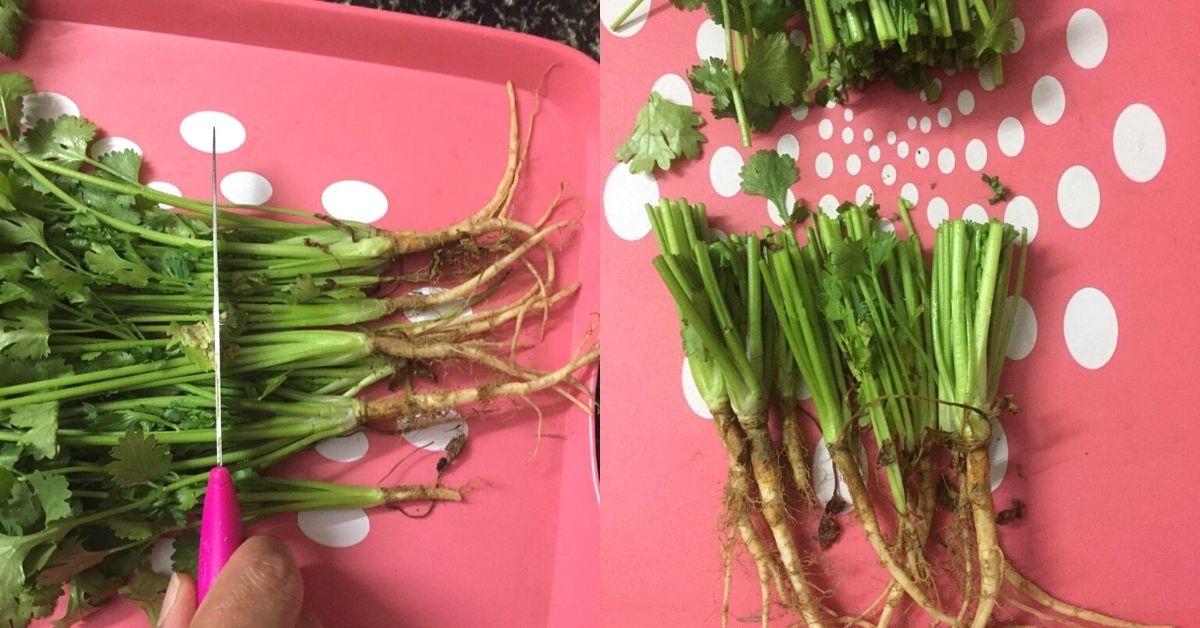 “The first and most important element to ensure success is the coriander bought from the market is fresh. Make sure the roots are tender and fresh,” says Mona.

The expert says that the roots can be touched or slightly bent to check for tenderness or dryness. “Often the roots have soil in them, and that could also indicate if the harvest is fresh,” Mona said.

The second step is to cut the coriander stem halfway. “The plant should get cut at least two to three inches above the roots or at the lower part of the shoots,” Mona said.

Once the roots are separated, they can directly get put in water or in the soil where one wishes to grow them.

“The coriander does not require a big pot or a thick layer of soil for its roots. A small 5-6 inches pot or a flatbed is an ideal place to grow the herbs,” Mona said.

However, the flatbed prepared for the plant should have loose soil with organic manure or vermicompost. “Kitchen wet waste is the best to enrich the nutrition value of the soil. That’s what I do,” Mona says.

The flatbed or pot should get exposed to direct or good amount of sunlight. 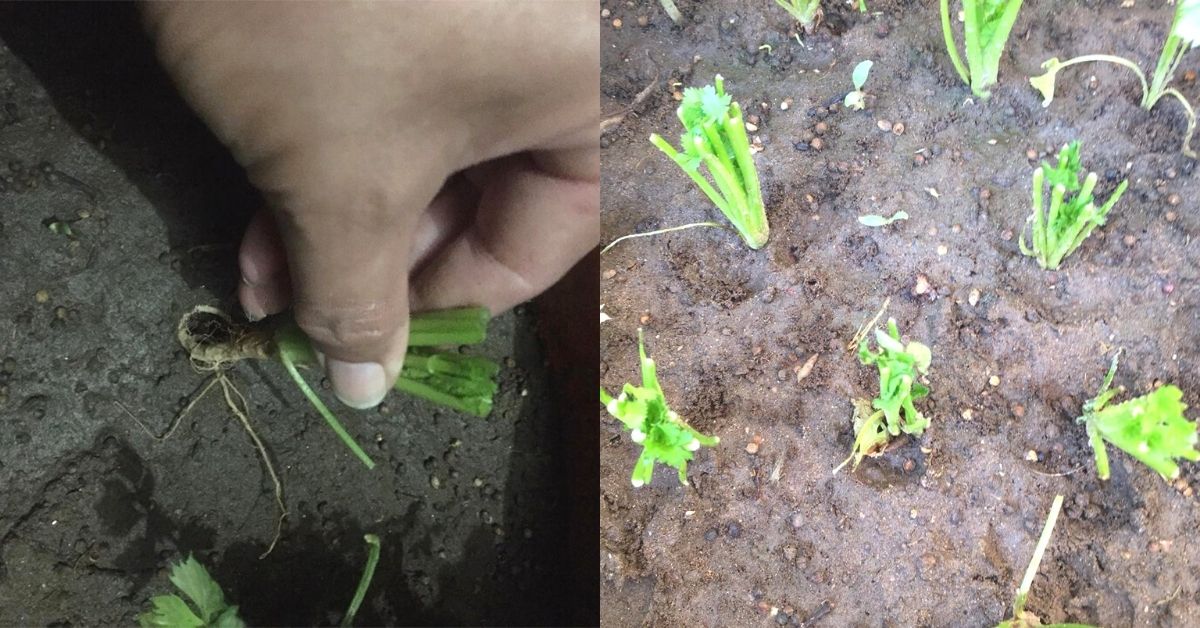 The home gardener from Ludhiana says once placed, the fresh shoots or leaves start growing in four to five days.

“The reason for leaves to grow faster is that rooting the plant directly in soil cuts down the germination and growing period of the plant from scratch. The process is replanting the fully grown plant,” Mona said.

Mona says that many people on her Facebook page express doubts about the life of the plant or how many harvests could get achieved from a single plant.

“I have a mint plant grown similarly. I planted it last summer, and I am still sourcing fresh leaves for over a year now. If proper care gets taken, the plant continues to grow becoming an ever-ending source of coriander,” Mona said. 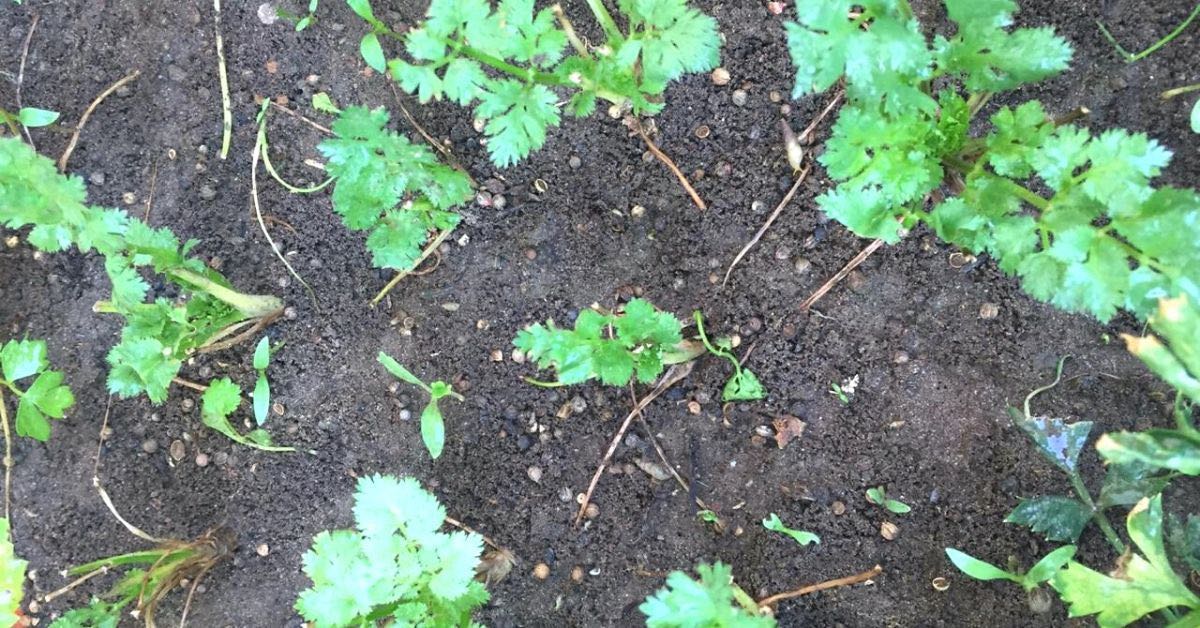 The expert said that along with coriander, a similar treatment could get applied to a range of leafy vegetables like spinach, fenugreek, mint and mustard.