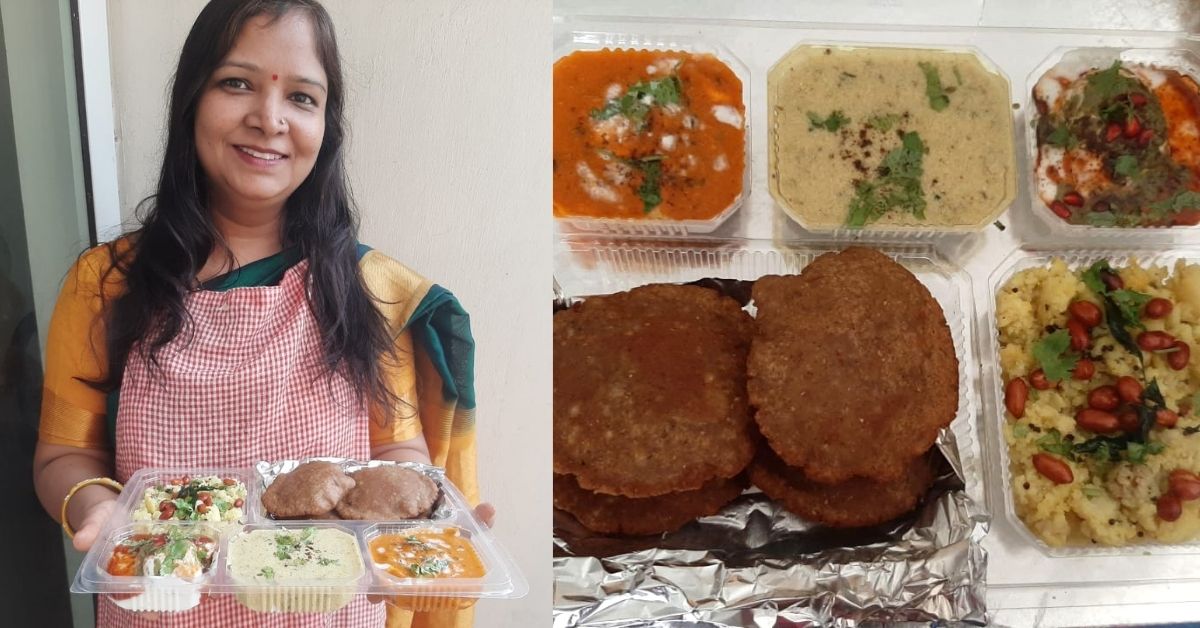 Started from Jinisha Jain’s home kitchen with an investment of Rs 7000, Zaika Tiffin Service has now served more than 1500 meals over two years.

Jinisha Jain (41), a resident of Moti Nagar in New Delhi, became a home chef purely by chance. Despite that, in two years, she has served more than 1500 meals, and has a steady customer base of more than 350 from Noida and Delhi!

It all started in 2018 when Jinisha received a call from her neighbour inquiring about home tiffin services within their apartment complex. “I told her there was none. She went on to ask me if I could help by sending some food over for her husband,” she says. Without thinking about it, Jinisha agreed. The neighbour loved the food so much that he told her she should think of doing this as a business.

Jinisha accepted the compliments but did not pay much heed to the ‘business venture’ comment. A little later, there was another request from her apartment complex.

“The wife was going on a trip and needed food to be delivered to her family for a short period of time. Not one to say no when someone asks for food, I agreed to it.”

Surprisingly, Jinisha received the same advice from her as well – to think about formalising her service and do a business out of it. This time around, Jinisha took note.

Jinisha says, “I always had this itch in the back of my mind about wanting to do something of my own. When this idea came about, I thought it would work. Also, it was something I did out of passion and not out of a need to earn money.”

(Though she does add that during the pandemic, with the family business taking a hit, the income that comes in from her work has helped a lot.)

Initially, when Jinisha started, each tiffin was priced at Rs 70. It held two vegetable dishes (one dry and one gravy), along with roti and rice. “I used to deliver the tiffin on my own, going from one home to the other in my Scooty,” she says. Jinisha started with one tiffin order, which slowly grew by word-of-mouth. Today there are multiple WhatsApp groups that she manages from where people order food.

When asked how she reached out to potential clients, and whether she used social networking sites, she says, “What’s Facebook? All I did was meet people face-to-face and tell them about what I was doing, and that helped spread the word. Early on, I sent out pamphlets and flyers to homes via the local newspaper vendor.”

Jinisha says that her customers have given her the title of ‘Annapurneshwari’ (goddess of food), which she says is her biggest achievement. “I try and make food that is extremely homely and at the same time try and revive traditional forgotten recipes. For example, I made a kadhi (a dish made of chickpea flour and curd) during the fasting period of Navratri, which not many households do any more. Also, the typical Rajasthani roti that I make is unique and one that everyone seems to enjoy,” she says. 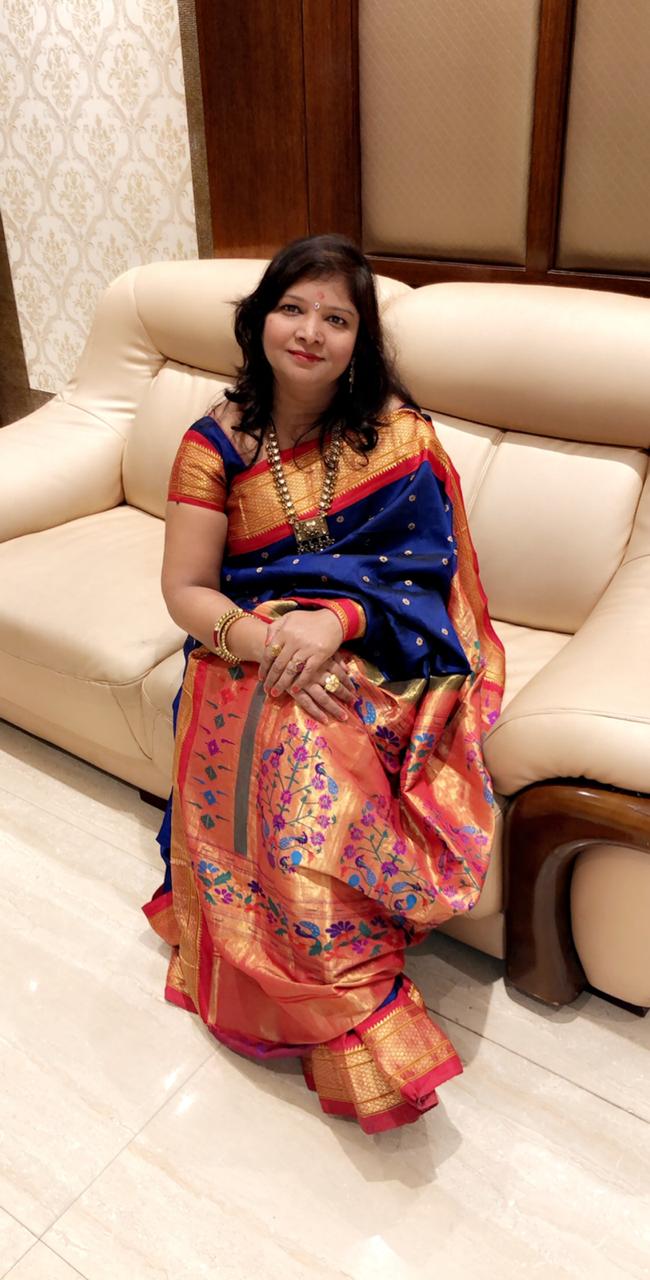 From experience, Jinisha says, “I was asked to start years ago, but I kept pushing it, thinking that it wasn’t the right time.” She urges those who wish to start something of their own to take that plunge and start it. “Do it with passion,” is all she says.

2. Do not cut corners

You must serve the food that you and your family can also eat. Jinisha stresses on the point that cutting corners or letting the quality of the food dip to serve more people will not be of any use in the long run. “There is no special food that is cooked for my family, whatever is being sent out in the tiffin is eaten by us at home,” she says.

3. Do not start with too much of an investment

Other than the raw material cost, Jinisha says that all she spent money on initially were 15 steel tiffin carriers, in which the food was delivered to her customers. With each carrier costing about Rs 450, the initial investment that Jinisha made into her business was not more than Rs 7000 in all. “Start small, and once you are confident of the business picking up, you can always put in more money to buy whatever is needed,” she says.

4. No work too big or small

5. Be flexible with your menu

Jinisha does not have a set menu that she works with and says, “If it were a standard “on Sundays Chole-Bhature and Mondays Rajma-chawal” kind of menu, then the customers are bound to get bored of it very soon. I take feedback from them and ensure that I make things that my customers want to eat.”