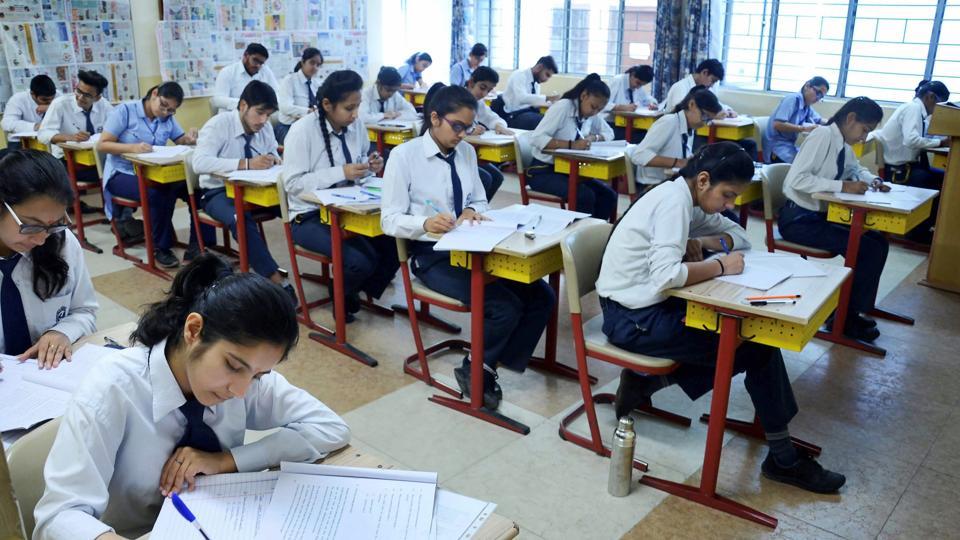 “I kept refreshing the page to see if it was an error but it wasn’t. I had failed both Mathematics and Physics. At that point in time, I felt as though my world was coming to an end.”

“I still remember that day vividly. My phone was ringing off the hook. Relatives and neighbours were calling in to know my results. For some reason, I kept refreshing the page to see if it was an error but it wasn’t. I had failed both Mathematics and Physics and at that point in time, I felt as though my world was coming to an end,” says Karthik* from Kottayam, Kerala who failed class 12 boards in 2014.

Over the years, several students like Karthik have faced the immense pressure imposed upon them to clear the 10th and 12th board exams. And when they failed to do so, they have been at the receiving end of discrimination from the society.

But after over 30 years, the Union Ministry of Education (formerly known as Human Resource Development Ministry) re-introduced the National Education Policy (NEP) 2020 on Wednesday, 29 July with several changes brought to the existing educational system in schools and colleges.

Although the board exams for grades 10 and 12 will be continued, the Ministry has decided to simplify the examinations and will mainly aim at testing the core capacities and competencies. Along with the board examinations, the students will have to take annual school examinations in grades 3, 5 and 8 which will test basic learning.

The Ministry is also providing more flexibility and a wider choice of subjects, along with an option to exit grade 10 and re-enter grade 11 at a later stage.

Several students who have had to face failure in their board exams in the previous years shared their experience on why taking the board exam twice has been a turning point in their lives and how the NEP might be beneficial for the future students.

“My father passed away during my 10th boards last year and it was a very difficult time for me and my family. When the results came I had failed in Physics and I personally did not have the strength to attempt the exam again but I still had to continue my further studies, says Reena*from Kollam, Kerala who cleared her compartment exam for Physics last year

“The new education policy’s option to take a break after class 10 is something that would have helped me greatly last year. This also gives students an option to go for internships and explore what they want to pursue further,” she adds.

The Ministry has revised the system entirely and divided it into a 5+3+3+4 schooling system spread across 15 years instead of the 10+2 system in practice till now.

According to the revised policy, students will have a foundational stage with 3 years of Anganwadi and 2 years of primary school education. They will then move onto grades 3-5 and be exposed to experiential learning across science, mathematics and arts.

The ‘middle stage’ would be grades 6-8 where students will be introduced to internships and coding. The final 4 years of school education would be covered in two phases with 9-10th being the first and 10-12 being the second.

These four years will lay emphasis on critical thinking and the aspirations of the students.

“I was a ‘below average’ student, and after failing my 10th grade, I had fallen further down. I was scared to step outside my home and I couldn’t even muster the courage to go take photocopies of my mark sheet. But soon after clearing my SAY (Save A Year) SSLC examinations, I was a lot clearer about my areas of interest and what I wanted to do with my future. Since then, I’ve also been more accepting of failure in any aspect of life,” says Vishnu* hailing from Kozhikode, Kerala who cleared his SSLC exams in his second attempt in 2015.

“The new education policy will hopefully take a lot of pressure off students and will also test their skills rather than the concepts they have memorised. This will also encourage students to truly understand the concepts better which they can apply in their higher studies,” he adds.

Rohit*from Chennai, who failed in 2 subjects in his 12th CBSE board exams says that repeating his exams helped him ‘slow down’ in life.

“I was always interested in sports and was never great at academics and although I prepared hard for the boards in my 10th standard, I failed in Chemistry. After repeating and clearing the compartment exam, I realised that I had to go at my own pace rather than my parents. If I had let failure define me and given up, I wouldn’t have been able to see so many of the achievements that awaited in life,” he concludes.

*Names have been changed to protect the privacy of individuals.