How 2 girls, a boat ride and social media transformed the filthy ghats of Varanasi. 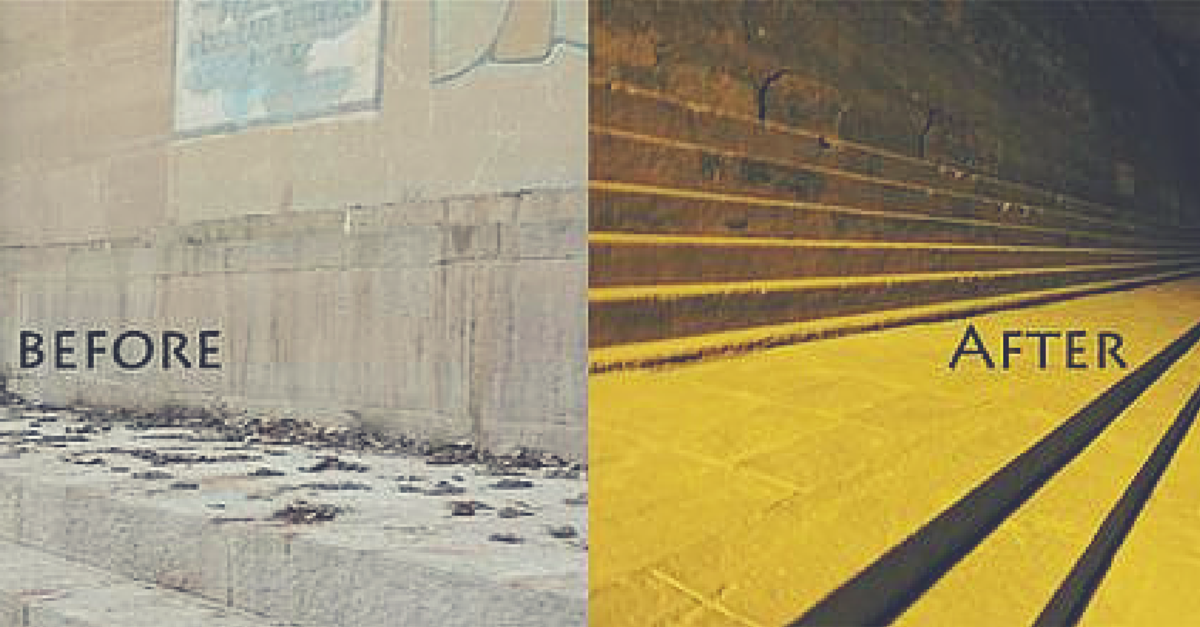 Temsutula Imsong and Darshika Shah took matters into their own hands and cleaned some of the filthiest ghats in Varanasi on their own, with help from social media. Here's how they even caught the attention of the PM.

Temsutula Imsong and Darshika Shah took matters into their own hands and cleaned some of the filthiest ghats in Varanasi on their own, with help from social media. Here’s how they even caught the attention of the PM.

We all have been hearing about PM Narendra Modi’s Swachha Bharat Abhigyan. While some have started following it in their communities, this girl from Nagaland has taken the initiative to next level.

It is very rare that the PM himself commends you for your efforts, and Temsutula Imsong is one such change maker who has impressed the PM with her extra ordinary work of cleaning the Ghats of Varanasi.

This effort by @temsutulaimsong & the entire team to clean the Ghats in Varanasi is phenomenal! I salute them. http://t.co/MVp6apZA3B

Imsong, who runs an NGO named Sakaar Sewa Samiti along with her friend Darshika, started her cleanliness drive long back in 2012 and has been promoting cleanliness of the ghats since then. But it was the success story of Prabhu Ghat in Varanasi that caught everyone’s attention.

Imsong’s Mission Prabhu Ghat came into existence when a casual boat ride turned into a bad experience due to the unbearable filth on the ghat.

“There was such a foul smell and the Ghat looked so filthy. It was a very disgusting sight, I wanted to puke. I could not believe that a holy site was in such a condition,” she recalls.

This ugly boat ride gave shape to the much talked about cleanliness drive of Prabhu Ghat on 14th March 2015, and within a week, managed to get over 20 volunteers who contributed in cleaning the filthy ghat.

“We were sure we wanted to do something and change the scenario. We contacted local authorities but we did not receive a positive response. So we decided to take matters into our own hands and started cleaning it ourselves,” she says.

They both pitched in Rs. 5,000 each for some basic expenses to clean the filth from the Ghat. They hired some people to do the initial cleaning and purchased brooms, buckets, phenyl, masks, trash bags, etc to carry out the task. They used the power of social media to gather more volunteers for their initiative and planned to clean the ghat by 22nd March.

“There were polythene bags, waste clothes, excreta and so much filth. Initially, it looked like an impossible task, but we were determined to finish what we had started. We began spreading awareness among local communities and asked people to sign a pledge to keep the ghat clean,” says Imsong.

They also started using hashtag #missionprabhughat to make their initiative more popular and reach out to the masses.

What was once a filthy place is a transformed site now. But all was not a piece of cake for this duo. The high footfall at the ghat made the task difficult to carry out. Also, as the team would start working early in the morning, it became tiring for the volunteers to continue the work in the heat for such long hours.

“But we kept motivating each other. As more people joined, our determination became stronger. We became a regular presence at the Ghat and the children who played there started accompanying us everywhere,” she says. Gradually people started recognising them and they managed to get some good-hearted people to contribute to their cause.

The team’s efforts created an impact which was visible in the attitude of people. Whenever the children saw anyone relieving or defecating in the open, they would start yelling and taunting them. “One day they chased and a made a man run away from the ghat while he was peeing there,” Imsong laughs as she recalls the incident.

The team has been implementing the project with their personal savings and some help from family and friends. Their initiative #MissionPrabhuGhat has reached hundreds of thousands of profiles on social media and has received appreciation from many people.

Even as the ghat looks much cleaner now, Imsong and Drashti’s journey does not end here. They want to keep their work going to spread more awareness in order to prevent people from dirtying it again.

“I want to tell people to treat the country like their home. We clean our houses everyday. Just like that, if we clean our roads and colonies regularly, filth from the entire country will be gone,” says Imsong.

As this dynamic duo moves from one Ghat to another to make it cleaner, we wish to see many more people getting inspired from their amazing work.

To know more about Imsong’s work, check out their website.