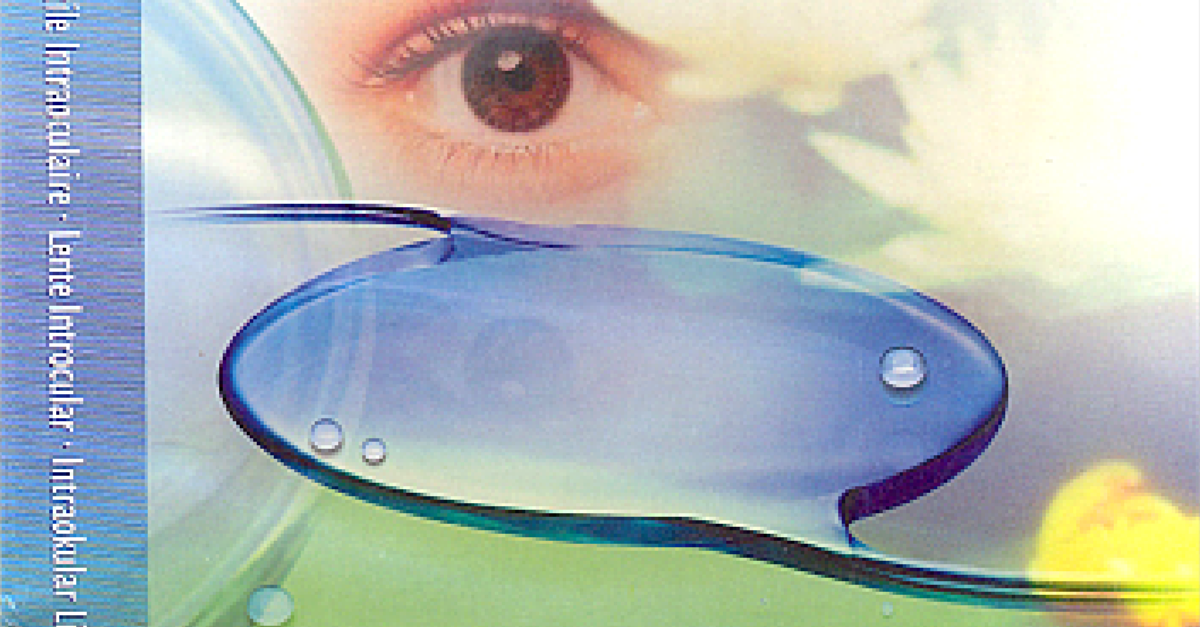 This new innovation by Indian scientists could provide safe PMMA Intra Ocular Lenses for poor patients. The technology is low cost with a success rate of 100 percent. Here is all you need to know about the immensely useful technology.

In fact, there was a glow of success emanating from Prof. G. Mohan Rao’s Plasma Processing Laboratory at IISc.

Detailed experimental investigations carried out by Prof. Mohan Rao and group at IISc, has successfully resulted in the deposition of the specialty thin film ‘tetraflouroethane’ onto samples of polymeric foldable, Intra Ocular Lenses (IOLs).

The technique they had used was called the “DC Glow Discharge Plasma” coating technique. ‘DC’ for Direct Current, and the process was called Plasma Polymerization.

Now for the first time, Indian companies could use this plasma polymerization process to manufacture and market hydrophobic Intra Ocular Lenses (IOLs) in the country

What is an Intra Ocular Lens?

An intraocular lens (IOL) is a synthetic, artificial lens placed inside the eye that replaces the focusing power of a natural lens that is surgically removed during a cataract surgery.

It was in 1949-50 that Sir Nicholas Harold Lloyd Ridley, an English ophthalmologist, invented the intraocular lens and pioneered intraocular lens surgery for cataract patients. The lens he used was made of a plastic polymer, PMMA (Poly Methyl Methacrylate).

The only problem then was that the IOLs were hydrophilic in nature, which made the implants prone to contamination due to bacterial growth, leading to eye inflammation. Later, scientists around the world found that the best way to circumvent this problem was to coat the IOLs with a hydrophobic transparent thin film, which could repel water and make the IOL implant safe for the eye.

The Aravind Eye Hospital, in collaboration with Aurolab, approached Prof. G. Mohan Rao’s Laboratory at the Department of Instrumentation (now the Department of Instrumentation and Applied Physics) at IISc, to help in developing a thin film coating in India that could provide safe PMMA Intra Ocular Lenses for poor patients, since the cost of an imported IOL was exorbitantly high.

Over the following weeks and months, Mohan Rao and his student S. Guru Venkat spent time trying out various methods of coating the PMMA lenses with a variety of thin film materials to make the lenses less hydrophilic and more hydrophobic or water repelling.

Using sophisticated thin film coating methods, such as the state-of-the-art Plasma Coating Unit in their Laboratory, the scientists succeeded in providing an excellent thin film coating of fluorine onto the PMMA lenses. The technique is called Plasma Polymerization treatment.

Mohan Rao says, “Though plasma polymerization has been experimented for different surface coatings, this is probably the first time we are using it for health care purposes.”

The scientists now needed to have the fluorinated lenses tested for biocompatibility and other parameters before they could be actually used as implants during Cataract Surgery.

The samples of these specially coated lenses were sent out for stringent tests. In the United States of America, NAMSA – a company in California – carried out specific studies on the biocompatibility of these lenses.

Prof. Mohan Rao’s team has successfully transferred the technology to AUROLAB which is now producing this plasma modified PMMA Intra Ocular Lenses for the Indian market, their product is named FLUORIOL. To this effect, the IISc scientists have helped the company in setting up a state-of-the-art plasma processing coating unit.

Prof Mohan Rao’s informs us that several lakhs of these Intra Ocular Lenses are now routinely implanted in patients who come for cataract surgery to the Aravind Eye Hospitals and he proudly says, “What started off as a research investigation in our laboratory is now a commercial product, and more importantly, AUROLAB’s FLUORIOL, IOLs are available to patients at one tenth the price of an imported IOL.”

He feels immensely happy that the success rate of these implants is almost close to 100 percent. It is this that propels him and his students to look for developing better thin film technology to help solve the many challenging problems that require the use of their expertise in vacuum and thin film technology.

Prof G Mohan Rao and Aurolab have patented their technology in India. Their patents are for “Fluorine surface modified lens making process” and “Plasma surface modification of PMMA for intra ocular lens applications”.

About the author: Sharath Ahuja works at the Indian Institute of Science, plays badminton, billiards and snooker and is also an amateur photographer.
Promotion