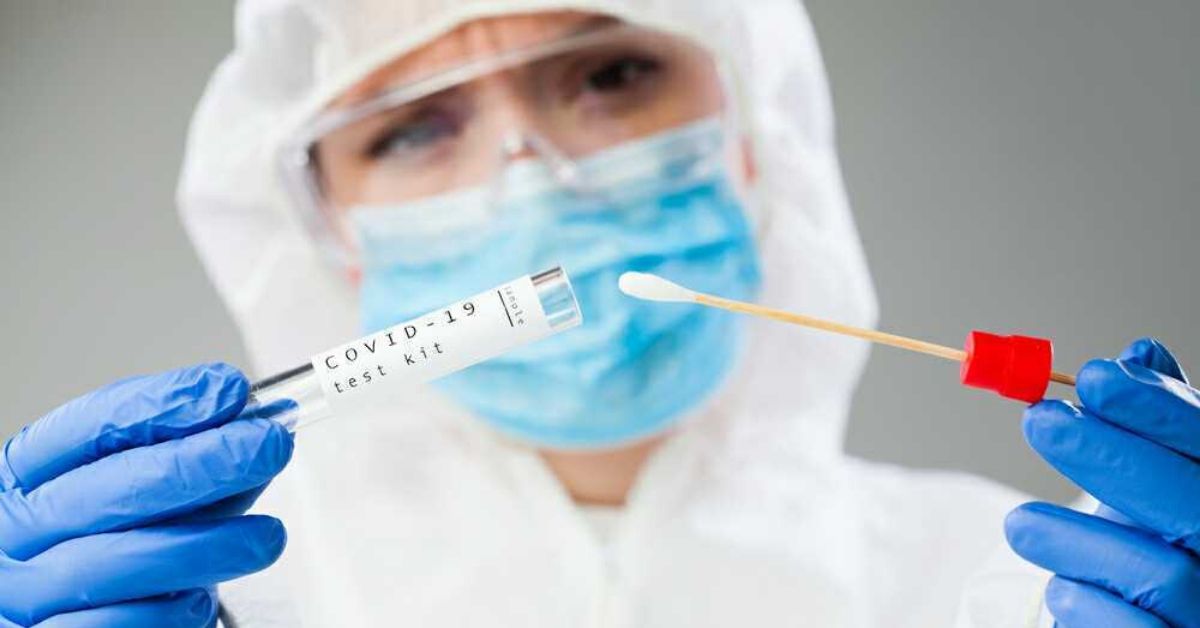 The campaign has gathered the support of prominent individuals, like Dr Arabinda Mitra, Scientific Secretary, Office of the Principal Scientific Adviser to the Government of India, as well as celebrities like Saif Ali Khan and Rahul Dravid.

A fight can sometimes be won alone, but in a war, one needs an army – an army of motivated individuals who strategize and fight in unison. And in this war against COVID-19, we need to come together in spirit not just to take precautions but also to do the crucial- testing.

At a time when the fear of COVID-19 grips the country, many find themselves hesitant to undergo medical tests. In some cases, this is owing to the stigma around it. The fear of ostracisation might sometimes discourage a friend, a relative, or a neighbour from getting tested. This, in turn, is contributing to a rising gap in the fight against the virus. But, if we are to fight and win this battle, the right prognosis is dire.

And so ACT Grants has come forward with a unique, ‘Jaanch Bachaaye Jaan’ campaign which aims to destigmatize COVID-19 testing among citizens through various videos propagating the critical message that testing is indeed a vital tool to fight this pandemic. These videos reiterate how seeking medical help is paramount, and testing is a smart and responsible action, not something to be feared.

With a noble message aboard, so far the campaign has gathered the support of prominent bodies and individuals, like Dr Arabinda Mitra, Scientific Secretary, Office of the Principal Scientific Adviser to the Government of India; as well as celebrities like Saif Ali Khan, Hritik Roshan, Kunal Kapoor and Rahul Dravid.

ACT Grants, which stands for ‘Action Covid Team’ Grants, is an INR 100 CR grant fund. It is backed by India’s startups, VC (venture capital) community and many business leaders like Nandan Nilekani, Kiran Mazumdar Shaw and Sanjeev Bikhchandani to support innovative companies and ideas that can create large-scale impact in the detection, prevention and eradication of COVID-19.

Some of their initiatives include awareness for scaling testing, disease management at home, enhanced support for healthcare workers and hospitals, management of critically-ill patients and support for mental health, etc.

Check out the videos from the campaign: