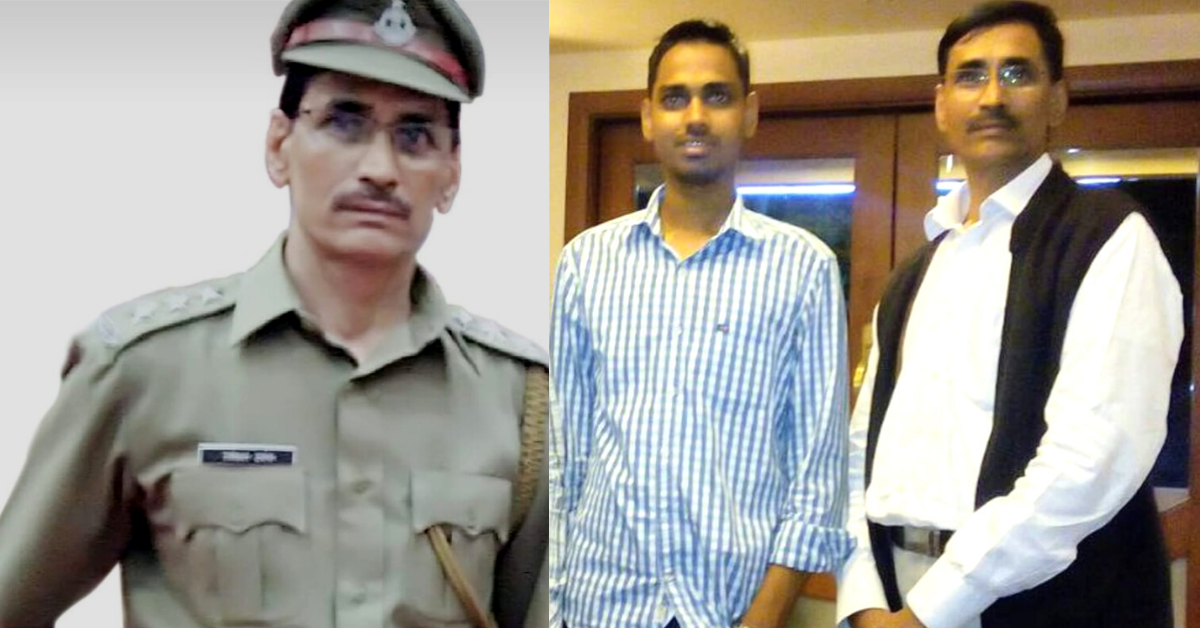 Meet the officer from Pune who has been working round the clock to help stuck migrant labourers across the country.

Ever since the lockdown was imposed, all of us have received several memes and jokes about the situation, on Whatsapp and other social media platforms.

While these mostly serve to amuse, Rameshwar Dayal, a Superintendent at the Office of Chief Commissioner, Customs and CGST Pune, Maharashtra thinks otherwise.

“People have so much time that they are making and forwarding all these memes, but no one seems to have the time to do something to help those in distress,” says Dayal.

Over the last few days, he has been swamped—not only with office work but also getting food and ration to migrant labourers from Dholpur, his native place, who are stuck in different parts of the country.

And he says that the same Whatsapp, on which people consume these memes, is what he uses to do good.

What is he doing to help?

“The only consistent request that the government has made is to stay where you are and not to try and head back home at this point. While that is fine, how can one stay put if even a basic meal becomes a problem?”

So, to begin with, Dayal compiled a list of all the states where residents of Dholpur were working as labourers. Then, he started reaching out to the labourers and finding out what issues they were facing. Following this, he would send a message to the concerned authority, directing them to their plight.

“I felt that I could help bridge the gap between what the state was providing and what the labourers needed to tide through this phase. We have the provision and the means to help, but our systems are so inefficient that things fall through the crack. If someone can deliver accurate messages to the teams on the ground, half the battle is won, and that’s exactly what I am doing,” he mentions.

This is a sample message that he sends to the authorities:

Sir, persons mentioned above are migrant labourers of Rajasthan residing at the above address. These migrants need dry ration. You are requested to kindly look into the matter and do the needful as soon as possible considering shortages of food.

Dayal claims that thanks to his efforts, more than 1000 migrant labourers have been provided with basic rations. “It’s become a chain now, and the system that has been developed is working fairly smoothly,” he says.

He adds that the response has been especially overwhelming from Tamil Nadu, as the state has a significant population of migrant labourers.

“Believe me when I say that until now, I have only been communicating with the official in the state via email and Whatsapp. I have not had even one telephonic conversation. Yet, every message I send across is taken seriously, and the people who are stuck are provided with food and other basic amenities,” he says.

Dayal, who will be retiring next year, says that it is his son, Rohit, who is helping him. Together they maintain a log with the details of the labourers—mobile numbers, locations, number of people and so on—and ensure that the information is up to date. His wife says that he is busier now than during normal times, and his phone rings incessantly.

Dayal receives approximately 50 calls every day—many of the labourers give him a missed call, and he calls them back.

“They may not have the means to even recharge their phones, which are their only gateway to the outside world. So I asked them to do this.”

His message to the public is simple—while we are still locked down, we still have very powerful communication tools, which we can use to do some good and help out people in need.