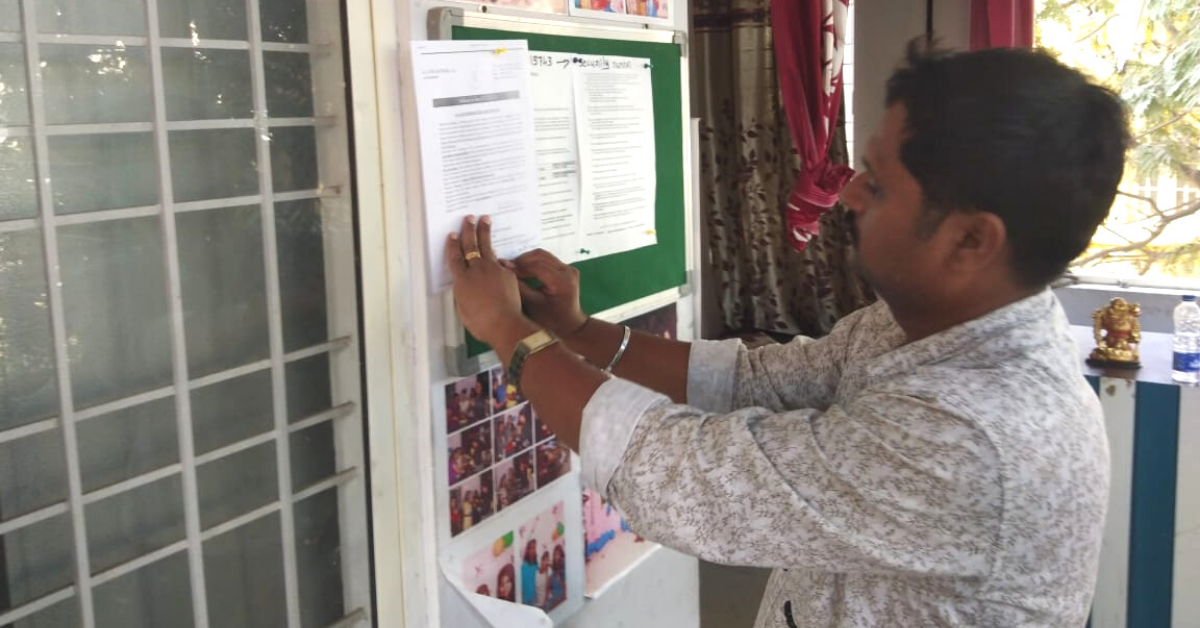 Facing difficult during this lockdown period from your landlord? Here’s what you should do.

On 30 March 2020, Sangeeta (name changed), a resident of Gurugram called her domestic help requesting her to come and collect her salary. Her help hesitated and told Sangeeta that the entire cluster of residences near her house have been asked to vacate so they were all trying to find ways to go back to their native village in West Bengal.

The owner had asked them to vacate fearing that all domestic workers might be carriers of the virus, she told Sangeeta.

However, the Municipal Corporation of Gurugram had already informed in a tweet, “The landlords shall not demand payment of rent for a period of 1 month from migrant labour, students, paramedics etc. If any landlord is forcing tenants to vacate, they will be liable for strict criminal action.”

Thus, Sangeeta reached out to her lawyer friend who informed her that asking anyone to vacate during this lockdown period is illegal and could be challenged.

While this is what happened in Gurugram, the story remains the same across India. And if you thought that only the migrant workers and domestic helps face the fear of eviction, you are sadly mistaken.

An airline stewardess living in Kothanur, Bengaluru, was asked to vacate her apartment after her rent agreement expired on 28 March 2020. With all flight operations suspended and her monthly salary not credited, the young woman was using her savings to buy essential supplies to run her house. Many people like her are facing difficulties to find a new place to move into due to the lockdown.

We have even read news reports of doctors, paramedics, and cleaning staff facing harassment and even abuse from their neighbors and community members, all driven to act irrationally and inhumanly due to COVID-19 induced panic.

In light of these scenarios, here’s what the Ministry of Home Affairs has said in an order dated 29 March 2020:

Coming in to stand in solidarity with such victims of mass panic, IPS officer Rema Rajeshwari, District Police Chief of Telangana’s Mahbubnagar says, “This is the time for all of us to stand together and fight the pandemic. A crisis is not the time to harass hapless citizens. Police are taking strict action whenever such incidents are reported.”

While Bengaluru City Police Commissioner Bhaskar Rao, in a tweet, urged the residents of Bengaluru to reach out to him and his office in case they face any harassment from their landlords and house owners.

He also said that strict instructions have been issued on social media and through written communication to PG owners and landlords to not harass tenants.

How Can You File a Complaint?

In case you know someone who is facing issues with their landlord, do reach out to the local police for help.