How to Become an Indian Citizen: Eligibility And Requirements According to the Citizenship Act, here's what makes one eligible for Indian citizenship.

How to acquire Indian citizenship?

According to the Citizenship Act of 1955, there are four ways a person can acquire Indian citizenship:- i) Any person born in India on or after 26 January 1950 and before 1 July 1987, is a citizen of India by birth irrespective of his/her parents’ nationality.

Picture for representation only. Source. 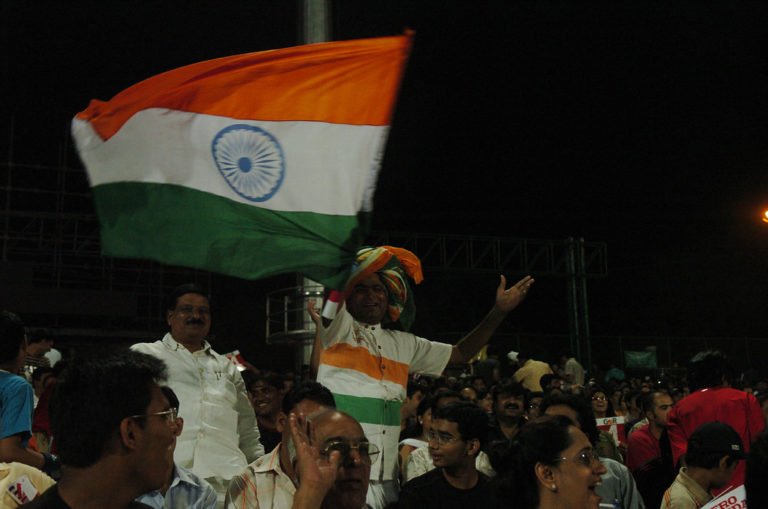 ii) Anyone born outside India on or after 10 December 1992, but before 3 December 2004, can be considered an Indian citizen if, at the time of their birth, either parent was a citizen of India by birth.

iii) Anyone born outside India on or after 3 December 2004, can be considered a citizen of India if their parents declare that the said minor does not hold a passport of another country and that his/her birth is registered at an Indian consulate within a year of their birth. There is even a procedure in place for the same. To qualify for registration, following conditions need to be fulfilled.

i) Person Indian origin who has been a resident of this country for 7 years before applying for registration.

ii) Married to an Indian citizen and is a resident for 7 years before applying for registration.

iii) Persons of Indian origin who are ordinarily resident in any country or place outside undivided India under section 5(1)(b).

iv) Minor children of persons who are citizens of India.

Click here to understand the procedure for getting Indian citizenship under section 5.

Here are the documents you may need:

1) A copy of valid Foreign Passport.

2) A copy of valid Residential Permit/LTV.

3) Copies of Indian citizenship certificates of both the parents issued under Section 5(1) (a) or 6(1) of the Citizenship Act, 1955.

5) A copy of Bank Challan in original amounting to Rs.500/- payable towards declaration and Oath of Allegiance deposited in the State Bank of India.

6) Evidence that the applicant or either of his/ her parents was a citizen of Independent India viz. copy of the Indian passport or birth certificate. i) Anyone can acquire citizenship if they are ordinarily a resident of India for 12 years (throughout 12 months preceding the date of application and 11 years in the aggregate) and fulfills other qualifications as stated in the Third Schedule of the Citizenship Act.

Earlier this month, the Parliament passed the Citizenship Amendment Act, 2019.

Under this amendment, illegal immigrants who have entered India on or before 31 December 2014, belonging to Hindu, Sikh, Buddhist, Jain, Parsi and Christian faiths facing “religious persecution or fear of religious persecution” in their countries of origin (Pakistan, Bangladesh and Afghanistan) are eligible for citizenship. It also relaxes the residence requirement for naturalisation from 11 years to 6 years. However, this law is being challenged in the Supreme Court.

For naturalisation, here are the documents you need:

1) A copy of valid Foreign Passport

2) A copy of Residential Permit/LTV

3) A copy of Bank Challan in original amounting to Rs.1500/- deposited in the State Bank of India.

4) One affidavit from self (applicant) and two affidavits from two Indians testifying to the character of the applicant in the prescribed language available in the application form. Affidavit to be allotted by Notary/Oath Commissioner/ DM.

6) Two newspaper (circulating in the district in which the applicant resides) cuttings of different dates or of different newspapers notifying his/ her intention to apply for citizenship in the prescribed language available in the application form. The Act does not provide for dual nationality or dual citizenship. It only allows citizenship for a person who is listed under the provisions above—by birth, descent, registration or naturalisation.